The 2020/2021 NBL season is expected to open with five weeks home and away, five weeks in a Victoria-based hub before reverting to home and away in the lead-up to the finals.

After months of uncertainty, the NBL released the first five rounds of what will be a rolling schedule for the season.

The season will tip off on January 10 with the Throwdown between Melbourne United and South East Melbourne Phoenix at John Cain Arena, headlining a nine-game opening round.

The blockbuster opening round will feature a rematch of last year’s NBL Grand Final as the reigning champions, Perth Wildcats, take on the Sydney Kings at RAC Arena on Friday, January 15.

The NBL’s most successful coach, Brian Goorjian, will kickstart his return to Australia when the Hawks play the Phoenix at John Cain Arena on January 14.

Thirty-nine games will be played over the first 37 days of the season in front of fans across Australia.

NBL commissioner Jeremy Loeliger said the schedule would be announced in stages during the season and the NBL was still considering the option of using a hub for part of the season.

Loeliger also confirmed that the New Zealand Breakers would be based in Melbourne until international border restrictions were eased.

“All teams will start the season playing games in front of fans in their home cities except the Breakers who will be based out of Melbourne and travel for games for the initial part of the season,” Loeliger said.

“We hope the Breakers will be able to return to New Zealand once border restrictions and scheduling allows for that to happen and play as many games as possible in front of their fans.” 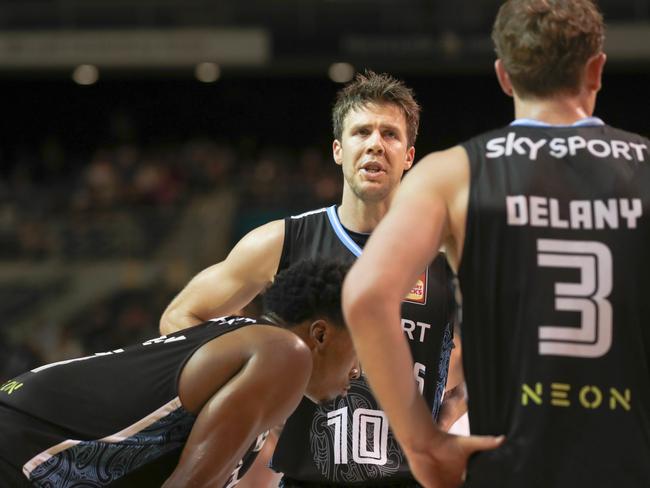 The New Zealand Breakers will be based in Melbourne to start the NBL season until international border restrictions are eased. Picture: AAP Image/Martin Hunter.Source:AAP

Loeliger said the regular season was expected to finish in May ahead of the finals.

He also revealed that John Cain Arena, formerly known as Melbourne Arena, would host the first three games of the season.

“We are currently in discussions with the Victorian government, but our preference is to play the first three games of the season at John Cain Arena,” he said.

“But we will need to remain flexible with our scheduling, and it will be subject to change based on border controls and health advice. For example, games in Adelaide have been currently scheduled on the basis that border restrictions will be lifted.

“Capacities at venues will vary according to their location, but the aim is to play as many games in front of as many fans as possible as restrictions are further eased over the coming months.”

Loeliger said the league was finalising its COVID-safe protocols with the clubs ahead of pre-season games across December and January.

These games would replace the NBL Blitz, which will not be staged this year. Start times for games will be confirmed, while games will be broadcast live on SBS, ESPN and SKY Sports (NZ).

NBL owner and executive chairman Larry Kestelman was thrilled to announce the opening five rounds given the complexities of starting a season during the coronavirus pandemic.

“We couldn’t be more excited to be announcing the start of the NBL season,” Kestelman said.

“The NBL is one of Australia’s most popular sports and fans can’t wait for the season to start.

“I want to thank all of our clubs, players, staff, officials and corporate partners for their outstanding support in what has been a long and challenging off-season as we get ready to deliver the NBL’s 43rd consecutive season.

“Given the challenges of 2020 this is a fantastic outcome to be able to play in front of fans again right across Australia.

“We now look forward to enjoying world-class basketball and great entertainment over the coming months.” 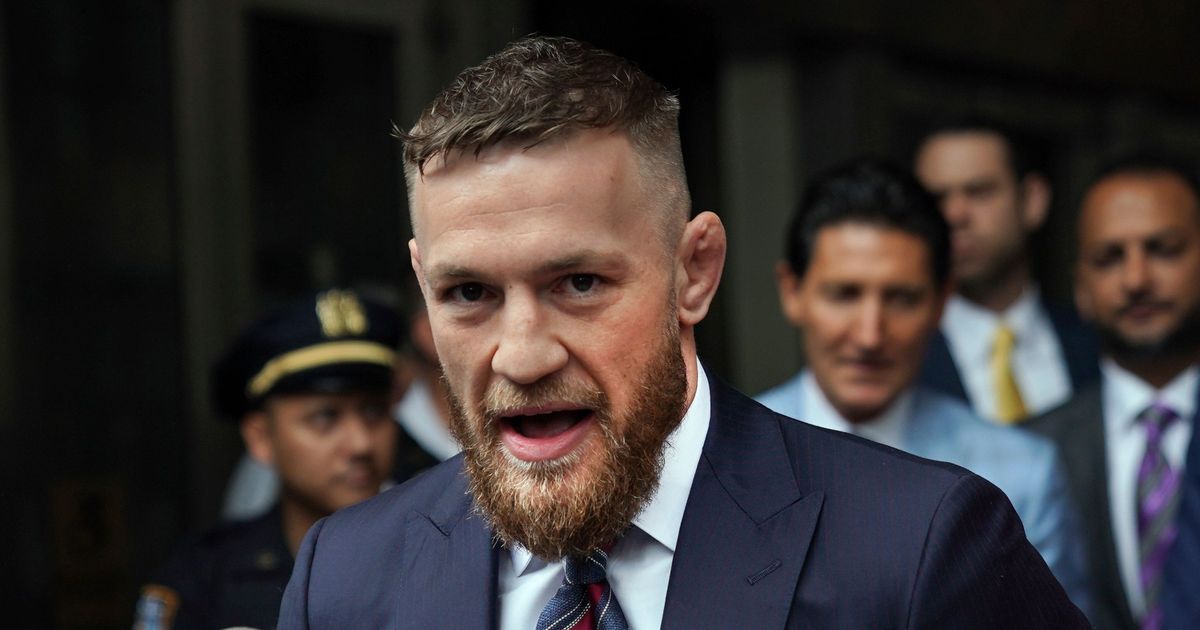 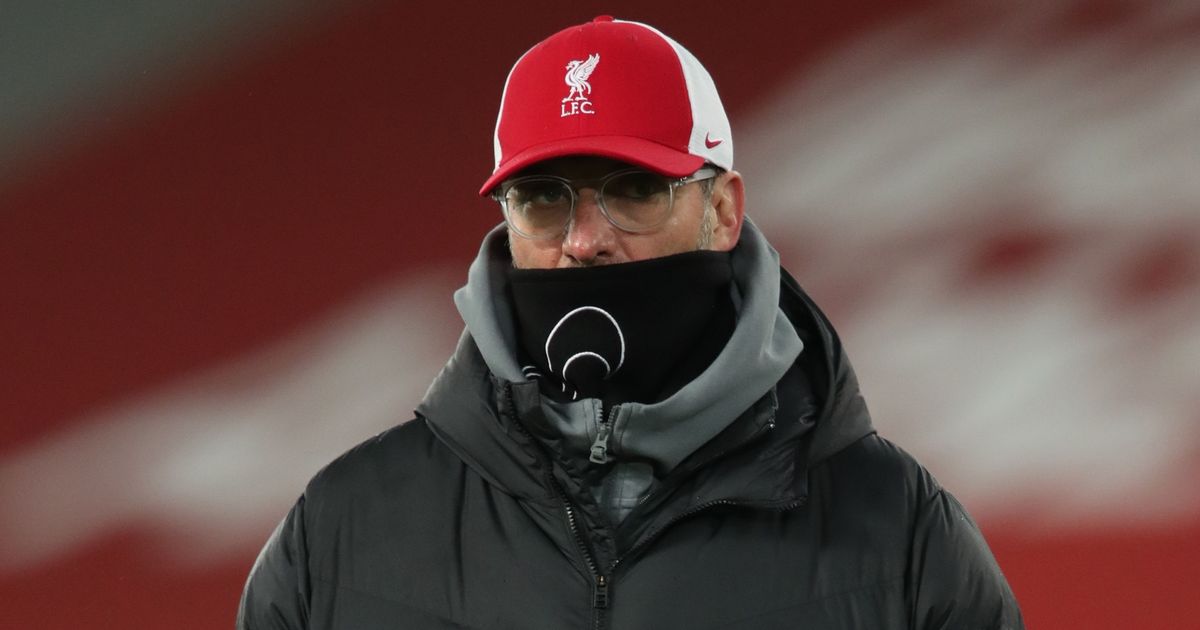 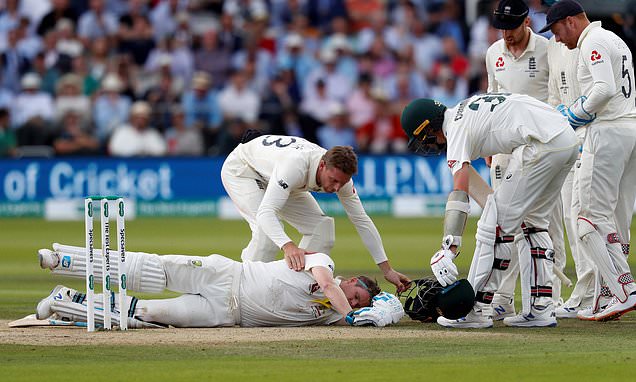 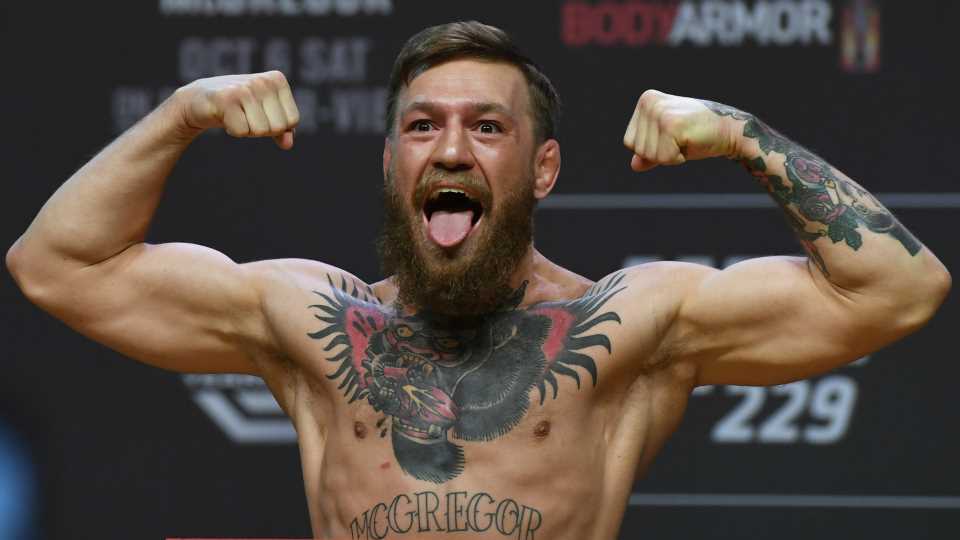 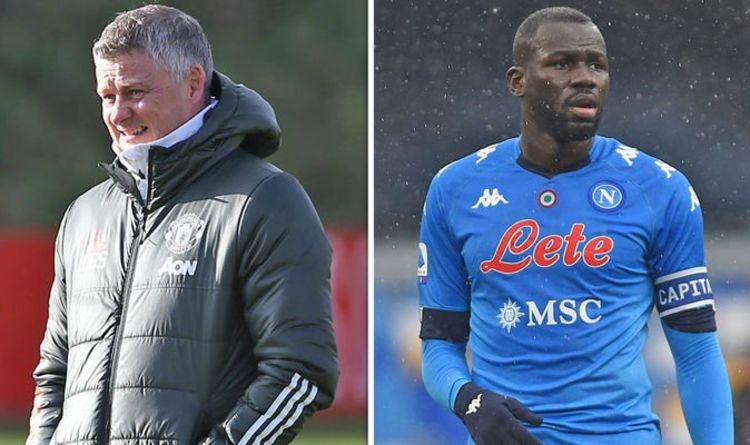 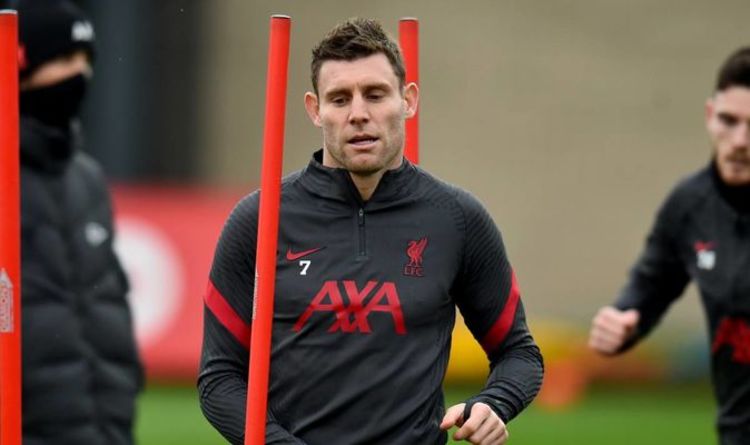 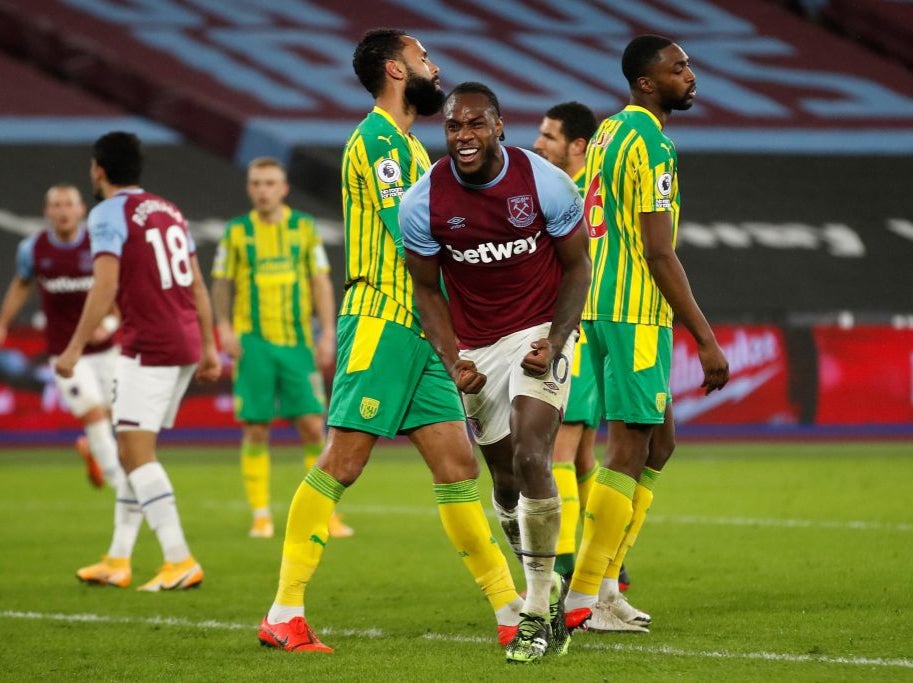 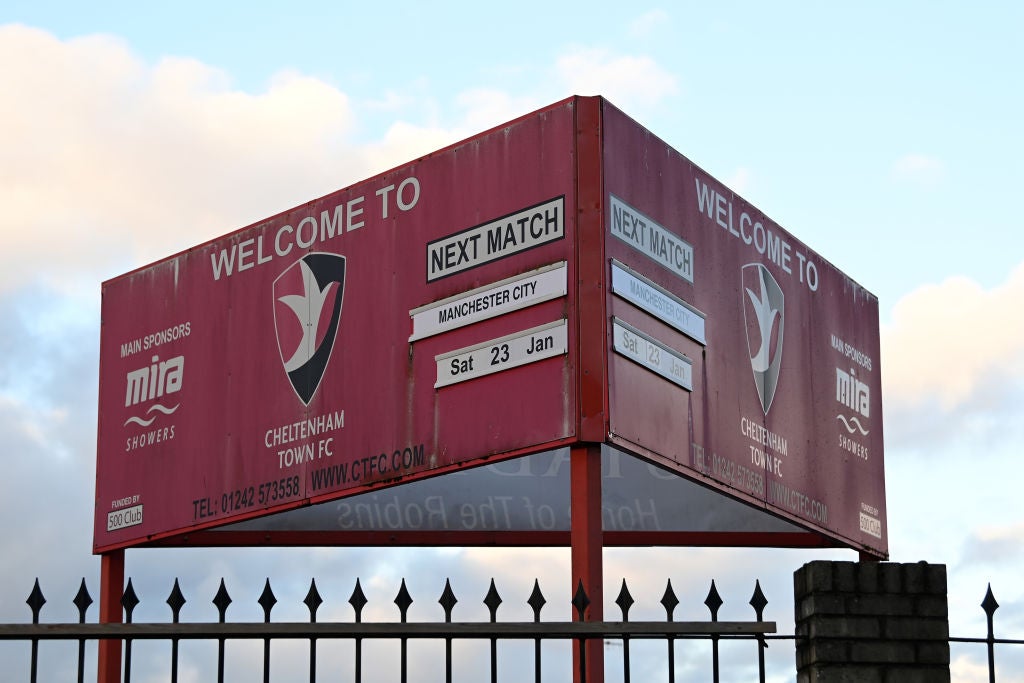 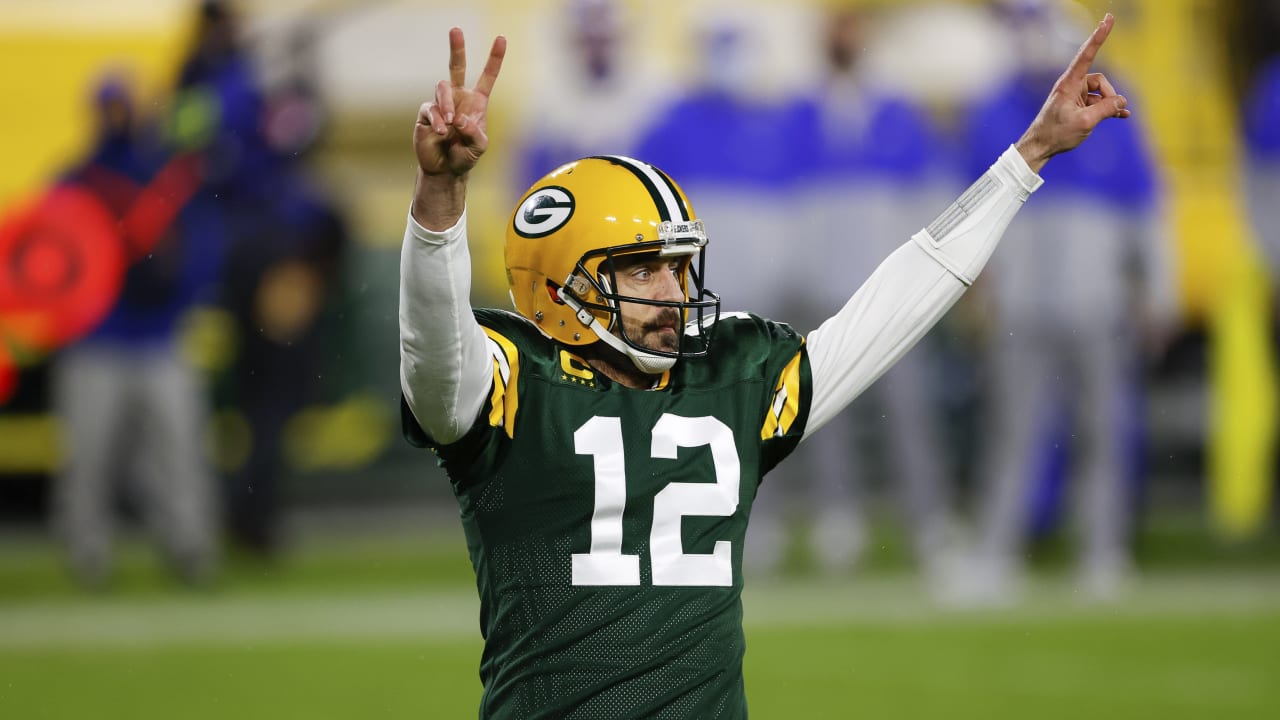 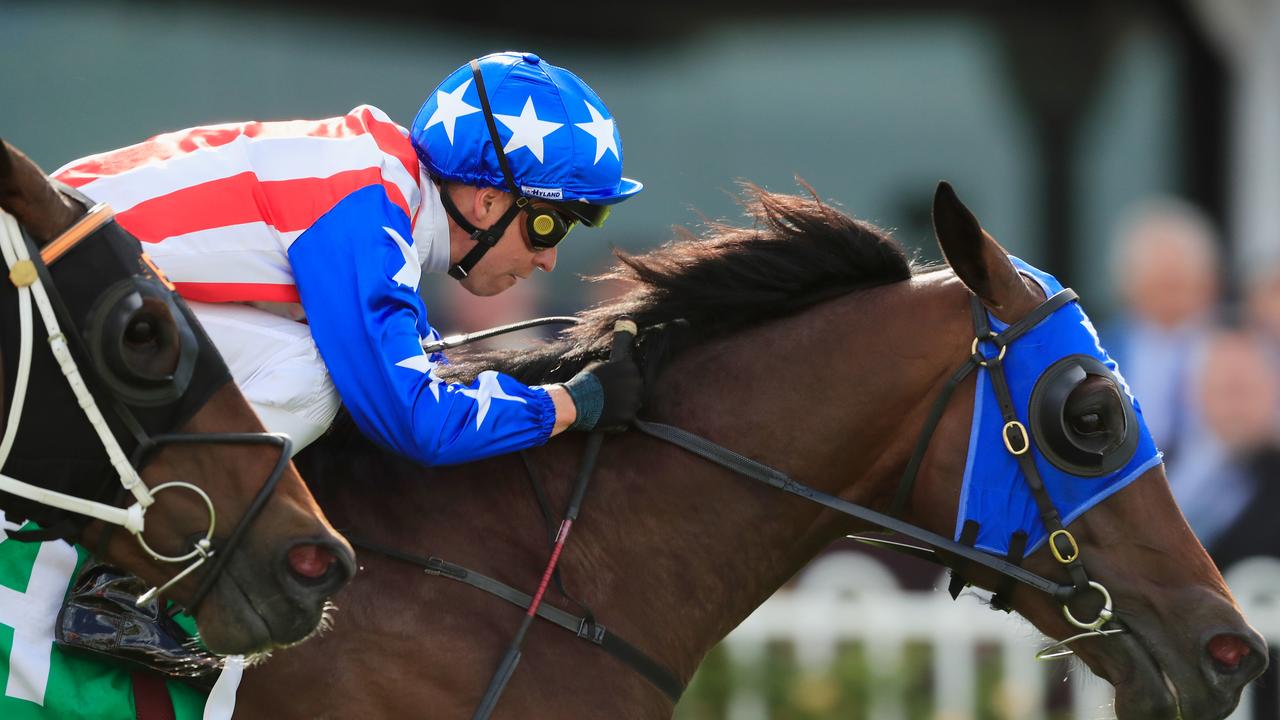