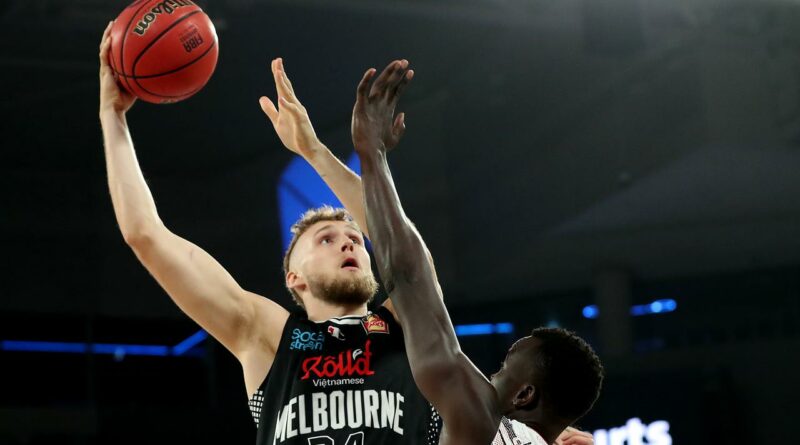 Melbourne United has lost top spot on the ladder to defending champions Perth, but big man Jock Landale believes a full-strength United side can cause “real problems” at the back end of the season.

Dean Vickerman’s men have struggled with key players on the sideline with several poor losses to slip into second position behind the NBL’s benchmark club, the Wildcats.

Landale, who boldly declared United would go through the season undefeated, remains confident his side can recapture their finest when it matters most.

“A lot of us are really stoked about having our full squad back together again,” Landale said.

“I think we have only played three games together this season.

“I know when we have our full squad out there, we become a real problem.

“There will be some growing pains to start not having everyone on the roster together for a long time, but having our full-strength team back together is what we have been waiting for.

“Hopefully, we can start showing our true colours again.”

Melbourne United will be wary of star Cairns guard Scott Machado in their two clashes against the Taipans this weekend. Picture: Albert Perez/Getty ImagesSource:Getty Images

United will be expected to blow past the bottom-placed Taipans on Friday and again in the return clash in Cairns on Sunday, but Landale is wary.

He knows the north Queenslanders are capable of anything on their day, especially star point guard Scott Machado, who was in the running to claim the NBL MVP award last season.

“Ever since our pre-season games where we had our way with them, they’ve really come out firing,” he said.

“They’ve got a great point guard in Machado and a couple of good players like Cam Oliver, so I don’t think their record is reflective of the team that they are, and we have to be ready.”

United take on the Taipans at John Cain Arena from 5.30pm on Friday before a return clash in Cairns on Sunday at 5pm. 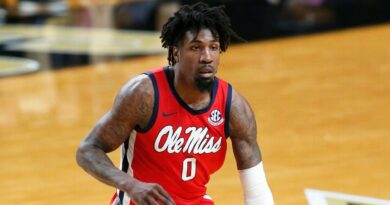 Bubble Watch 2021: Who can still improve their bubble position?