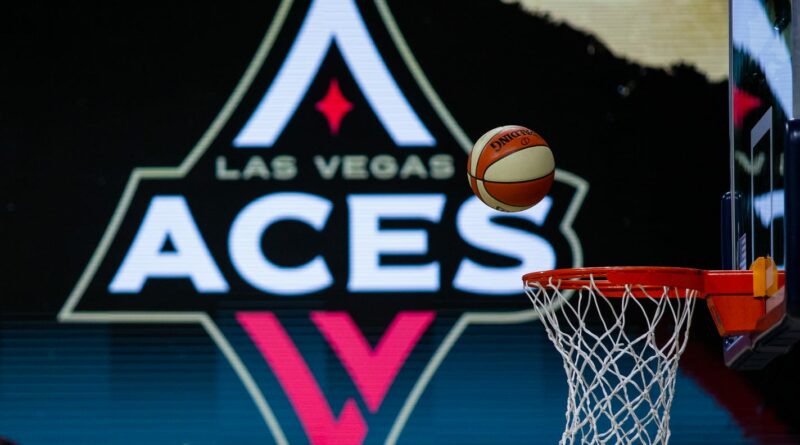 Las Vegas Raiders owner Mark Davis has agreed to purchase the Las Vegas Aces from MGM Resorts International, the WNBA team announced Thursday. The deal is pending approval by the league's Board of Governors.

In 2020 the Aces finished the WNBA regular season tied for the league's best record (18-4) with the Seattle Storm and earned their first Finals berth in franchise history. The Storm swept the Aces in three games.

“I am excited to announce that I have entered into an agreement to purchase the Las Vegas franchise in the WNBA from MGM Resorts International," Davis said in a statement. "I will have more to say once I receive official approval from the WNBA Board of Governors and have had a chance to speak with the players, coaches and administrators of the team."

The following was announced by the @LVAcespic.twitter.com/pSO1Cwu2SO

Las Vegas is home to 2020 WNBA MVP A'ja Wilson and sixth-woman of the year Dearica Hamby. The Aces are coached by Bill Lambier, who as a player, won back-to-back NBA championships with the Detroit Pistons in 1989 and 90. He later coached the defunct Detroit Shock to three WNBA championships (2003, '06, '08).

“We can confirm we have entered into an agreement to sell the Las Vegas Aces to Mark Davis and are awaiting approval from the WNBA Board of Governors," said MGM President of Entertainment & Sports, George Kilavkoff. "Mark is a longtime champion of women’s basketball and we believe he is the right person to lead the Aces into a new era. We will continue our enthusiastic support of the WNBA, NBA and basketball in Las Vegas."

The Aces moved to Las Vegas in 2017 from San Antonio, where the franchise had played since the 2003 season as the Silver Stars and Stars. The team began as the Utah Starzz, where it played from the WNBA's inaugural season in 1997 through 2002.

How Kobe Bryant made his millions and built a business empire