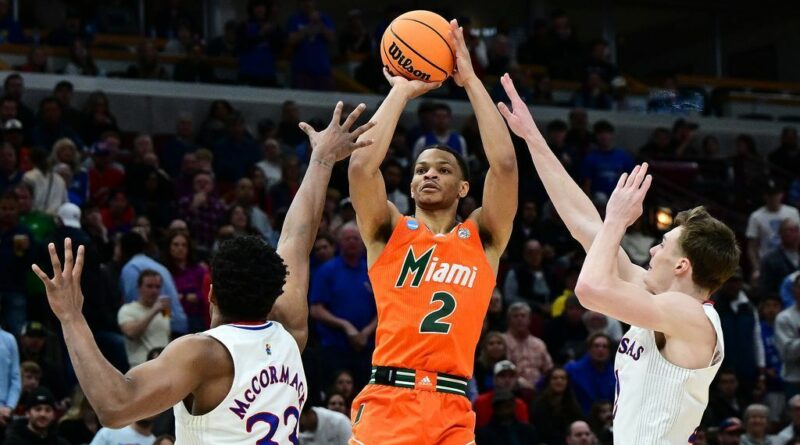 “If Isaiah and his family don’t feel that the NIL number meets their expectations they will be entering the transfer portal tomorrow, while maintaining his eligibility in the NBA draft and going through the draft process,” Papas said.

Wong, a two-time all-ACC player and the second-leading scorer on a Hurricanes team that reached the NCAA tournament’s Elite Eight, declared for the draft earlier this week.

“Isaiah would like to stay at Miami,” Papas said. “He had a great season leading his team to the Elite Eight. He has seen what incoming Miami Hurricane basketball players are getting in NIL and would like his NIL to reflect that he was a team leader of an Elite Eight team.”

Florida state law doesn’t permit schools to be involved in NIL deals, and according to a Miami spokesperson, due to state law, it doesn’t discuss or comment on NIL-specific deals. Papas confirmed to ESPN he isn’t speaking directly with the Hurricanes’ coaching staff.

Papas says he recently negotiated an NIL deal for Kansas State transfer Nijel Pack that included $800,000 over two years plus a car. Pack was considered the No. 1 player in the transfer portal before committing to Miami. The deal was funded by billionaire John Ruiz, who has been at the forefront of the NIL movement, orchestrating deals across several sports. Among them are deals with women’s college basketball twins Haley and Hanna Cavinder — who transferred from Fresno State to Miami — and UCLA football transfers Caleb Johnson and Mitchell Agude.

Ruiz has 111 deals signed or pending with Hurricanes athletes to promote his companies, LifeWallet and Cigarette Racing, according to a report in the Miami Herald on Wednesday.

“It’s a unique situation just completing Nijel Pack’s deal with Miami,” said Papas, who also represents Miami power forward Jordan Walker and South Dakota State star Baylor Scheierman for their NIL deals. “Understanding what John Ruiz is trying to do with the NIL space and the city of Miami, we feel the value of Isaiah Wong should meet or exceed the value of an incoming transfer.”

Ruiz confirmed his knowledge of Wong’s dissatisfaction with his NIL compensation.

“Isaiah is under contract,” Ruiz said in a text message to ESPN. “He has been treated by LifeWallet exceptionally well. If that is what he decides, I wish him well, however, I DO NOT renegotiate! I cannot disclose the amount, but what I can say is that he was treated very fairly.”

Ruiz is at the forefront of a frenetic moment in the world of college sports, as the lack of clear NCAA guidelines has created a significant amount of uncertainty regarding what is permitted in the NIL space and what isn’t. Question marks remain around what this new, unregulated market can sustain among schools that have huge fan bases and rich alumni compared with those that don’t, or with those that have yet to dip their toes in the NIL waters.

The deadline to enter the transfer portal and still be eligible to play next season is May 1, and a flurry of elite college basketball players have entered or say they plan to enter the transfer portal this week. Many of the biggest college sports programs in America have been boosted in recent months by NIL collectives, groups of fans with varying budgets designed to funnel money to current or future athletes in exchange for monetizing their brands through endorsement deals, appearance fees, social media posts, autograph signings and more. 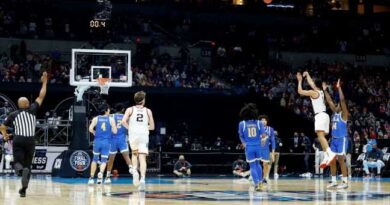 Suggs banks in 3 at buzzer to keep Zags perfect 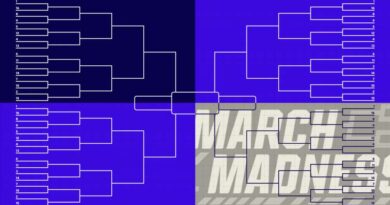 How many teams are in March Madness? Seeds, regions & more to know about 2021 NCAA Tournament bracket