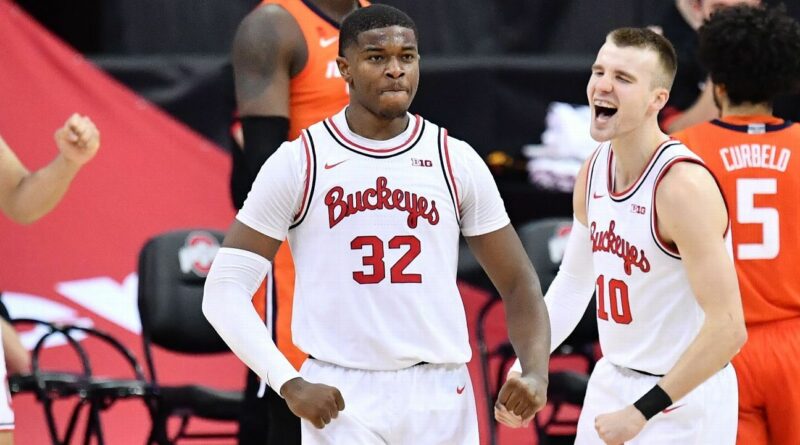 Every March, the pressure grows stronger on what everyone at ESPN headquarters now refers to as simply The Streak. We are speaking, of course, of the 349 teams that won’t win the men’s basketball national title.

Yes, yes, it’s true. This venerable feature that selects eight teams of the 357 in Division I that could win the title has successfully included the eventual national champion every time. It’s not like we’ve been doing this since the 1950s — we started in 2016, actually — but still, a streak is a streak.

Here are the 349 teams that won’t win the 2021 national title, broken into three groups: ineligible, near misses and no clear path. 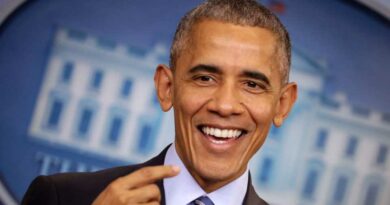