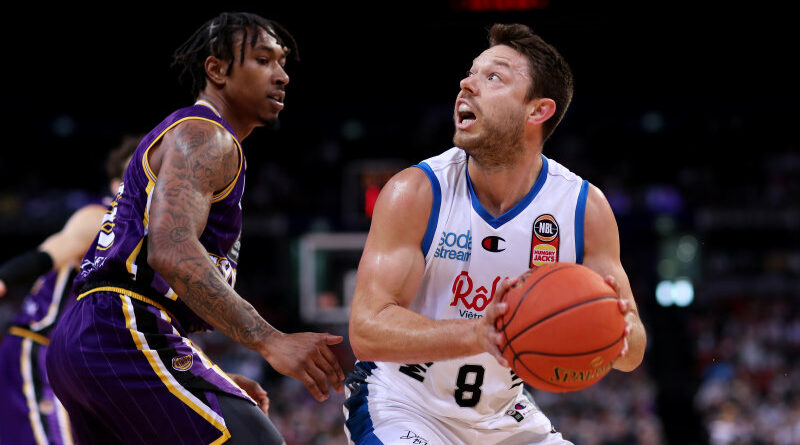 The NBL will go where no Australian professional sport has gone before by playing a Christmas Day game this year.

The league announced on Wednesday morning that the reigning champion Sydney Kings will host Melbourne United at Qudos Bank Arena at 7.30pm AEDT on Sunday, December 25. 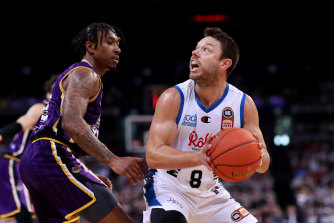 That game will pair with a Christmas Eve clash between the Adelaide 36ers and South East Melbourne Phoenix at the Adelaide Entertainment Centre at 5.30pm AEDT.

Sporting teams in Australia have avoided Christmas Day for decades due to concerns fans are more focused on holiday travel and family events but people around the league have been calling on the NBL to test out the date.

Having Christmas Eve and Christmas Day fall on a weekend this year offers the NBL the ideal setting to see whether it is a drawcard for fans or TV audiences with 10 Peach and ESPN to show the Christmas Day game live.

The NBA has a long history of playing marquee games on Christmas Day which has now become the biggest day of its regular season.

“We are a changing society. Christmas isn’t a holy event for all of us, and it can be a lonely day for a lot of people.

“So, to be able to come out to a world-class venue for a world-class game of hoops, or just watching the Sydney Kings at home on television, it’s a game changer.” 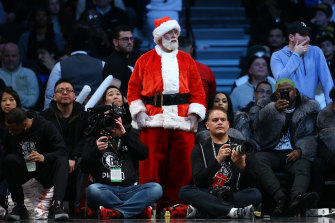 December 25 has become the biggest day in the NBA’s regular season.Credit:Getty

NBL commissioner Jeremy Loeliger said he believed playing at Christmas could prove a big win for the league.

“We are thrilled to be bringing such a massive encounter to Christmas Day, particularly given we will be the first professional sport in this country to do so,” Loeliger said.

“Sports fans across Australia and New Zealand have been asking for live sport on Christmas and we are excited to bring them world-class basketball and entertainment on what is a very special day for so many.

“Christmas Day has become a marquee day on the NBA calendar and we’re confident it will have a similar impact for us and our clubs.

“The Kings have been very proactive in wanting to host the first Christmas Day game and we’re confident they’ll do a great job.”

“This is a great reward for our members and fans. The earlier start time is fantastic for families, and I can see this match becoming an annual event,” Barbato said.