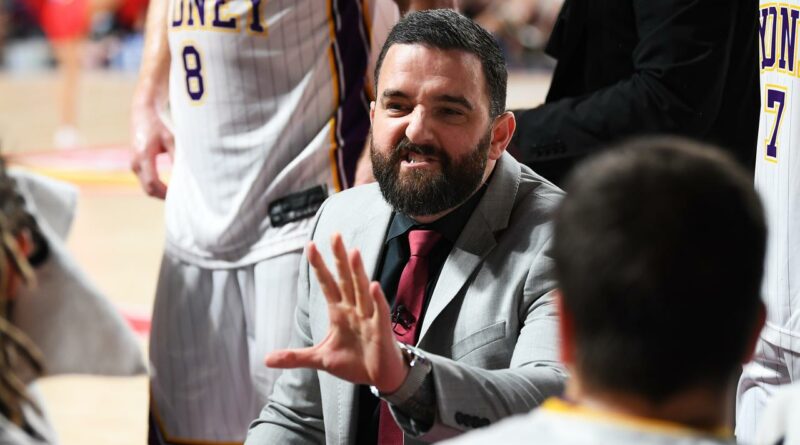 Sydney Kings coach Adam Forde hasn’t seen his family since December, he will miss his son’s first birthday and this week his Perth home narrowly avoided being burned to the ground.

Forde hasn’t had the easiest few months as he juggles his first NBL head coaching position with the injury-hit Kings.

This week his worry went to another level when his partner Kylie and son Carter were forced to leave the family home in Perth as a bushfire came too close for comfort.

“The fire came within 500 metres of our home, so my partner and son got relocated for four days,” Forde revealed about the fires, which have ravaged the Perth hills district and destroyed 86 homes to date.

“My partner just got the OK that we are no longer in that dangerous area so she can move back.

“We’ve got a bit of ash on the roof, but apart from a clean-up bill they are fine and healthy.”

A big part of Forde feels like packing up his bags to be by his family’s side.

In fact, he would but he also knows he has the support of his partner to pursue his first NBL head coaching position.

Forde and his partner have built an unbreakable bond stretching almost seven years, and she understands the sacrifices he has made during his apprenticeship as a video and assistant coach at the Perth Wildcats before landing the top job in Sydney.

“So, she knows all about the grind and how much this opportunity means,” Forde said.

“I mean, she has every right to complain.

“She is single mum juggling work and everything while I’m off coaching.

“She has every excuse to say come home, but there are a lot of great coaches who haven’t had the opportunity and she understands that.

“I’m really lucky that she supports me, but it is definitely hard and some days are harder than others.

“Thankfully, there is technology so I can at least communicate via video.”

Of course, Forde misses his family, but he also feels comforted knowing he has their blessing to pursue his head coaching dream in Sydney.

It’s why, challenges aside, he is pushing only positive vibes on an injury-hit Kings side that has been on the road since Boxing Day and is dealing with the significant retirement of champion big man Andrew Bogut.

Forde knows it would be easy to make excuses for Sydney’s 1-3 start to the season, but he refuses to.

“There is no reason why we can’t win these games,” he said.

“All the adjustments we need to make are basketball related.

“We don’t need to feel sorry for ourselves, we just need to get the job done and close out games better.

“It isn’t easy being on the road, but when we have a video session everyone is focused on the task at hand.”

New Sydney Kings coach Adam Forde is determined to lead the proud franchise back to the top of the NBL. Picture: Daniel Kalisz/Getty ImagesSource:Getty Images

There is also a big part of Forde that feels grateful that Sydney and the entire NBL competition can play basketball in the midst of the global pandemic.

He also can’t wait for the Kings to return home next week for clashes against the New Zealand Breakers and the Hawks on February 12 and 14.

“We have the opportunity to play and have a season – I mean, there were stages when we didn’t think that would happen,” he said.

“It can be a grind being on the road. You are away from your families and comforts, but there is an injection of enthusiasm within the group coming back to Sydney next week.”

Until then, Forde is expecting a big response from the Kings when they take on the Adelaide 36ers on Saturday night from 8pm. 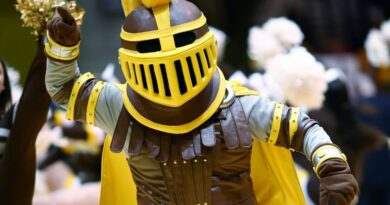