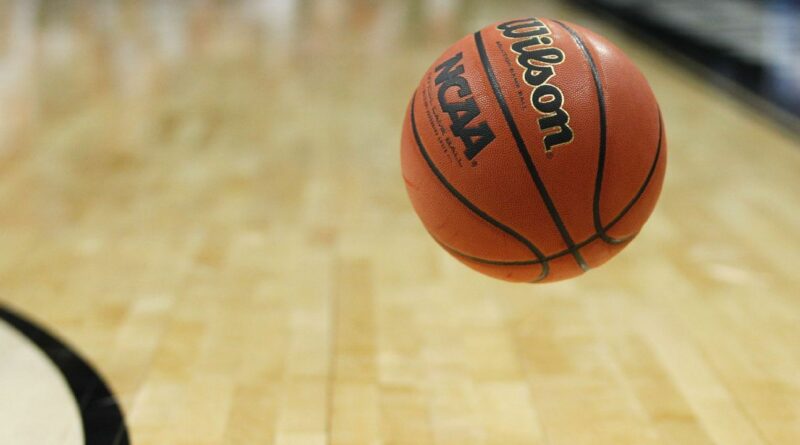 Elite rising senior G.G. Jackson announced his commitment to South Carolina on Saturday, less than two weeks after he decommitted from North Carolina.

Jackson announced on Twitter that he will reclassify to the 2022 class and join first-year head coach Lamont Paris’ Gamecocks program for the upcoming season.

He averaged 12.9 points and 9.8 rebounds on the Nike EYBL circuit last spring and summer, and he is putting up 12.1 points and 9.4 rebounds through 14 games on the circuit this season. During his junior high school season, he averaged 22.1 points and 10.9 rebounds, earning Gatorade Player of the Year honors in South Carolina. Jackson was also named MVP of the prestigious NBPA Top 100 Camp last month after averaging 14.0 points and 9.2 rebounds.

Jackson announced on July 14 that he was decommitting from North Carolina, becoming the first Tar Heels commit to do so in nearly 20 years; J.R. Smith committed to the Tar Heels in 2003, but opted to go straight to the NBA out of high school. No player in the modern recruiting era has decommitted from the Tar Heels and gone elsewhere for college. 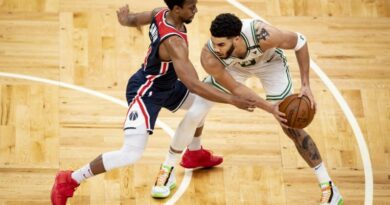 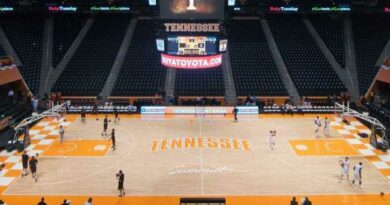