Virginia Tech on Wednesday suspended Chris Clarke indefinitely without explanation and removed him from the team’s official online roster just more than a week before the No. 15 Hokies’ opener.

He had been expected to move into coach Buzz Williams’ starting lineup this season as Virginia Tech is seen as a potential ACC contender.

Four-star freshman Landers Nolley II will join sophomore P.J. Horne and grad student Ty Outlaw to pick up for Clarke’s absence in what looks to be an undersized rotation.

Virginia Tech opens the season Nov. 9 at home against Gardner-Webb. 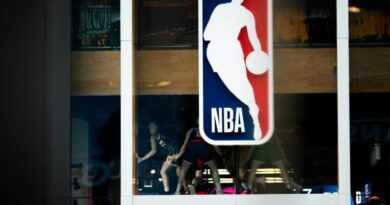