Home » Basketball » What is the lowest seed to make Final Four in NCAA Tournament? 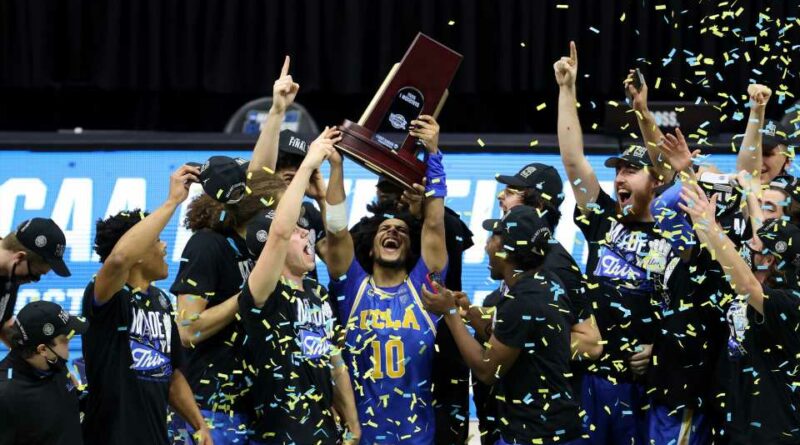 It may seem strange that a team with such an illustrious history as UCLA’s could ever be considered one of the NCAA Tournament’s best Cinderella stories.

But that’s exactly the scenario for Mick Cronin’s 2020-21 Bruins team.

With an Elite Eight win over 1-seed Michigan in Tuesday’s East Region final, 11-seed UCLA tied the March Madness record for the lowest seed to make the Final Four. There, they will face West Region champion — and top overall NCAA Tournament seed — Gonzaga for the right to play in the national championship.

Unfortunately for the Bruins — or fortunately, considering they had to win their previous five tournament games — history is against Cronin and Co. No team lower than an 8 seed has ever advanced beyond the Final Four, and only one such team has ever won it all (Villanova’s 1984-85 team, which beat Georgetown 66-64 in the final).

Several teams have tried it since 2000, but all have fallen — some harder than others — in the penultimate round of the NCAA Tournament. Can UCLA break that trend and become the greatest Cinderella story ever? Or will the Bruins succumb to history at the hand of Gonzaga’s overpowered team?

Either way, we can’t wait to watch their attempt. With that, here’s a breakdown of every seed 8 or lower that has made it to the Final Four, and their final NCAA Tournament result:

How many times has UCLA been to the Final Four?

Back-up Boomers get chance to shine in Asia Cup qualifiers