Home » Basketball » What’s wrong with Michigan, and is it fixable? Coaches weigh in 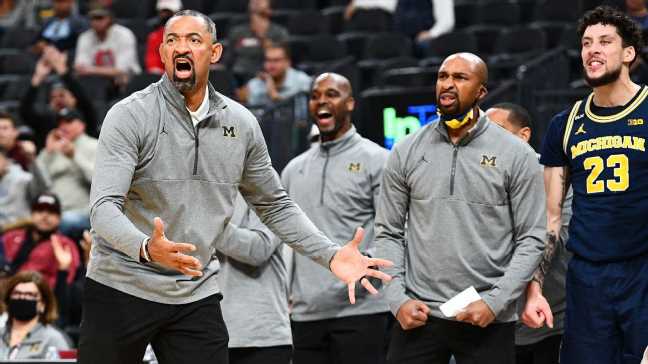 There weren’t many programs in the country hotter than Michigan as the 2021-22 college basketball season began. The Wolverines were coming off a season in which they won the Big Ten regular-season title, came within a basket of the Final Four and Juwan Howard — who was coming off winning the national coach of the year award last season — had signed the No. 1 recruiting class in the country.

A little over two months into the season, things have unraveled. Michigan, which entered the season ranked No. 6 in the country, has dropped completely out of the top 25 and sits at just 7-6 after losing three of its past four games. The Wolverines have one win over a team ranked inside the top 120 of the NET, and four losses by double digits.

Perhaps the only reason Michigan’s record isn’t worse is the Wolverines went on pause due to COVID-19 issues and saw their home game against No. 10 Michigan State and road trip to No. 7 Purdue postponed this past week. Their next scheduled game is at No. 25 Illinois on Friday, when dropping to .500 overall is very much a possibility.

But the pause might also have come at a good time for Michigan. Can the Wolverines come out of their break ready to turn things around?

We asked opposing coaches how Michigan has changed from last season, where the Wolverines are particularly struggling and whether they can rescue a season that appears to be slipping away. 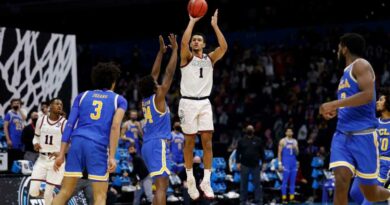 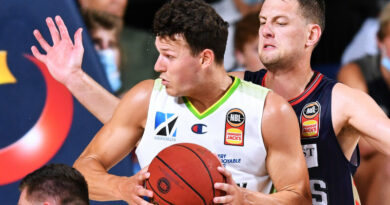