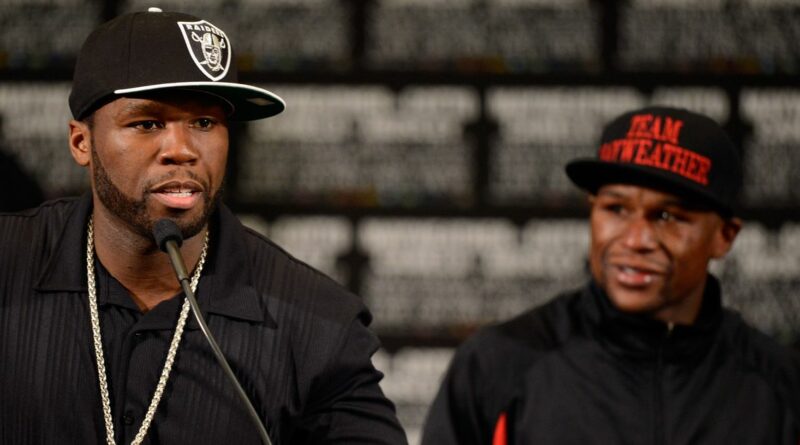 50 Cent is ready to take on Floyd Mayweather Jr in an exhibition bout later this year – but he has expressed concern over dropping enough weight to reach his rival’s demands.

The 45-year-old Get Rich or Die Tryin' rapper has been embroiled in a war of words with the undefeated retired boxer, despite their previous close friendship.

Earlier this month the former five-weight world champion was accused of “ruining his legacy” by lightweight champion Teofimo Lopez with his current slate of ‘farcical’ exhibition bouts.

However, there seems to be some real interest from the side of 50 Cent, with the musician and actor outlining some of his terms at the weekend. When asked if there was anybody he would be keen to take on in a celebrity boxing match by NoJumper, 50 replied: “I don’t know if I can make weight though.

“I’d fight Floyd if I could get down there. Or he could just not make me get down to 150 lbs. Mayweather has said ahead of his planned fight against Logan Paul: “This year I will focus on several exhibitions. I will have an exhibition in Tokyo, Japan again.

“Of course the one with Logan Paul and I; and if Jake Paul can get past his next opponent Ben Askren, I will have an exhibition with him as well.

“I also heard that 50 cent would fight me but claims I'm too small. If he wants to lace up at the end of the year, we can do an exhibition then. I don't care about weight class with any of these guys.

“The Paul brothers will make great money with the events, but with 50 cent It has to be "Winner Take All”.” “My idol turned into my rival but I love him. He did a huge thing.”

Having posted on Twitter: “Stop this YouTuber Boxing. Stop diminishing the sport that we’ve worked so hard for! S*** not sweet.

“In order for us to bring Boxing back to its fullest we have to fight the fights that are 50/50 competition. This is a PSA to all the promoters and fighters.”

Anthony Joshua ring walk music: What song will AJ walk out to vs Andy Ruiz Jr? 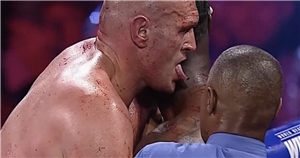 Pacquiao and Canelo both want fight Mayweather… who will he choose?