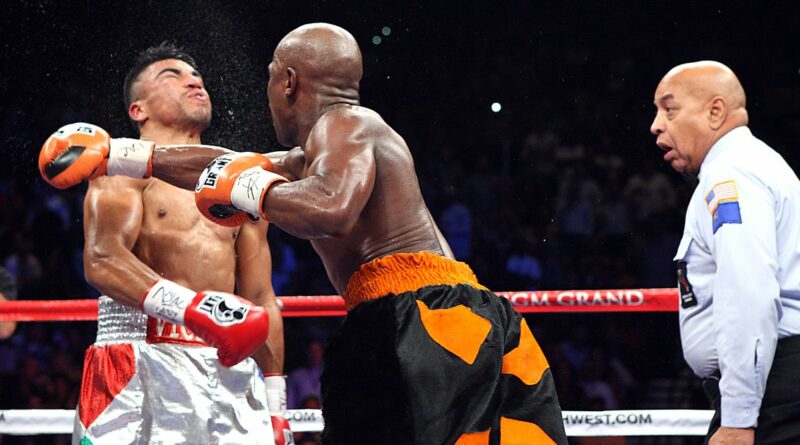 Boxing referees are relied on to protect both fighters during bouts and ensure the rules of the sport are adhered to by those involved.

With the nature of the action, referees are often required to ensure only legal punches are thrown by boxers during each fight they are tasked with officiating. However, this does not always avoid controversy, though, with fans sometimes having a different view as to whether a punch should have been allowed by the referee.

With that in mind, here are six of boxing's most controversial punches that referees deemed legal, including two Floyd Mayweather fights and a recent "sick" move.

Mayweather successfully moved to 42-0 in September 2011 by knocking out Victor Ortiz in the fourth round of their bout to claim the WBC welterweight title.

However, the two-punch combination which landed him the victory was deemed "dirty" by some at the time. After an illegal headbutt by Ortiz, the fighters were separated and referee Joe Cortez deducted a point from the aggressor.

Ortiz immediately apologised for the headbutt and the pair hugged it out in the centre of the ring. However, immediately after they separated, Mayweather landed a devastating combination to drop Ortiz with the referee's head turned.

The punches were deemed legal, though, due to Cortez having already called time in after previously pausing the bout.

The inspiration for this list happened just last Saturday in the super lightweight bout between Ruben Torres and Cristian Baez in California.

Shocking footage of Torres' seventh round sucker punch has since gone viral on social media after he dropped his Venezuelan opponent in controversial fashion.

Baez had motioned to touch gloves with Torres, who instead knocked out his opponent with a brutal punch, which the referee deemed legal.

Torres was unapologetic after the fight, explaining, via Boxing Scene: "They always say protect yourself at all times. This is boxing and fighters like myself are always on the attack.

"The referee gave the signal to start fighting again and I came out guns blazing, especially after I knocked him down. I hit him with a left hook and that was it, the fight was over. I'm ready to move on to bigger and better fights as I march up the rankings."

Amir Khan was surprised referee Vic Drakulich did not penalise him for a low blow during his win over Zab Judah in 2011.

Having won the first four rounds, Khan appeared to be cruising to victory in their IBF and WBA super lightweight unification bout before he dropped Judah with a controversial right-hand.

Khan even looked to Drakulich, expecting him to punish him as Judah fell to his knees in distress. Instead, though, the referee completed a 10-count and awarded Khan the fifth-round knockout victory. Replays later showed the punch was on the belt line.

Ricky Hatton took matters into his own hands against Kosta Tszyu in 2005 after referee Dave Parris had failed to penalise the Australian for a number of low blows.

Tszyu was warned on numerous occasions for allowing his hands to stray low before Hatton lost his patience in the ninth round.

The British fighter stepped forward and dipped to his left before catching Tszyu's privates with a left-hand, dropping his opponent to his knees.

Parris did not punish Hatton for the punch, despite it appearing intentional, and Tszyu was able to continue for two more round before retiring on his stool.

The second appearance of Mayweather on this list, although on this occasion he was on the receiving end of a controversial punch.

Facing Judah in 2006, Mayweather was caught by a blatant low left hand in the 10th round, before his opponent followed up with an overhand right to the back of the head.

Both fighters' trainers climbed through the ropes in response as a skirmish broke out inside the ring and security desperately tried to contain the situation. Once the fight was restarted, Judah was not penalised for the punches, but went on to lose via unanimous decision.

Ken Buchanan's third defence of his WBA lightweight title in June 1972 ended in a dramatic defeat at the hands of Roberto Duran in New York City.

Duran had dominated the opening 12 round of the fight before dropping his opponent in the 13th with a direct right hand to the groin.

To add to the controversy, the punch was thrown after the bell to end the round. Buchanan was left writhing on the canvas by the low blow.

Referee Johnny LoBlanco neither declared a foul or issued a count, with the bout only ending via technical knockout once Buchanan declared himself unable to continue due to the incident. 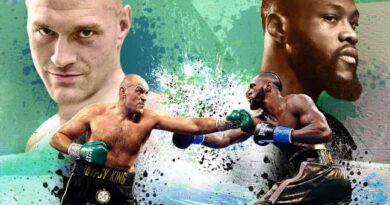 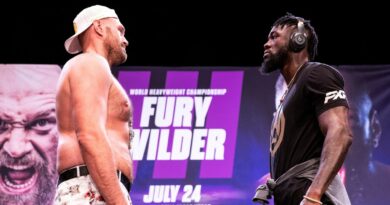