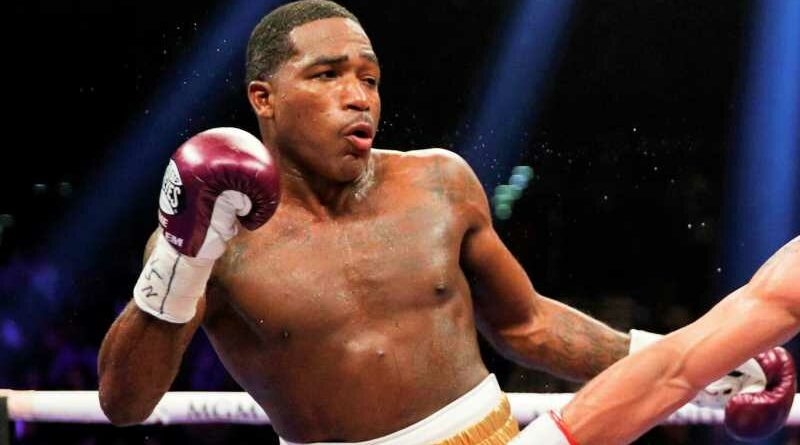 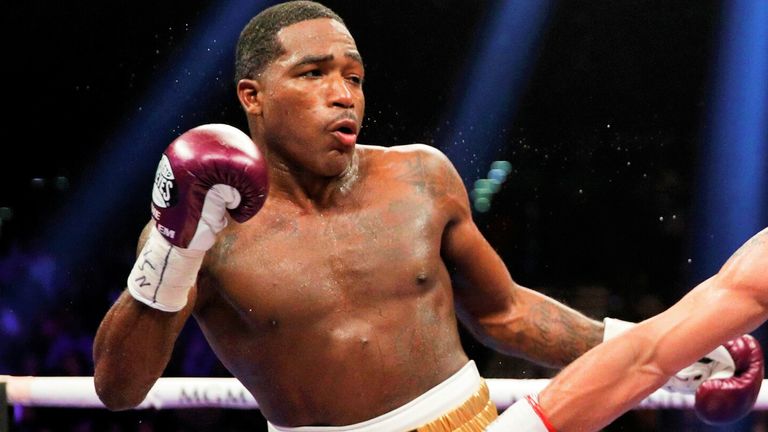 Adrien Broner had to settle for a hard-fought points win over Jovanie Santiago as the former world champion failed to impress on his return to the sport.

The four-weight world title holder, who ended an absence of over two years, was made to dig deep for a unanimous decision win over Santiago with scores of 116-111, 115-112 and 117-110 in Connecticut.

Broner showed little of his slick skills in the early rounds as Santiago repeatedly targeted his body, but the Puerto Rican was docked a point for landing a punch after the fourth round. 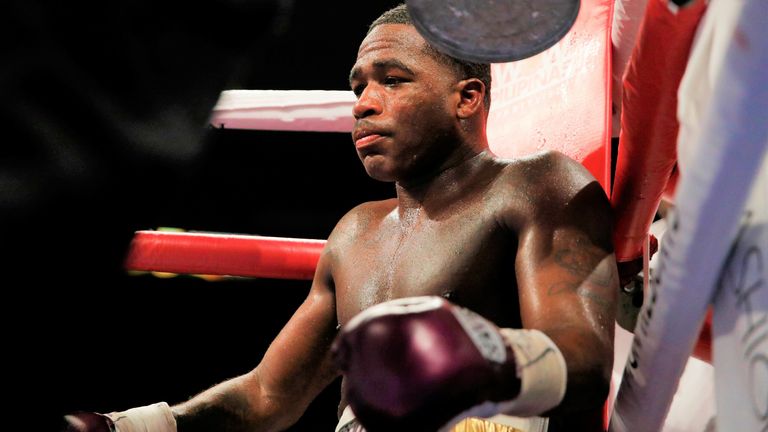 The Cincinnati man, nicknamed ‘The Problem’, showed more urgency in the second half of the fight and Santiago had to withstand a hurtful left hook in the eighth round.

There were flashes of Broner’s class in the latter stages as he unloaded a crisp combination in the 11th, then landed his sharp left hook in the closing round.

With the verdict from the judges, Broner ended a four-year spell without a victory, which included defeats by Mikey Garcia and Manny Pacquiao. 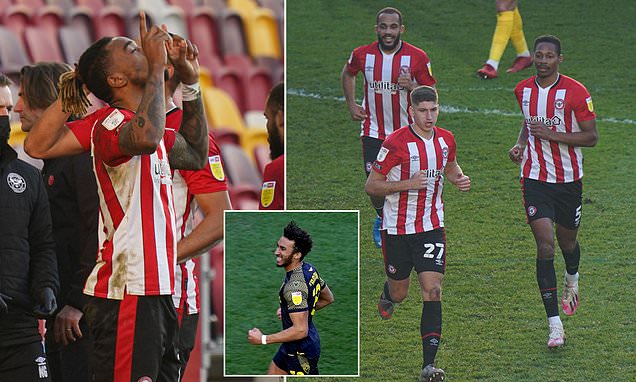 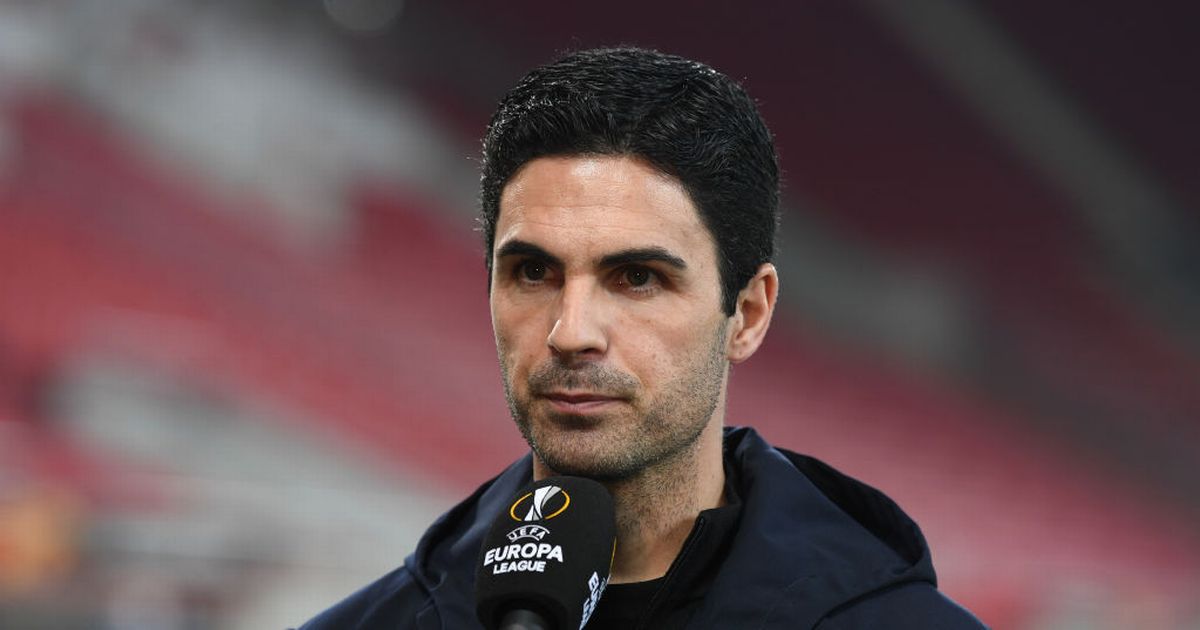 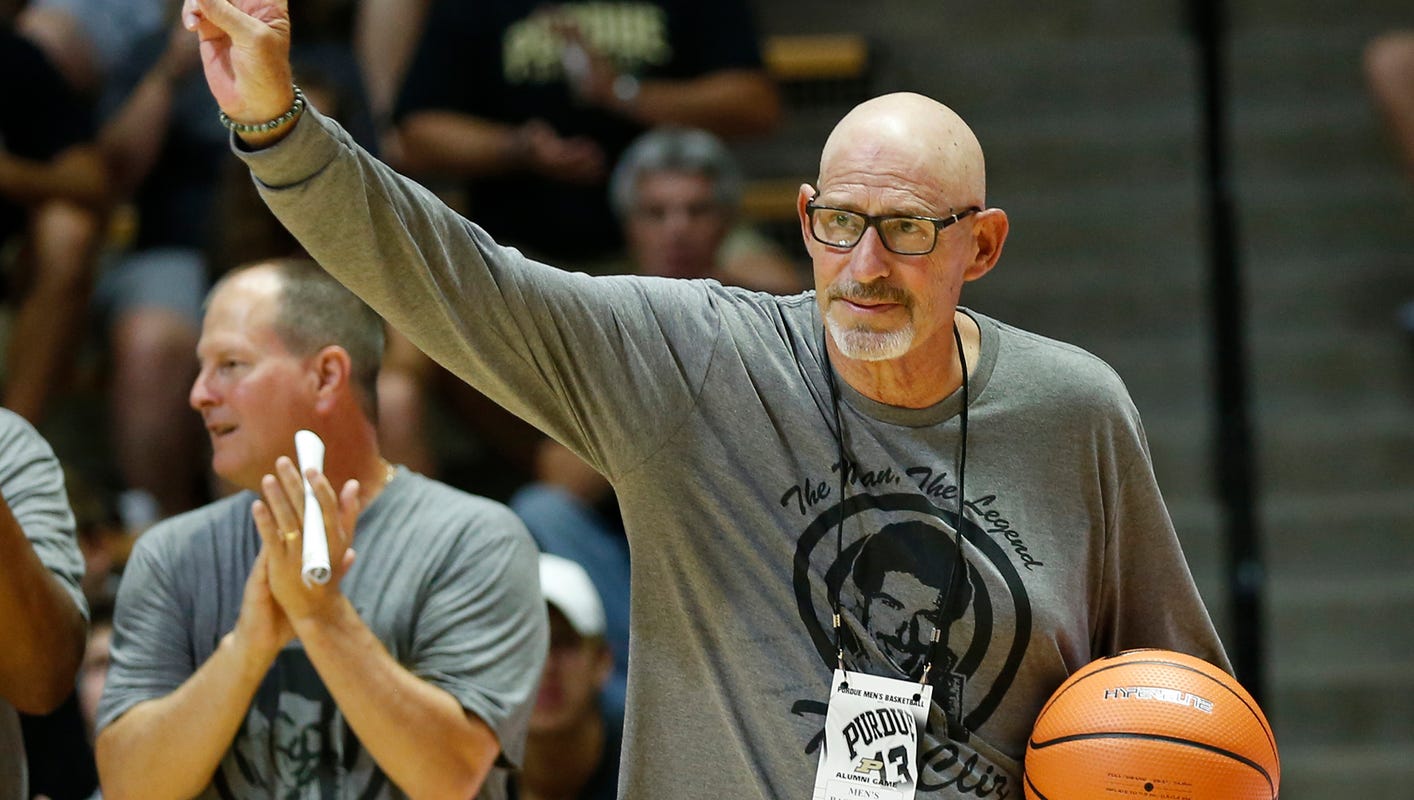 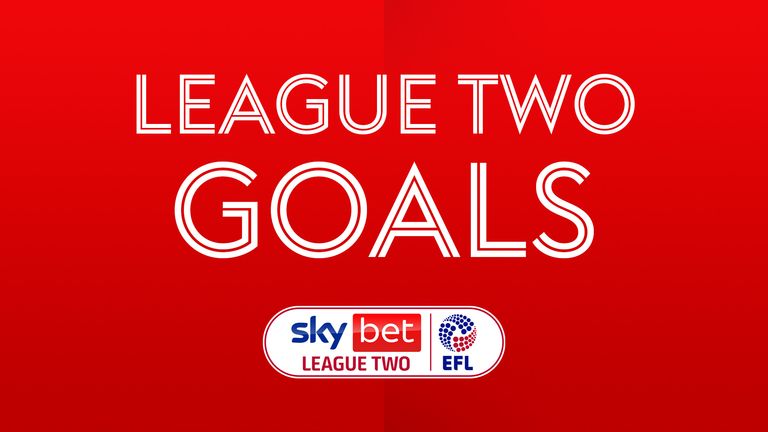