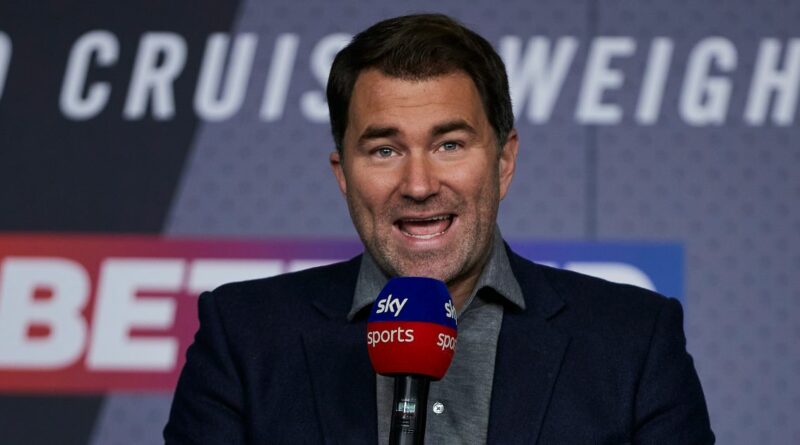 Anthony Joshua and Tyson Fury have now accepted a venue offer and are finalising the fight, according to promoter Eddie Hearn.

The heavyweights have been negotiating over an all-British unification bout for several weeks, having signed contracts in March.

But a sticking point had been the venue, with locations in the UK, USA and Saudi Arabia being considered.

And the Matchroom promoter has now confirmed that each camp is in agreement on the location now.

Speaking to YouTube channel Behind the Gloves , Hearn said: "Both sides have approved the site offer that they want to go with, and now we're just finalising the site deal and we're in a great place.

"I saw Tyson yesterday. I just messaged him and said, 'I'm in Vegas, I'm in your hotel if you fancy a cuppa'.

"We just had five or 10 minutes together and it was good, because I don't represent Tyson Fury, so I don't know what is in his mind. What he basically cemented in my mind was, this is the only fight he wants, and I know that's the same with AJ

"It just good to say, right we've got the offer, we all approve. We're moving forward now. We're good.

"It has been agreed by both sides, the option that we will take, and you'll get the date very soon and the official announcement." 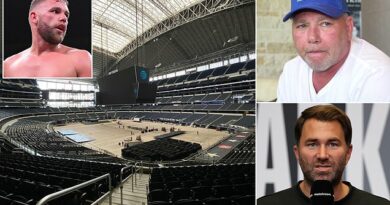