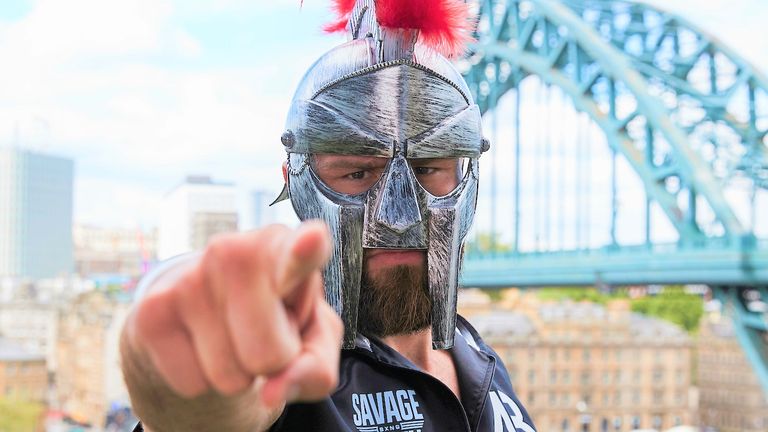 Alen Babic has vowed to deliver another brutal early knockout as ‘The Savage’ resumes his assault on the heavyweight division in Newcastle.

Chambers has displayed his own knockout power in 11 victories, with just one defeat, and Babic is relishing an explosive encounter, in his first fight since successful shoulder surgery. 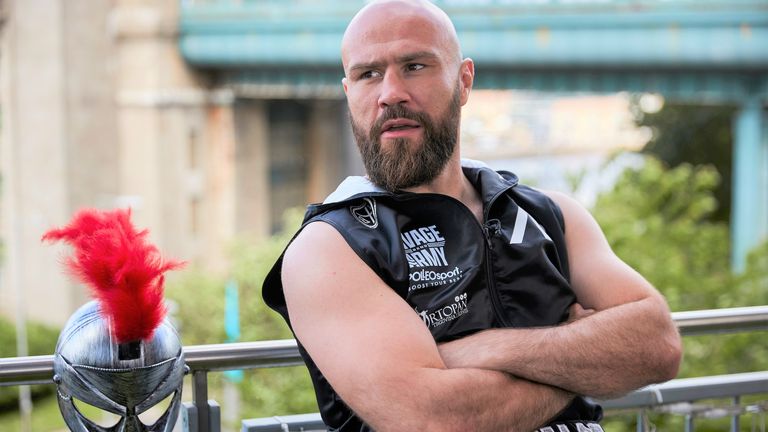 “They offered me so many journeymen. I said, ‘no’, I don’t want somebody who is going to fall, because they know they can’t beat me,” said Babic.

“It’s going to be a tremendous battle and I think it’s going to be over in one or two rounds, because he’s a puncher. He’s not that much of a mover. He’s tough.

“I see him as Shawndell Winters. You know how that fight went.”

Joe Laws is also determined to put his promising career back on track after his first professional defeat to Rylan Charlton last October.

The 26-year-old, who takes on Chris Adaway, told Sky Sports: “Every person, whether you’re a boxer, a footballer, if you’re working 9-5, you always have setbacks in life. 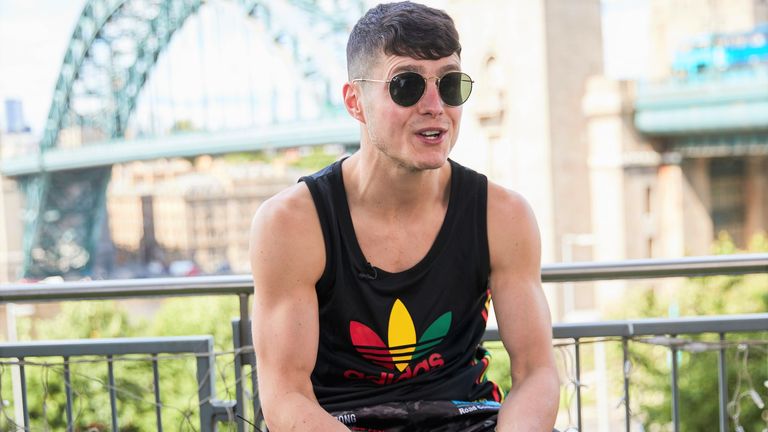 “I picked myself up, I took myself back in the gym. I was miles out of shape at Christmas, but nevertheless I’m here, I’m feeling great in myself and I can’t wait to show the world what I’m about.”

Watch Alen Babic and Joe Laws on the Ritson vs Ponce bill on Saturday night, from 7pm on Sky Sports. 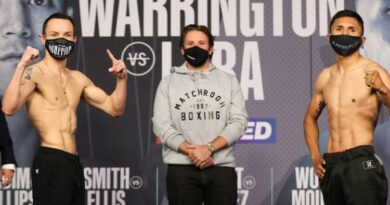 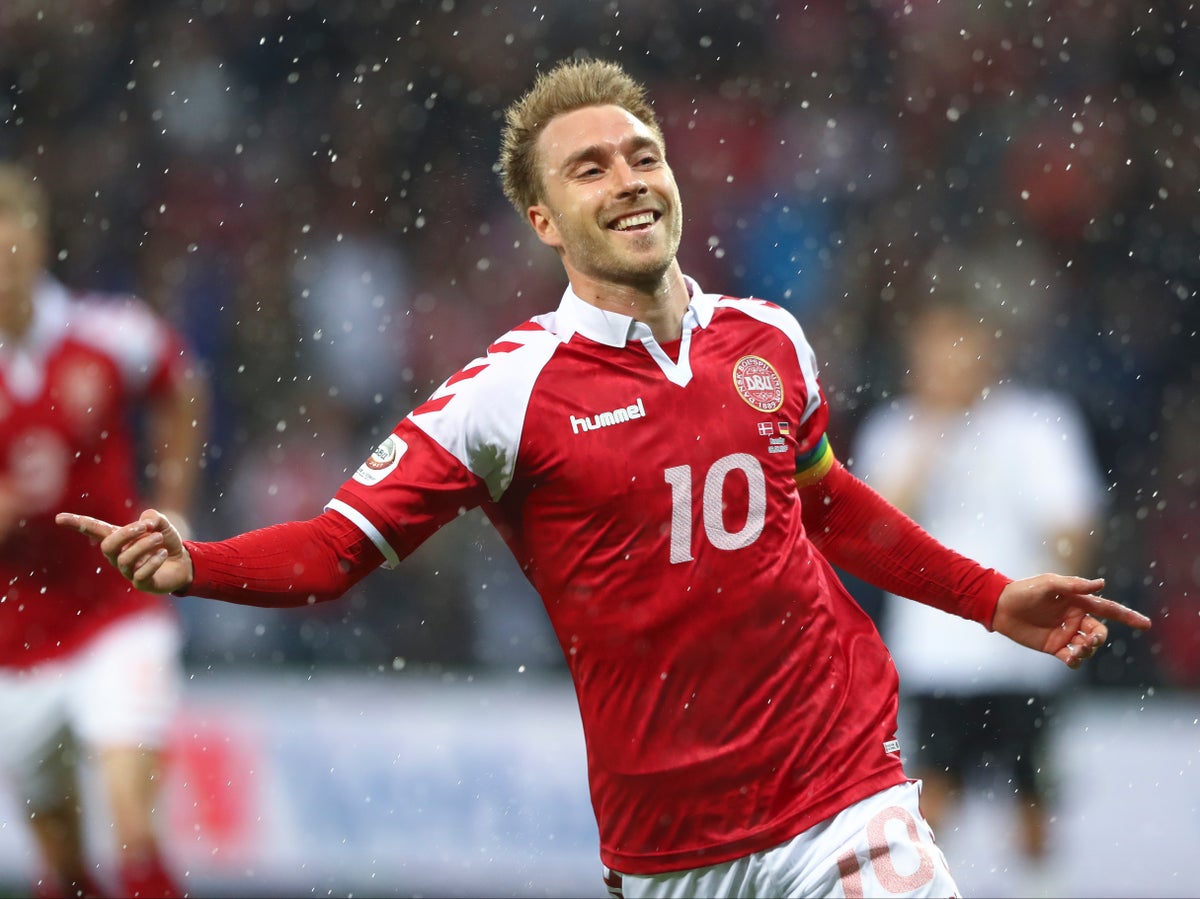