Home » Boxing » Amir Khan announces his retirement from boxing at 35 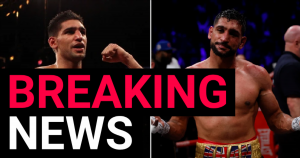 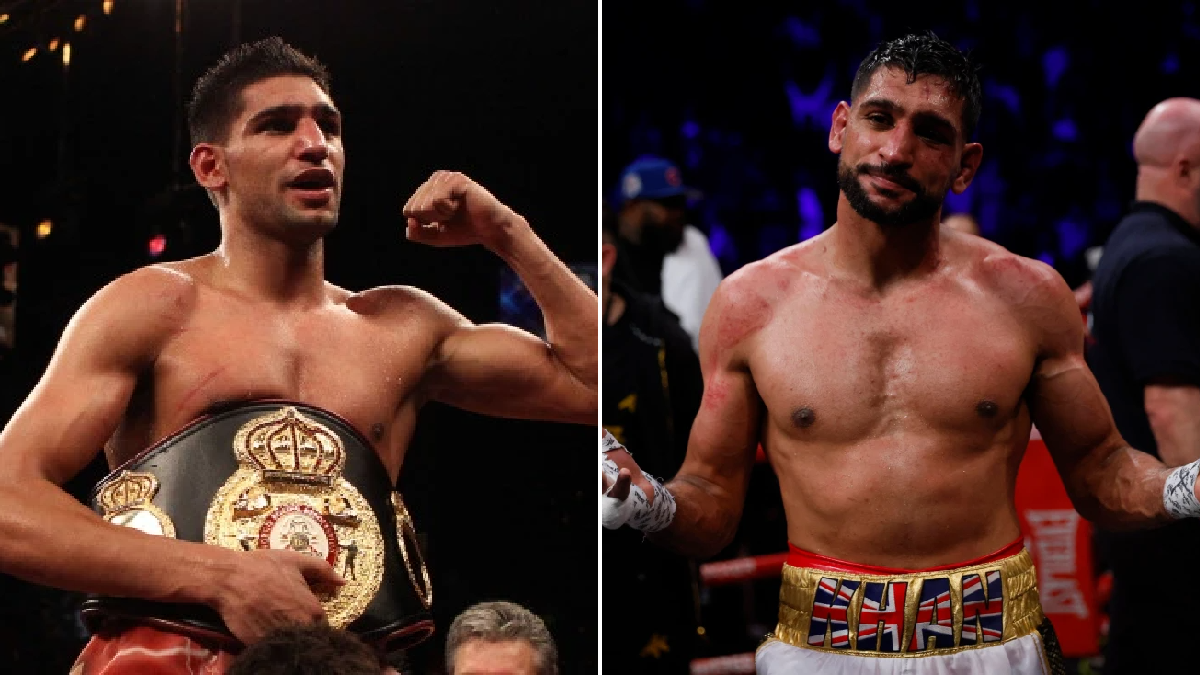 Amir Khan has announced his retirement from boxing at the age of 35.

The Bolton fighter brings the curtains down on a stunning career in the sport having won an Olympic silver medal before turning professional and becoming unified world champion, establishing himself as one of the country’s most exciting fighters.

Khan ends his career with a record of 34 professional wins and six losses, since turning professional in 2005.

‘It’s time to hang up my gloves. I feel blessed to have had such an amazing career that has spanned over 27 years,’ he wrote on Twitter.

‘I want to say a heartfelt thanks and to the incredible teams I have worked with and to my family, friends and fans for the love and support they have shown me.’

Khan became an overnight sensation in Great Britain after winning a silver medal at Athena 2004 at the age of 17.

A year later he turned professional and after working his way through memorable scraps against domestic rivals and recovering from a shock career-first loss to Breidis Prescott, he won his first world title after beating Andreas Kotelnik in Manchester at just 22.

After defeating the legendary Marcos Maidana with a career-best performance, Khan added the IBF title to his collection win victory over Zab Judah in 2011 before defeat to Lamont Peterson. The Briton was later reinstated as champion after Peterson failed a drug tests but Khan suffered another setback following a devatsatating knockout defeat to Danny Garcia in 2011.

Khan then shifted focus to becoming a two-weight world champion, winning five fights in the welterweight divison before bravely stepping up to challenge Saul ‘Canelo’ Alvarez in 2016. Khan was knocked out cold in the sixth round.

Talks to fight old rival Kell Brook had repeteadly fallen through over the years and continued to do so up until the end of last year – with Khan launching one more crack at world title gold in 2019 only to come up short against Terence Crawford.

After years of bad-tempered negotiations, Khan’s last fight was against old nemesis Brook in February this year with the two settling a vicious rivalry that had raged for over a decade.

Brook walked away as the winner that night, announcing his retirement from boxing just las week.

Khan follows his old rival into retirement, leaving behind a huge legacy in the sport. 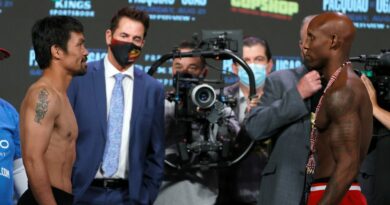