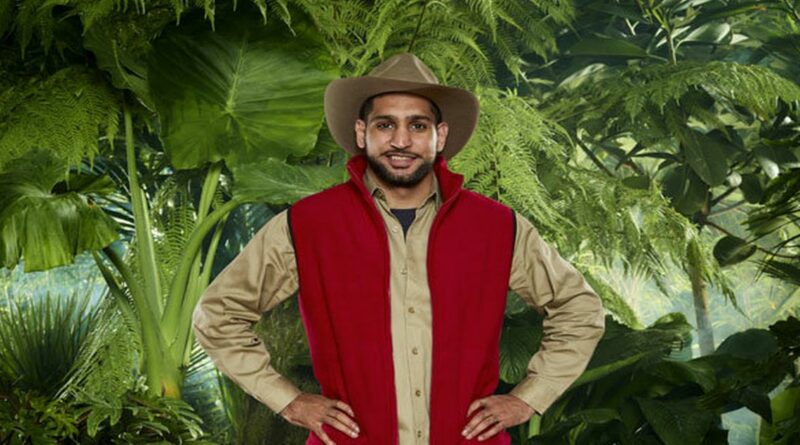 Amir Khan appeared to let slip he is set to return to the jungle and I'm A Celebrity… Get Me Out of Here. The British boxing star retired from the sport last week after a glittering career which began as a 17-year-old winning Olympic silver at Athens 2004.

Khan, 35, became a big name in the ring as he unified light-welterweight titles, headlined big shows in Las Vegas and gave fans entertaining fights. But he has also been a hit on reality TV with his appearance on I'm a Celeb in 2017 bringing rave reviews from the UK public. Khan has also been in living rooms of millions with his behind-the-scenes BBC series Meet The Khans – alongside his wife Faryal.

"I’ve been asked to do a very, very big show," he said. "I can’t give the name to you. But I’ll give you a clue. I’ve been on it before so." When asked if he was returning to the jungle, Khan added: "I’m not saying nothing. I’ve been asked to go there. Look, I think it’ll be brilliant. I think people get to see another side of me and it would be nice to do something like that.

"Now that I’ve got time I can do it. Before I couldn’t. The only reason I did it last time was because I had the hand injury. I said I’m out of boxing anyway because I can’t train with my hand so I’ll go in the jungle. Otherwise I would probably not have done that."

It is believed Khan will be appearing on an all-star version of the popular TV show, which is set to be filmed in South Africa.

The Bolton boxer proved to be a favourite amongst the viewer's as he screamed with fear at the sight of creepy crawlies and secretly ate all the strawberries instead of sharing with his campmates.

"I enjoyed it," he said. It’s of the best thing I ever did. Going in the jungle, being away from everyone, being focused, focusing on you and what you want to do in life. I didn’t have other voices telling me what to do. I was thinking for myself.

"I loved it, honestly. The team I had around me was amazing. Dennis Wise and Rebekah Vardy and Jamie Lomas. They were all amazing. Everyone was great and it was one of the best experiences I’ve ever had – apart from seeing spiders and snakes and s***."

Khan will also be in more serious TV roles in his retirement. As part of his deal for his last fight against Kell Brook, he negotiated a punditry gig with Sky Sports.

"There are guys I’m having talks with," he added. "It would be nice to be a pundit with Sky. Obviously they want me on there as well. So I will probably do something with Sky on the punditry.

"And in America I’ve been asked a couple of times by a couple of promoters to do some shows with them over there. I like talking about boxing. That will keep me busy." 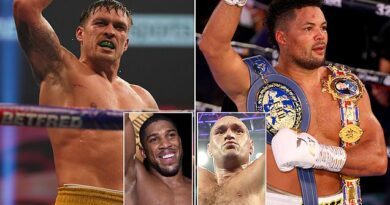 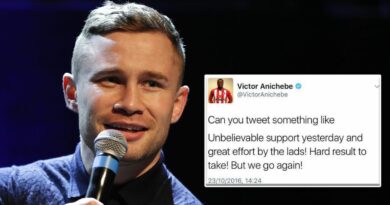