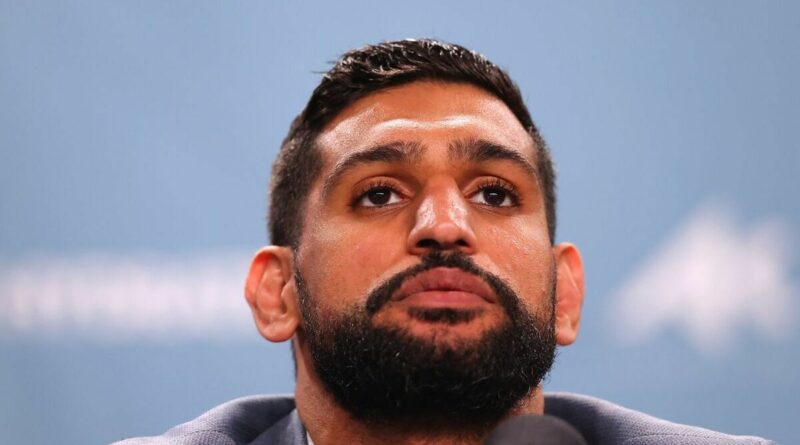 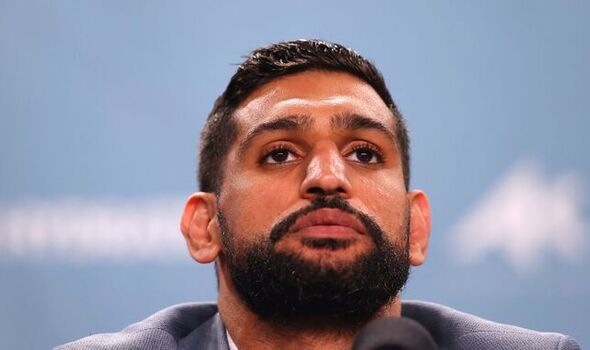 Amir Khan has released his first statement since three people were charged with robbing the former world champion boxer at gunpoint.

The Metropolitan police announced that Ahmed Bana, 25, Nurul Amin, 24, and Dante Campbell, 20, have been charged over the incident which took place in Leyton, east London, back in April. All three are due to appear at Thames magistrates court on Thursday for the alleged crime.

After hearing about the news, Khan took to Twitter on Thursday to give his immediate response. He tweeted: “I will like to thank the metropolitan police [for their] time. They were always in communication with me & Sadiq Khan for pushing this case on his end. Gun culture is on a increase in the UK, and we need to educate our youth to stay away from this.” 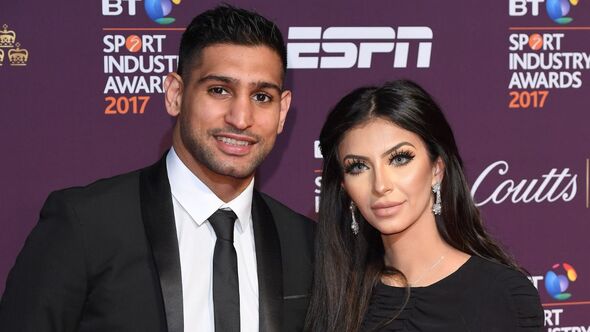 Khan was with his wife, Faryal Makhdoom, on High Road in Leyton on April 18 when the incident took place. The recently retired boxer was approached by a group of men who threatened him with a gun before stealing his £70,000 custom-made Franck Muller watch.

After the incident, Khan assured fans that he and his wife were both safe by posting on Twitter.

Joshua feels ‘disrespected’ for two reasons ahead of Usyk fight 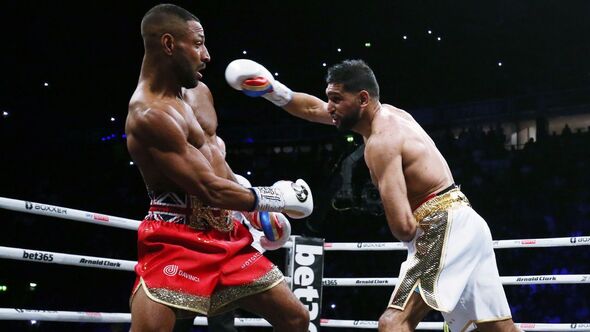 Khan announced his retirement from professional boxing in May this year. His last contest came three months earlier when he was stopped by fierce rival Kell Brook in their long-overdue grudge match at the AO Arena, Manchester. The former unified light-welterweight world champion stepped away from the sport with a record of 34-6 with big wins over the likes of Marcos Maidana, Marco Antonio Barrera, and Zab Judah. 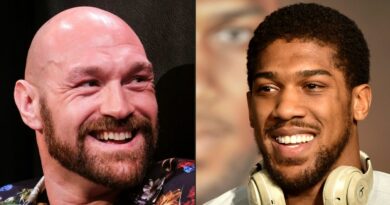 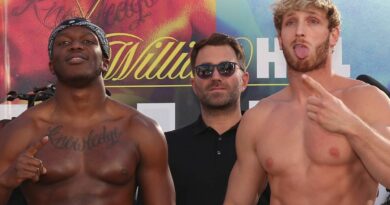