Demetrius Andrade won the vacant World Boxing Organization middleweight title with a 12-round unanimous decision over Walter Kautondokwa of Namibia on Saturday night. 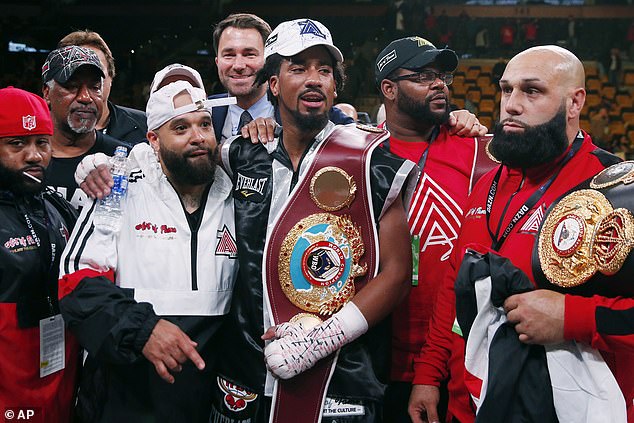 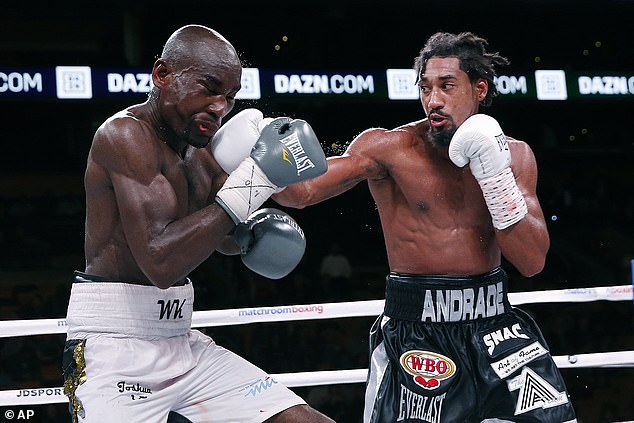 Andrade sent Kautondokwa to the canvas again in the third with an overhand left that landed on the top of his opponent’s head. The knockdown followed Kautondokwa’s first significant offense of the fight, three punches to the body.

In the fourth, Andrade scored two more knockdowns, both with left hands to the head.

He kept his distance for the rest of the fight, landing quick combinations to end most rounds and avoiding most of Kautondokwa’s return shots.

‘After the fourth round, he went into cruise control,’ said Eddie Hearn of Matchroom Boxing, Andrade’s promoter.

Andrade said he entered the fight with an injured left shoulder.

‘It’s a little injury,’ he said. ‘It bothered me for about a week.’ 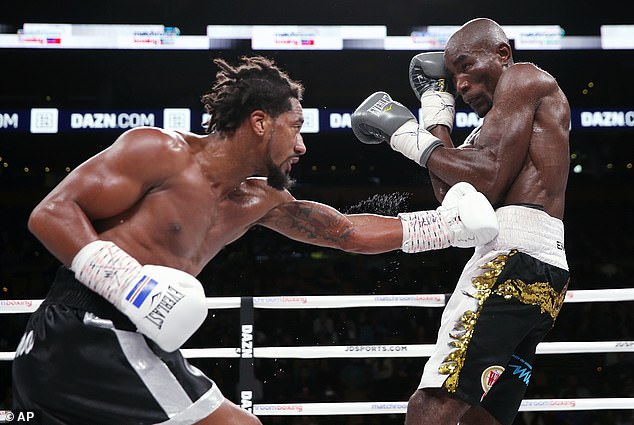 Andrade, of Providence, Rhode Island, previously held in the WBO and World Boxing Association junior middleweight titles. He was also a member of the 2008 US Olympic Team.

Kautondokwa, the WBO African middleweight champion, dropped to 17-1 with 16 knockouts.

Kautondokwa, 32, was a replacement for Billy Joe Saunders. Saunders tested positive for oxilofrine, a stimulant, in a drug test administered by the Voluntary Anti-Doping Agency.

The WBO stripped Saunders of his title after the Massachusetts State Athletic Commission declined to give him a license in a hearing on Oct. 9.

‘It was definitely an adjustment,’ Andrade said. ‘(Kautondokwa) was bigger, taller, longer. Saunders is a slick southpaw. That’s where my amateur background helps. You step on a scale, you fight whoever they tell you to fight.’ 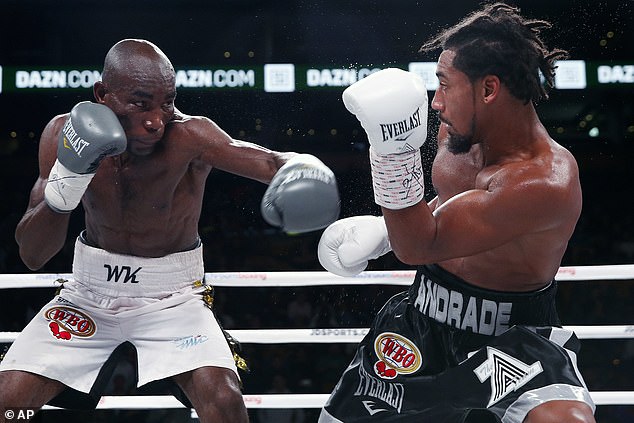 Hearn said Andrade is likely to fight again in January or February. Eventually, Hearn and Andrade would like a fight with WBA champion Canelo Alvarez, who recently signed an 11-fight, five-year contract with DAZN, the online streaming platform that broadcast Andrade’s fight.

‘Canelo has an 11-fight deal,’ Hearn said. ‘One of them will be against Andrade.’

The fight was one of three world title bouts on the card.

In the co-main event, 2012 Olympic gold medalist Katie Taylor, of Ireland, retained her International Boxing Federation and WBA female lightweight titles with a 10-round unanimous decision over Cindy Serrano, of New York.

All three judges scored the bout 100-90 for Taylor.

‘She was very defensive,’ said Taylor, who is now 11-0 with five knockouts. ‘I expected more from Cindy tonight.’ 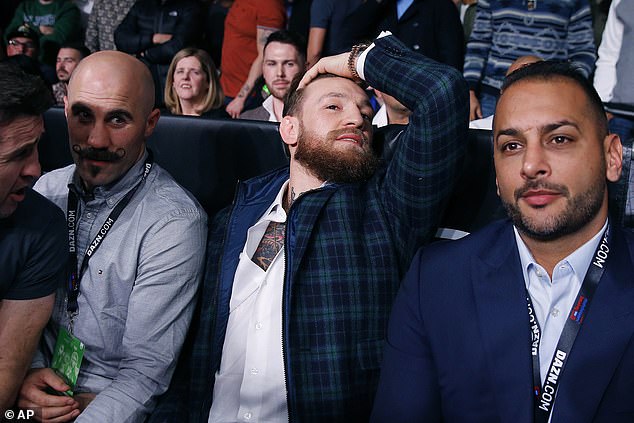 The official attendance was 6,874.

‘He came into my dressing room before my fight and wished me luck,’ Taylor said. 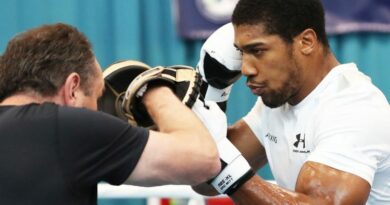 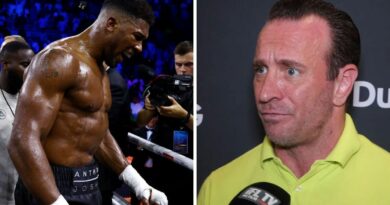