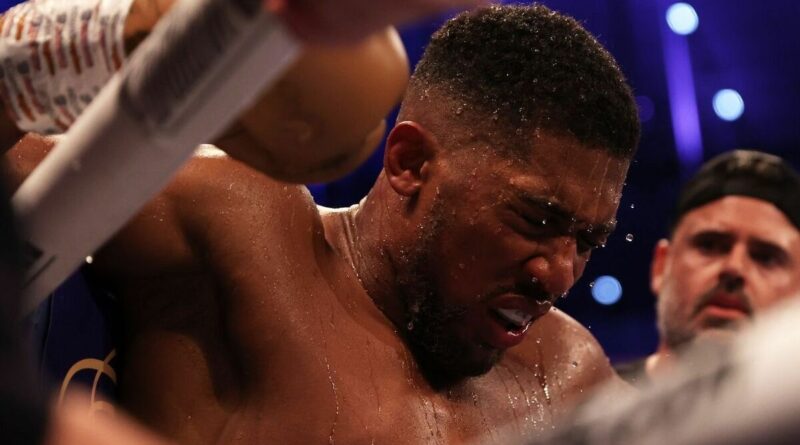 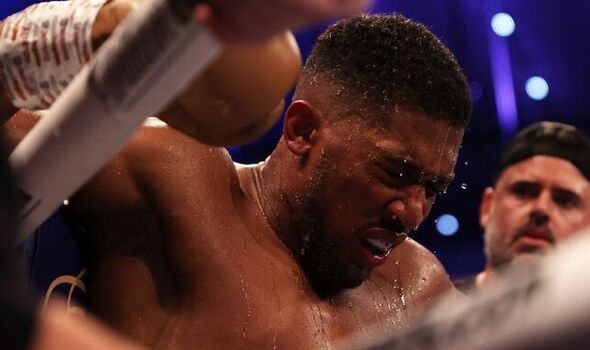 Former world cruiserweight champion Johnny Nelson has maintained his controversial comments from last year that Oleksandr Usyk is an ‘average southpaw’. The boxer-turned-pundit believes Anthony Joshua will win the rematch on August 20 and has revealed how he must go about it.

Nelson baffled the boxing world in September when he told iFL TV that Usyk is an ‘outstanding fighter but an average southpaw’ a few days removed from Usyk’s upset victory against Joshua at Tottenham Hotspur stadium.

“It’s not an impossible task. Everybody is saying Usyk’s ‘unbelievable and he’s x,y, and z.’ Usyk is an outstanding fighter, he’s an average southpaw but he’s an outstanding magician that’s in front of you.” 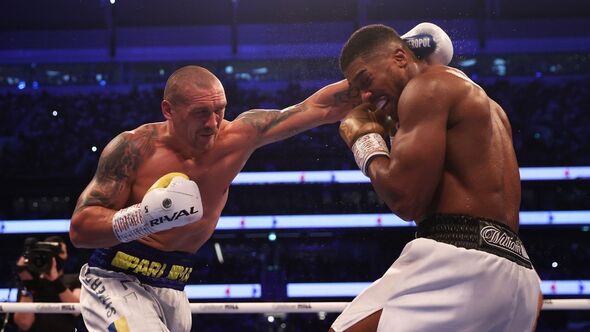 Nelson went on to explain his theory by suggesting that Usyk is not as effective on the back foot as a southpaw as he is on the front foot. Now, during a recent interview with the same channel, Nelson has doubled down on his comments and has weighed in on how Joshua must approach the Usyk fight.

“I will stick to that, and I will sit down and have that argument with anybody,” Nelson said about his comments before suggesting Usyk is not an ‘outstanding southpaw’ like Pernell Whitaker, Manny Pacquiao, Naseem Hamed, and Tyson Fury.

Nelson then claimed that Joshua must make Usyk feel uncomfortable in his presence during the build-up if he hopes to win on fight night. He said: “If he goes in with the same tactics again, he loses. I don’t think he does. Anthony Joshua has it within in him to beat him. This is a much harder rematch than the Ruiz fight, but not an impossible task. 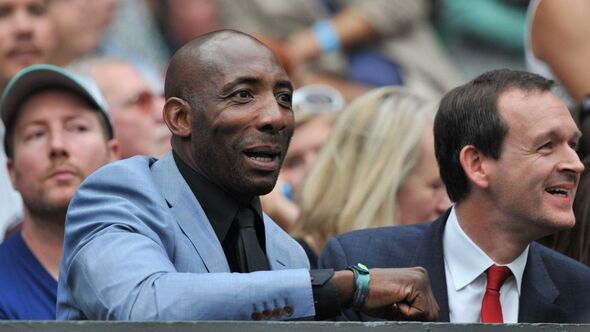 “I don’t think Usyk will be different. I just think Usyk will polish what got him the win in the first place. Why change something that’s not broken? My only concern is the familiarity. It might be down to respect of how he’s been brought up, familiarity, and the comfort that Joshua let Usyk feel in his presence at this stage. AJ has to have this man feeling uncomfortable around him.

“It’s mental warfare as well as physical warfare. Boxing is not just about ding, ding round one it’s about how you prep and how you beat your opponent well before a fight, Mike Tyson was king at it.” 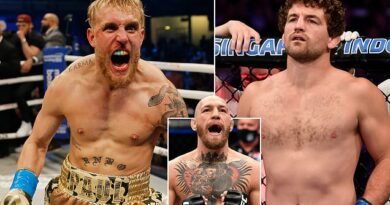 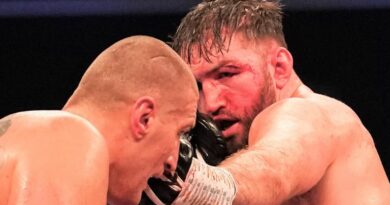 Hughie Fury avoided by 'high-profile' heavyweights who are more interested in becoming a 'celebrity than a boxer', says Peter Fury