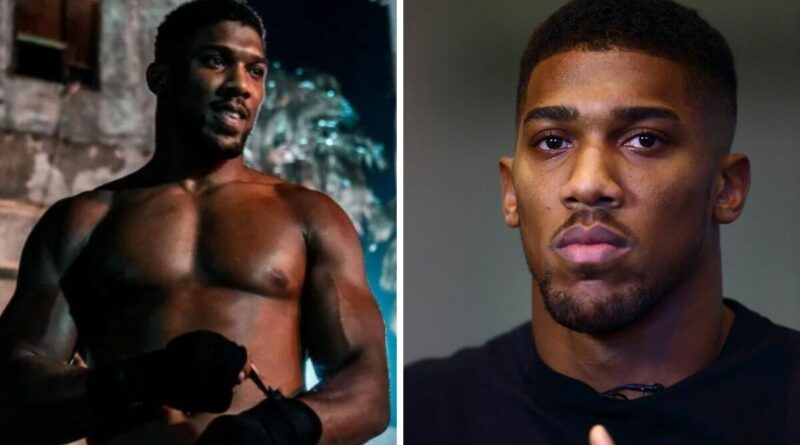 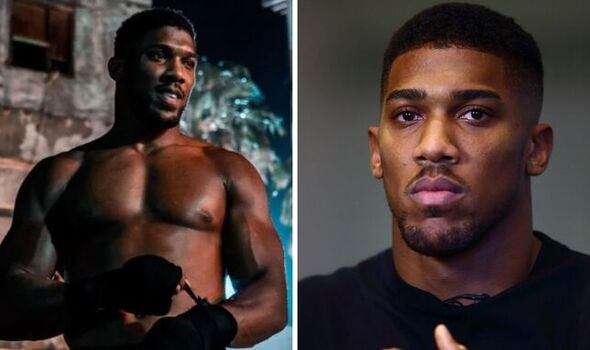 Anthony Joshua has clearly been putting in the work for his rematch with Oleksandr Usyk as photos reveal his shredded physique with two months still to go.

Joshua and Usyk collide for a second time on August 20 at the Jeddah Superdome in Saudi Arabia. In their first contest, AJ dropped the WBA ‘super’, IBF and WBO world heavyweight titles to the Ukrainian at the Tottenham Hotspur Stadium.

But now the Brit is being given a second bite of the cherry and is leaving no stone unturned. Photographs from the pair’s recent press event show that Joshua is in phenomenal shape.

The two fighters came face-to-face for the first time since their fight last week when the pair visited Saudi Arabia for their press conference. Snaps shared by Joshua on social media showed the two-time heavyweight champion working out in front of the media with a ripped physique on show. 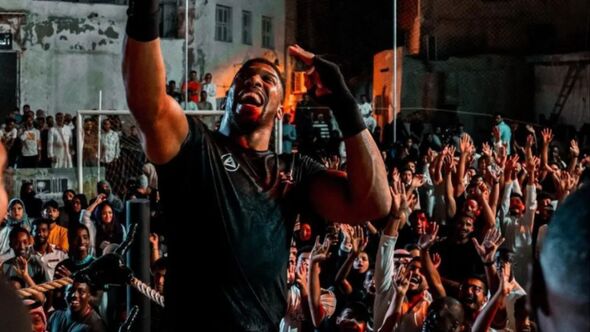 In the first fight, Joshua was criticised for not being aggressive enough, and under new trainer Robert Garcia is expected to use his size and strength advantage more. But AJ knows it will take more than just strength to beat the tricky Ukrainian and has admitted he cannot enter the rematch in an overly aggressive manner.

“We might have to box, that’s what he (Garcia) said,” Joshua revealed during an interview with JD in a teaser of their upcoming ‘Road to Redemption’ video. “It depends what Usyk brings as well. “It’s like trying to swat a fly. You know, because I’m the bigger man, I’m gonna’ go in there and just swat this fly and it is going to die.

Paul reacts to ‘scared’ Fury being denied entry to US 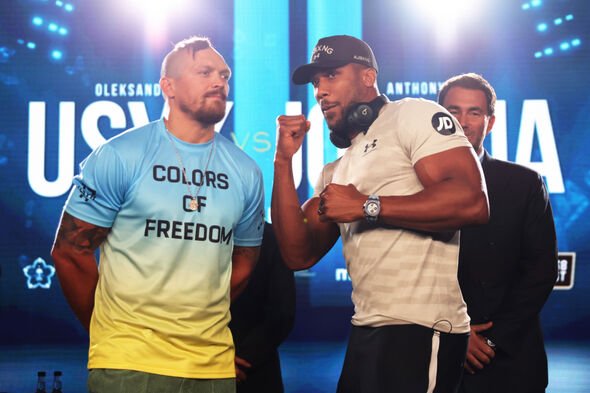 “But you know how difficult it is to swat a fly because it moves around a lot and how energy-draining that is. I can’t just now come in and start boxing like Mike Tyson – it’s just not me – I have got to be the best me.

“This is a fight I went into as a favourite, I should have won. I’m very capable of winning it, however, I went against someone who wanted what I have. I just didn’t push the gas enough to make sure I had them belts with me.”

Too much weights, not enough speed work