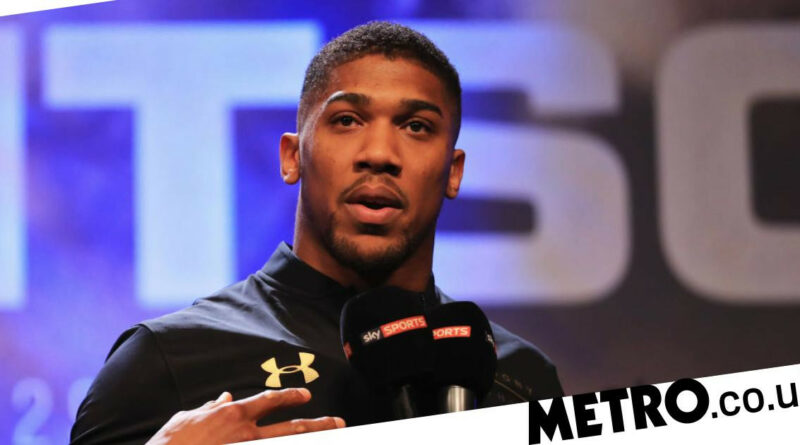 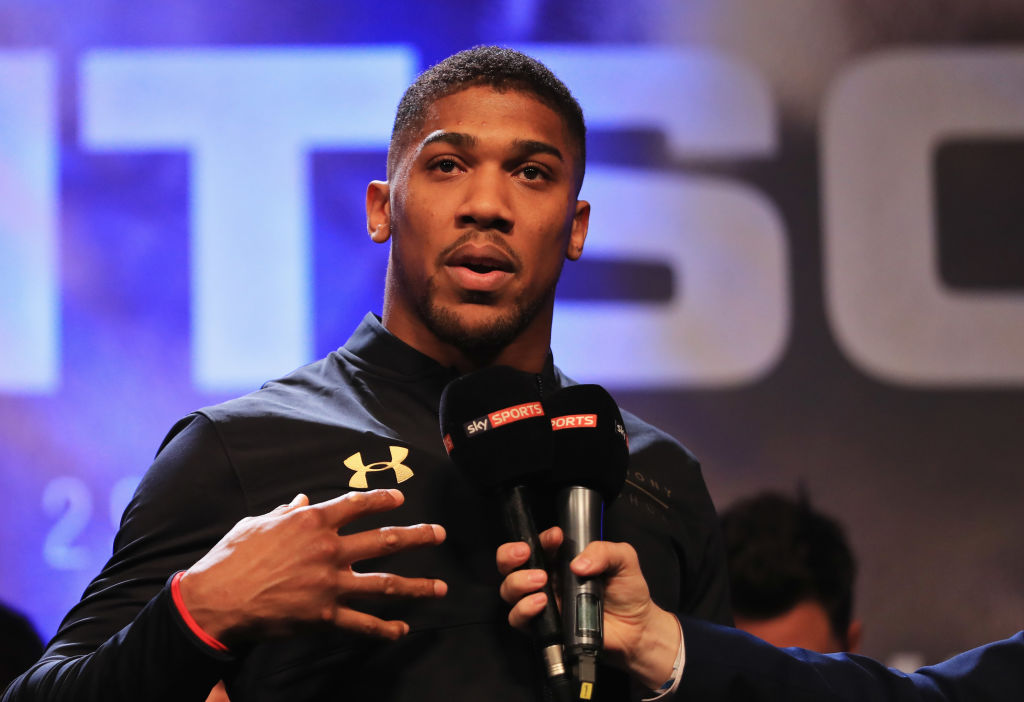 Anthony Joshua has sensationally claimed that Tyson Fury was never interested in fighting him, accusing his heavyweight rival of being a ‘liar’ and a ‘fraud’, provoking a furious response from his countryman.

The two Brits were due to face off in Saudi Arabia in August after finally agreeing a deal for a mammoth undisputed bout, though the fight is now set to be scrapped after Deontay Wilder won his arbitration case for another rematch with Fury.

Negotiations had dragged on for months and the Gypsy King’s camp – as well as the fighter himself – were accused of stalling, only publicly agreeing to the fight days before the Wilder ruling came out.

Now Joshua has hit out at Fury, accusing him of clout-chasing, and feels he never had any intention to sign the contract on their now-shelved undisputed fight.

Tagging his fellow Brit on social media, AJ wrote: ‘Tyson Fury, the world now sees you for the fraud you are.

‘You’ve let boxing down! You lied to the fans and led them on. Used my name for clout not a fight.

‘Bring me any championship fighter who can handle their business correctly.’

Fury hit back, tweeting: ‘You’re more full of s**t than Eddie [Hearn], spouting absolute s***e. Your full team knew there was an arbitration going on, it was out of my hands.

‘But I tell you what, if I’m a fraud let’s fight this weekend bare knuckles until one man quits? Let’s put up £20million each!’

Joshua replied immediately: ‘If there was an arbitration going on, why announce to the world we are fighting? The fight was signed! Undisputed.

‘These heavyweights need a podcast or something because they do more talking than fighting.’

Wilder is believed to be demanding a $20million (£14m) fee to step aside, with a trilogy fight against Fury in two months’ time now looking the most likely outcome.

Should both Fury and Joshua win their hastily arranged summer bouts, the unification fight could be back on for December of this year – though some bridges will need to be built judging by AJ’s recent outburst.