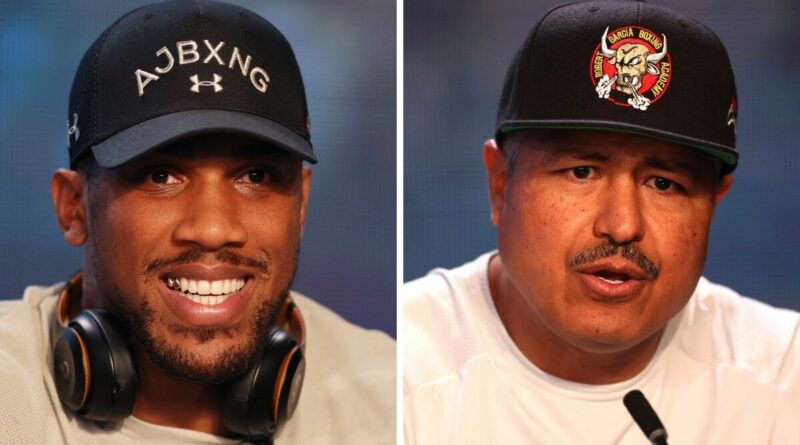 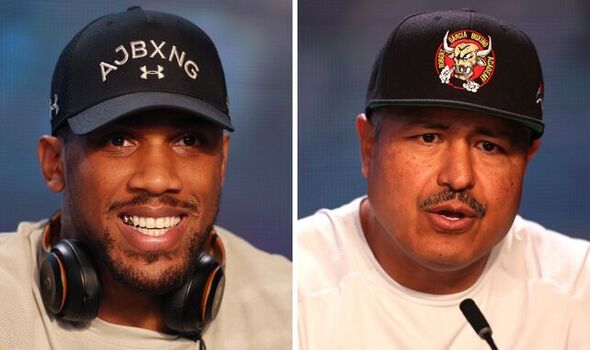 Anthony Joshua is expected to be broken down and humbled by new trainer Robert Garcia according to his ex-fighter Felipe Campa. The former super-bantamweight contender was one of the first boxers to be trained by Garcia and knows his methods inside out.

Talking to Vegas Insider, Campa stated that by working with Garcia, Joshua will become stronger mentally allowing him to regain his titles from Oleksandr Usyk come fight night.

He said: “Robert Garcia is the right man to help AJ win back his titles because he has helped other fighters – fighters that people said were finished – to come back and win big fights. Robert has shown he can give some of his fighters a better mentality, like when Abner Mares beat Jesus Cuellar and also with Marcos Maidana, helping him to beat Adrian Broner.

“He made them believe they could win against the odds. He made Maidana believe he could defeat Mayweather – and Maidana had a great fight with Mayweather. He’s also made Joshua Franco and his brother Jesse Rodriguez champions when people didn’t believe they could be champions. And now he’s going to do the same with AJ – he is going to give him his strong mentality back – to make him more confident. He is going to get his titles back.” 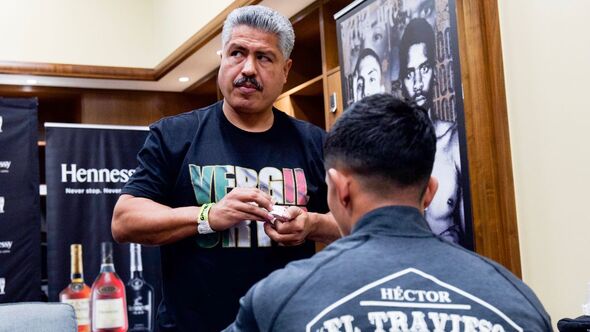 Campa believes Joshua needs to be humbled and claims training under Garcia will help with this. “He will help keep AJ’s feet on the ground and treat him just like a regular fighter. He will help AJ to see that he can win – he’s proven he can do that with other fighters – and the world will see AJ will once again be on top of the world,” he said.

“A lot of trainers do what the star boxers say, but in this case, Robert will make AJ feel more humble and, yes, Robert will be the boss in this camp and that’s one good thing he does – he treats his fighters all the same and pushes them to the limit. Robert was a boxer, so he has the eye to see the errors and correct them. And also, one thing he does best is treat his fighters all the same.

“He won’t treat AJ like a star, he will keep his feet on the ground and make him work and think like a boxer that’s hungry – that will help give him the mentality to want to get his belts back. Robert is very disciplined – he learned that from his dad because I trained when his dad was a trainer and trust me his dad was one of the toughest coaches when talking about discipline. 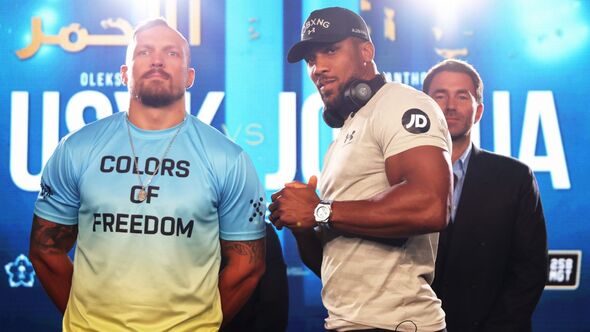 “Robert will make AJ ring smart, and I think he will make him fight whatever style he sees works better for him, which he will see in the gym. It’s going to be a big win for AJ and for Robert Garcia.”

Joshua rematches Usyk on August 20 at the Jeddah Superdome in Saudi Arabia. In their original contest back in September, the Ukrainian comfortably outpointed his foe prompting ‘AJ’ to tour America in search of a new trainer. The Brit chose Garcia to accompany Angel Fernandez during his preparations for the second fight and is expected to adopt a more aggressive approach for the Saudi showdown.