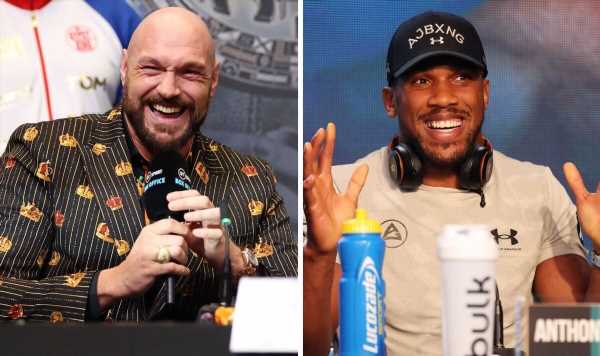 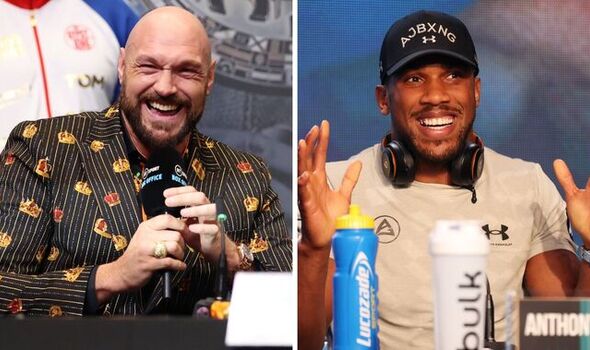 Anthony Joshua’s promoter Eddie Hearn has revealed that ‘AJ’ will fight again in December after his August 20 rematch with Oleksandr Usyk. No opponent has been hinted at, but it looks unlikely to be Tyson Fury with ‘The Gypsy King’s’ team reportedly making approaches to book a trilogy fight with Derek Chisora.

During a recent iFL TV interview, Hearn revealed that Joshua is keen to fight more regularly. “One of the problems we’ve had with AJ is of course activity,” he said. “A lot of that is down to Covid, a lot of that is because he only fights twice a year. The one thing he wants more than anything is activity, and December will definitely be his next fight.”

Most people in the boxing world are hoping that Joshua’s December showdown will be against Fury, however, according to Hearn the WBC heavyweight champion wants to square off with former friend turned bitter enemy, Chisora, in the same month.

He continued: “I think someone from Tyson’s team has reached out to Chisora about fighting him in December. Who knows whether he’s gonna come back? I don’t know.” 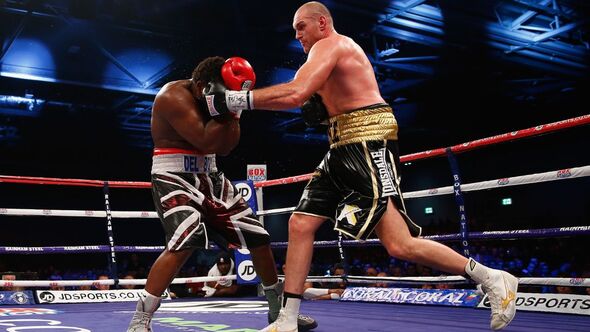 ‘The Gypsy King’ fell out with Chisora after ‘Del Boy’ predicted that Dillian Whyte would knock him out during their April clash. Fury took exception to these comments and has claimed that he will ‘punch Chisora in the face the next time he sees him’.

After the Whyte fight, Fury retired from professional boxing but has since teased the idea of stepping back into the ring to fight the winner of Usyk-Joshua for the undisputed heavyweight crown.

Joshua vs Fury ‘WILL happen’ even if AJ loses to Usyk 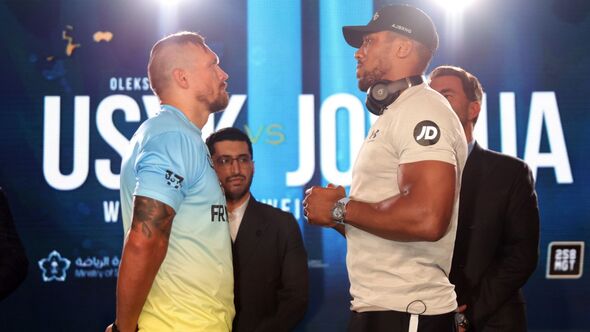 There has been a lot of pressure heaped on ‘AJ’ to win the rematch in order to set up the most-anticipated fight in British boxing. But Hearn remains confident that it will happen regardless of whether or not Joshua beats Usyk next month.

“The question I get asked the most is, ‘When is AJ going to fight Tyson Fury?’ Honestly, Joshua could have skipped this fight and fought Tyson Fury. That fight is always going to be the biggest in boxing, isn’t it? He doesn’t want to; he wants to win his belts back,” Hearn said during the same interview.

“He thinks he can beat Oleksandr Usyk, so he should be getting tremendous credit for not just fighting him once but going straight back into the rematch. I believe AJ-Fury will happen regardless of what happens on August 20th. But if and when AJ wins, that fight is the biggest fight in the history of the sport. Not just our generation, but the history of the sport.” 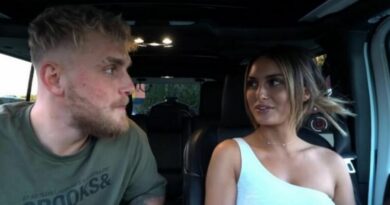 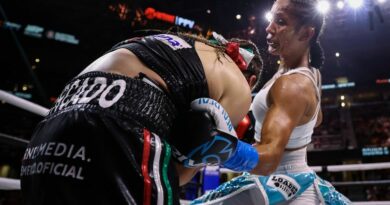 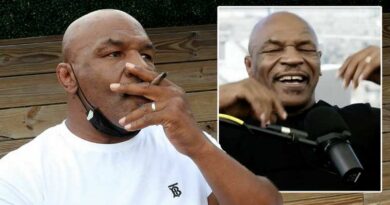