Anthony Joshua has questioned what boxing fans see in Tyson Fury that is ‘fearsome and intimidating’, stating that he will be able to overcome anything the Gypsy King throws at him when they fight next year.

Joshua and Fury verbally agreed to clash twice next year for the undisputed heavyweight titles.

Bookmakers have made Fury the favourite following his seventh-round TKO win over Deontay Wilder in February.

Many fans still see vulnerability on Joshua after he was stopped by Andy Ruiz Jr last summer, despite winning the belts back off the Mexican six months later. 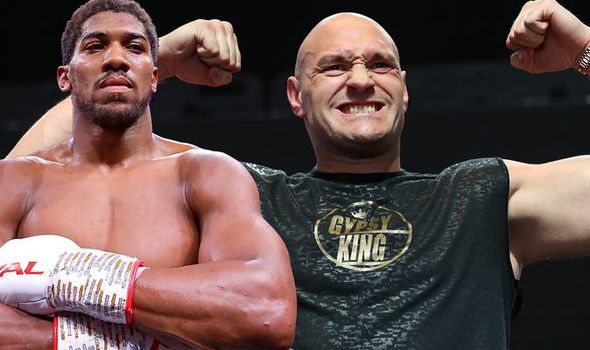 But AJ doesn’t see what others see in Fury, who has shown he can be a great defensive and offensive fighter.

“What have you seen from Fury? A couple of feints? Moving around?” He told Sky Sports.

“What have you seen that makes him seem so intimidating? Speed?

“With hard work, motivation and studying you can overcome that.

“So what do people see in Fury that is so fearsome, intimidating, that he can’t be touched at the top level?

“I take him as a serious challenger, of course. But resume? It’s taken him a long time to grow. 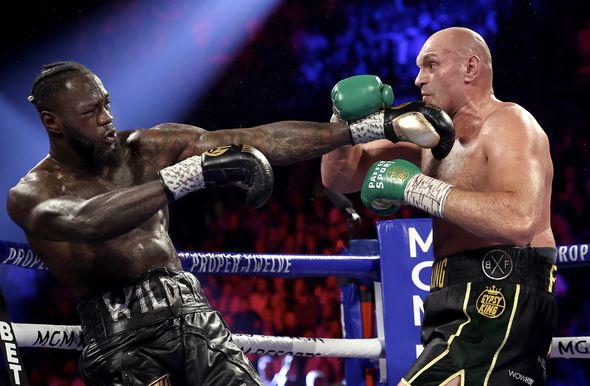 “His fight with Wladimir Klitschko was his first real challenge and he overcame it, but it took him eight years to build his experience and confidence.

“Then he had two years out and fought Deontay Wilder.

“He hasn’t been in the deep end for long enough to show me that he can swim there for a long time. Gy

“You have to continually prove that you belong there. You don’t just come there once or twice.

“For me as a fighter, that’s how you gain my respect.”