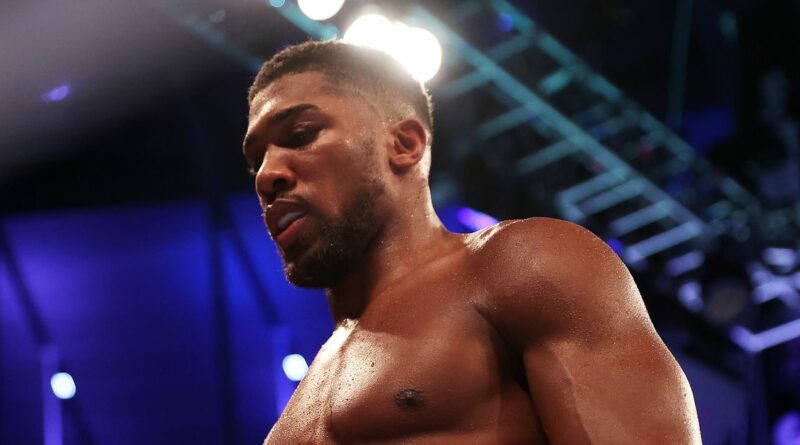 Matchroom chief Eddie Hearn says Anthony Joshua is "sulking" after his defeat for Oleksandr Usyk and has called for him to change.

Joshua, 31, lost his heavyweight belts for the second time in defeat to the Ukrainian and Hearn wants his man to win them back.

He told talkSPORT: "I think AJ is humble in defeat, he feels a responsibility to act like that.

"It couldn't be further away from reality. Actually I'd like him to lose some of that humble-ness sometimes.

"But he's sulking, that's the reality. I've been with him a couple of times and he's fixated with the mistakes he made.

"He's frustrated, he's disappointed, he's gutted. All he can think about is how he can improve."

Joshua was outclassed by Usyk who triumphed courtesy of a unanimous points decision at the Tottenham Hotspur Stadium.

AJ, though, has been here before after defeat to Andy Ruiz Jr. and quickly picked himself up off the canvas to reclaim his titles.

He will need to do the same again if he's to regain his belts in the rematch against Usyk, which is set to take place in early 2022.

The British fighter has a lot to find on September's evidence, but Hearn believes his client has what it takes.

Do you think Anthony Joshua can regain his titles? Let us know in the comments section.

He added: "He got the game plan wrong, he didn't box great, was his preparation good enough?"

"Again, you have to look at Usyk as well, he was brilliant.

"People are now saying Usyk is pound-for-pound No 1, it's either Usyk or Canelo.

"So you've just lost a decision to a pound-for-pound great.

"Don't beat yourself up but the frustrating thing is we know he can do so much better.

"And the rematch that he will go into is a real tough fight but he wouldn't want it any other way.

"AJ is fixated with looking at greats of the past, they've all suffered defeats and have all come back.

"He's a two-time heavyweight champion, now looks to be a three-match.

"He should be applauded for taking on the challenge of Usyk because no one really wants to fight him but he believed he could beat him.

"He got it wrong on the night but also he got beaten by the better man and what was a genius performance." 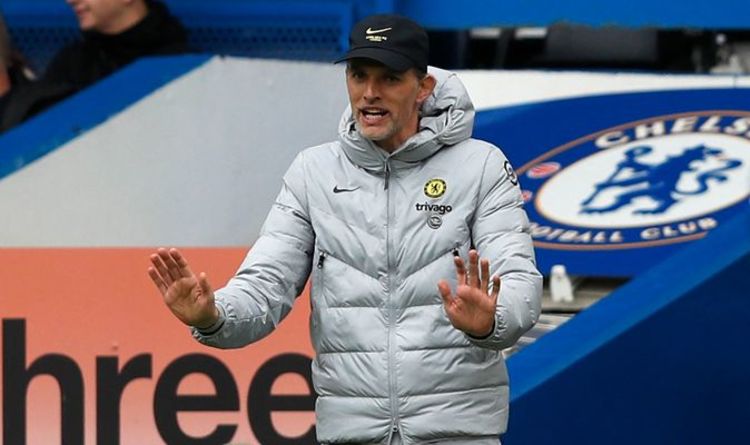 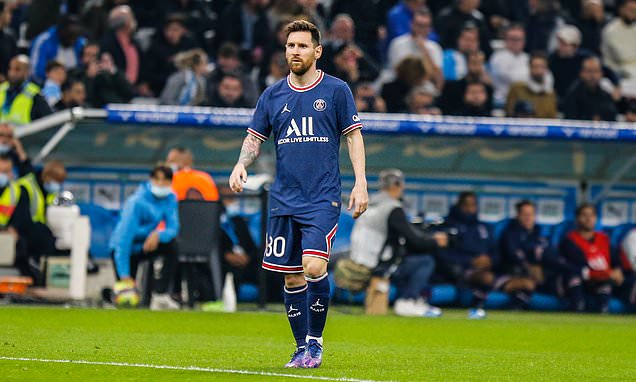 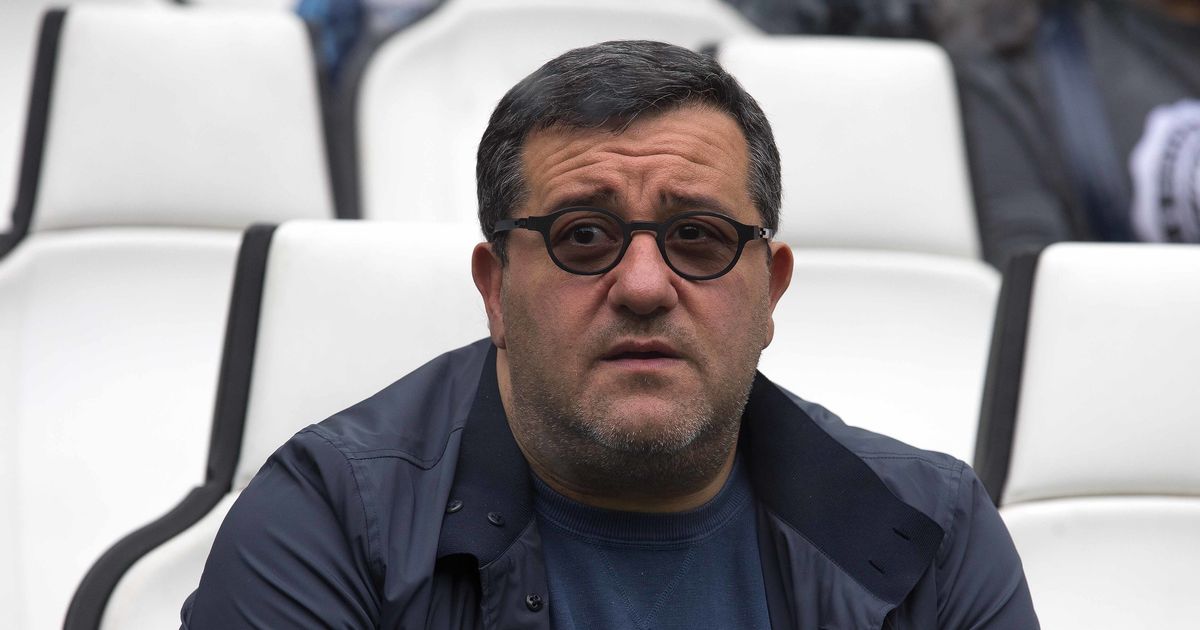