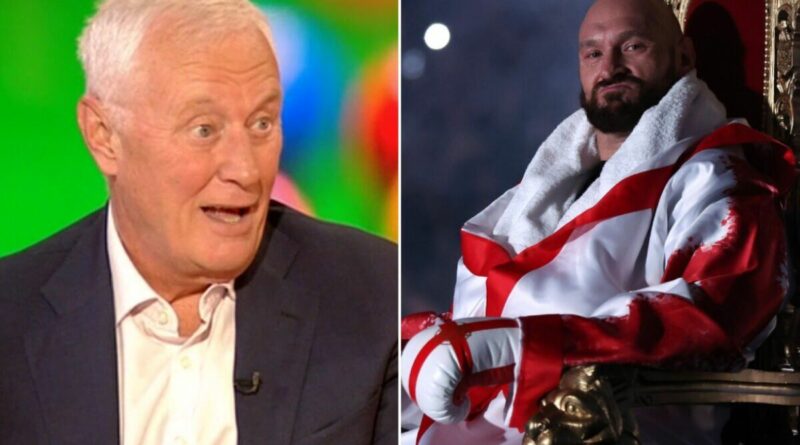 A clash between Tyson Fury and Anthony Joshua has long been framed as a potential blockbuster and the biggest bout in this generation of British boxing. Undefeated Fury (32-0-1) has dominated almost all the major competition in the heavyweight division, while ‘AJ’ (24-2) was a seemingly invincible force until he lost to Andy Ruiz in 2019.

Joshua, 32, has now suffered two defeats in his last four fights and lost his IBF, WBO, IBO and WBA (Super) titles to Oleksandr Usyk in October 2021. A rematch of that bout is expected to take place in July, but Fury may never get his chance at a unification fight after suggesting he planned to retire following Saturday’s TKO win over Dillian Whyte.

If it were up to Matchroom founder Barry Hearn—who counts AJ among his stable of stars—Joshua would beat Usyk to reclaim his belts before facing Fury in a winner-takes-all match-up. That being said, the boxing public would watch a bout between the pair in their droves even if there were no belts on the line, and Hearn has said it’s too big an opportunity for ‘The Gypsy King’ to ignore.

“Obviously I’m a Joshua man and I get criticised all the time because I think Joshua beats Fury,” he told BBC Breakfast on Wednesday. “Joshua is my friend and also my client so I am biased. But I am biased and that’s why people like me in their corner because I only know black and white, I’m either with you or against you.

“I like Tyson Fury, I think he is a great fighter and he is world No. 1, no question. But Usyk and Joshua have got to fight first and hopefully…. don’t do anything silly, Tyson. Don’t retire, you nummy!”

Aside from the fact his headline fighter would have a chance to reach boxing’s pinnacle, Hearn is acutely aware of the riches to be made if 2012 Olympic gold medal-winner Joshua faces Fury. Furthermore, the promoter kingpin believes Fury is merely building suspense with suggestions he’ll hang up his gloves.

“Of course he doesn’t mean it, do you have any idea how much money is in that fight? There’s £100million plus,” Hearn continued. “I don’t care how much money you have got, there is one more fight to make sure your family is protected forever.

“He is a really difficult man to fight and there is really only one way to beat Tyson Fury and that is you have to attack him and try to knock him out. You can’t try to out-box him because he is too smart for you. He is too good and Usyk is a bit like that as well.”

One of the most anticipated fights of the modern boxing era will be a lot less significant should Joshua lose to Usyk again later this year. Provided both combatants are able to meet in the ring, however, Hearn believes his man has the keys to do what no other fighter has managed and overcome Fury. 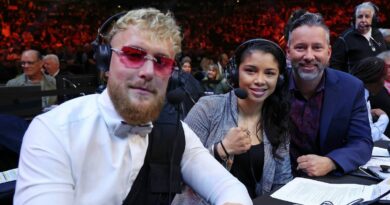