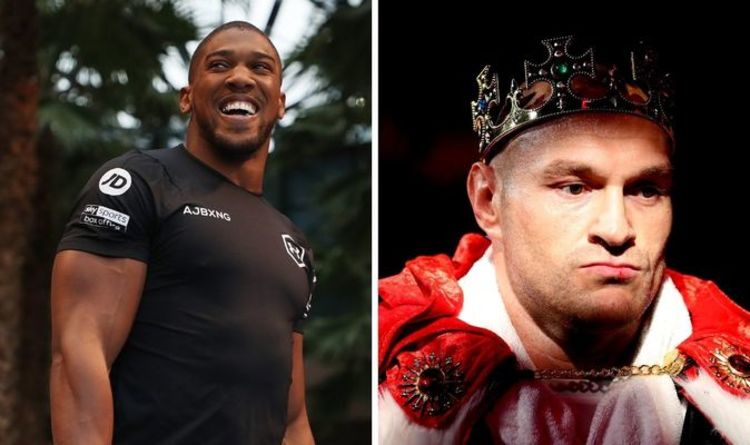 Tyson Fury jumps into the sea despite cold conditions

Anthony Joshua could be sensationally knocked out by Tyson Fury inside five rounds when the pair inevitably clash in the ring later this year, according to British featherweight Isaac Lowe. An agreement is understood to be close between the two parties over a highly-anticipated pair of heavyweight unification bouts set to take place before the end of 2021, providing the opportunity to crown the first undisputed champion of the division since Lennox Lewis in 1999.

The two-fight deal is nearing completion, with only minor details left for Matchroom supremo Eddie Hearn and Fury’s promoter Bob Arum to thrash out.

Joshua himself posted a cryptic update to Twitter on Tuesday, claiming that proceedings are ‘shaping up nicely’ and hinting that a formal announcement could be delivered imminently.

Boxing fans are generally split over the outcome, with both fighters seen as the best in the business for very different reasons.

Joshua is known as a big-punching knockout artist capable of flattening almost anyone in the division, while Fury is mostly regarded as the all-round better boxer, able to outperform and outclass opponents while also carrying the ability to force a stoppage at any moment.

However, Lowe can only see the two fights going one way.

JUST IN: McGregor urged to quit UFC to beat Pacquiao in boxing showdown 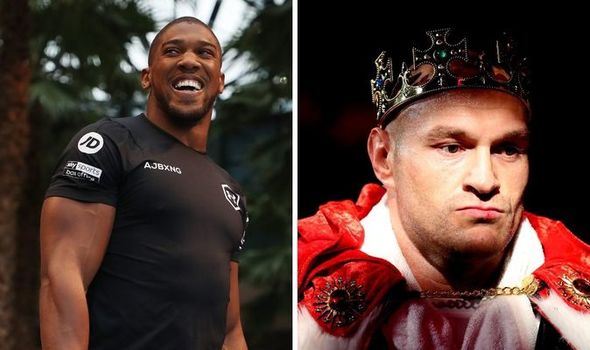 The undefeated 27-year-old, who is a close friend of Fury’s, has tipped Joshua to face a tricky test in the ring against the ‘Gypsy King’.

He suggested that his pal has the potential to win at a canter, even claiming that a quick-fire knockout could be on the cards as a result of Joshua’s flat-footedness and inability to withstand consistent punishment.

“I’ve said it from day one, I think Joshua is one of Tyson’s easiest fights,” Lowe told Pro Boxing Fans. “Because, he’s robotic, he hasn’t got good feet and when he throws threes and fours he gasses up.

“If you notice when he hurts someone or if he does hurt them, that’s his weakness, he gets caught and he can’t deal with it. I think Tyson will knock him out in the first four rounds, honestly I do. 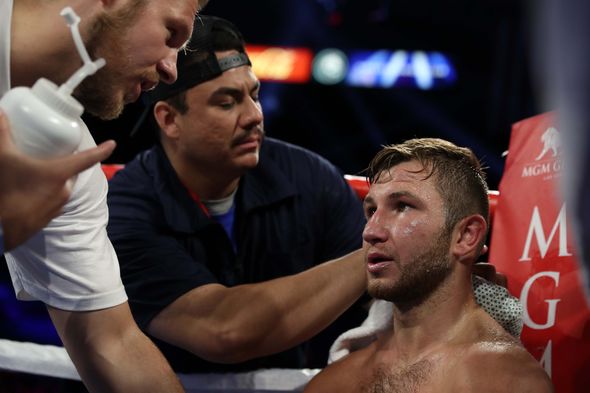 “[I’ll] just say first five [rounds], I genuinely do. I think when Klitschko knocked him down and hurt him, Klitschko could’ve got him out of there, but with the old age and that maybe he was thinking about his legs and saving them a bit.

“But, if Tyson catches him or hurts him, anything at all, he’ll be all over him like a rag doll and he won’t be getting Tyson off.

“Tyson is seven foot tall, 20 stone, 20 stone plus, all over you grabbing you, leaning all over you. He’ll show him who’s the boss.”

Fury’s professional record remains perfectly intact, with the Manchester-born fighter still yet to taste defeat since making his debut thirteen years ago. 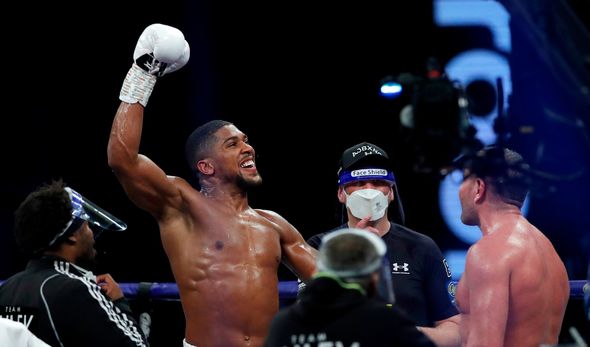 He came agonisingly close to being handed his first career loss by Deontay Wilder in December 2018, who brutally knocked the Brit to the canvas on two separate occasions in one of the most exciting heavyweight title fights in recent memory.

Fury managed to clamber back to his feet and snatch a draw on the judges’ scorecards, and emphatically redeemed himself when the pair clashed again 14 months later with a world-class display to seal a devastating seventh-round stoppage.

The Watford-born fighter quickly avenged his only defeat and is now carrying winning momentum after beating a spirited Kubrat Pulev to retain his titles in December.

Mike Tyson becomes instant hit after signing up to Cameo