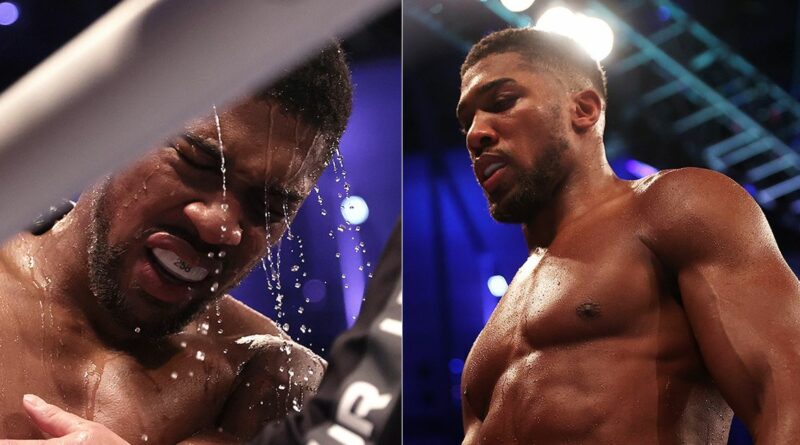 Anthony Joshua's 'head is gone' ahead of his make or break rematch against Oleksandr Usyk according to heavyweight rival Joe Joyce – who has slammed his recent altercation with uni students.

Joyce, who will look to extend his unbeaten record of 13-0 with a clash of his own against Christian Hammer in July, has given his thoughts on Joshua who has brought in Robert Garcia to his coaching team ahead of his attempt to become a three-time unified world heavyweight champion.

His preparations for that bout hit a stumbling block back in May when he threatened to start 'cracking jaws' at Loughborough University after he got heckled for 'ducking' Tyson Fury.

Joyce, 36, brought up that event when asked about his British counterpart and fellow former Olympian, not appearing to give him much chance in his Usyk rematch.

“He waffles this talk where it sounds very philosophical and stuff, but it feels really scripted, but when he breaks character like that you know something is going on,” Joyce told iFL TV when asked about Joshua.

“That’s why I say his head is a bit gone. He’s biting. Even talking to those uni kids, it should be water off a duck’s back, it shouldn’t affect him.

Who is the best heavyweight boxer on the planet? Tell us in the comments section

“But him having to go there and intimidate them and stuff, it’s not really needed, is it?”

Joshua said in the viral video: "When your jaws start breaking and people start chasing you out of this uni, none of you will like it.

“Watch your mouths because you don’t know who you’re talking to sometimes. I know, listen, all that public eye bulls***, I ain’t into all that.”

Matchroom boss Eddie Hearn told BBC Sport on June 11 that paperwork had been competed for a second bout between Joshua and Usyk, and that the announcement was due on Monday.

He said: "[AJ] understands that in a fight of this magnitude, things do take time. It's taken time but we're in a great place. He's been training throughout, so has Oleksandr Usyk.

"AJ is more confident than I've ever seen him going into a fight. We believe he's going to win the fight." 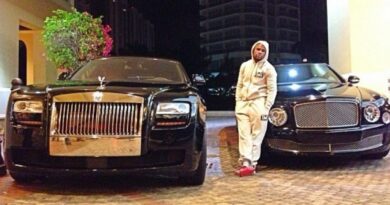