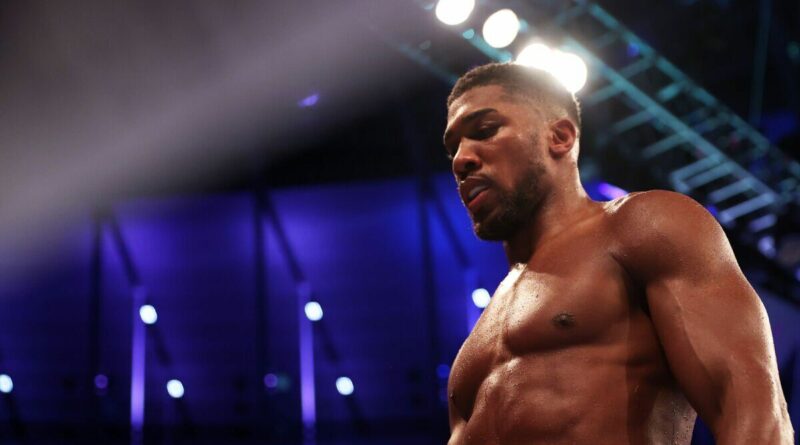 Anthony Joshua ready to do 'it all again' after Usyk loss

Garcia has been keeping a close eye on Joshua ever since the 32-year-old caught his eye by defeating Kevin Johnson seven years ago. And the coach believes he is now working with the best in the business.

“Still now, a year ago, two years ago, if you asked me, ‘who is the most talented heavyweight,’ I’ve always said Anthony Joshua,” the American said. “Talent-wise, Fury is a different beast – a different monster. Usyk is very technical and difficult because he’s smaller and fast.

“Wilder – tremendous power. Everybody has their own unique qualities. But overall, if you’re talking about talent, I pick Anthony Joshua. And another thing Anthony Joshua has is insane power. Oh my gosh, he’s got great power. More than anybody else I think.

“Wilder, I’ve never felt his power, but what I’ve seen of him [knocking] fools out, Wilder is one of those guys too that has that one-punch knockout power. But Anthony Joshua has it. He’s very, very strong.”

Joshua was stunned by Usyk at Tottenham Hotspur Stadium last September as the Briton struggled to match his opponent’s energy and ultimately relinquished his WBA, WBO and IBF belts following a points decision.

There were initial fears that a rematch would be canned after Usyk returned to his homeland in the wake of Russia’s attack on the country. But boxing promoter Eddie Hearn has confirmed that a second fight could be announced in the coming days and take place in August.

And Garcia, who is yet to coach a heavyweight to world title success, admits he is excited at the prospect of helping Joshua get the better of the slick southpaw. “It’s a big challenge for me because this is my first time taking a heavyweight to fight for a world title,” he added.

“So it’s kind of like a dream come true. I’ve had champions in almost every weight division from 105 to 108, to 112 to 115, 118, 122, 126 and 135lbs. I think I’m just missing cruiserweight, light-heavyweight and super-middleweight. Those are the three I’m missing plus heavyweight. But having a heavyweight champion is the top of the line. I’m excited.” 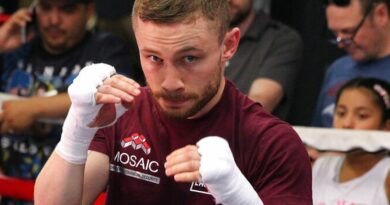 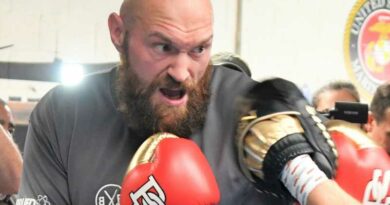 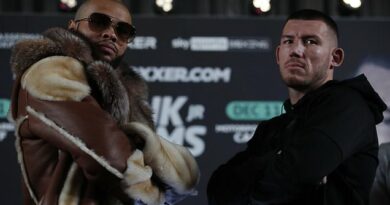