Home » Boxing » ‘Be the villain’: Gallen anoints Zerafa as the new bad boy of boxing

Paul Gallen reckons he’s found a villain to fill that massive void he’s about to leave in the lucrative I’d-pay-to-see-him-get-knocked-out boxing market.

“Michael Zerafa can be,” Gallen said on the eve of his final fight, a rematch against Justin Hodges at the Aware Super Theatre in Darling Harbour on Wednesday night.

“A few months ago Michael Zerafa was hated by the whole world and thanks to me and Hodgo, he will fight in front of a sold-out arena.

“Just be the villain,” Gallen replied. “This could kickstart his career. It’s good he’s back on the main stage where he needs to be. If you keep being yourself, eventually it turns. 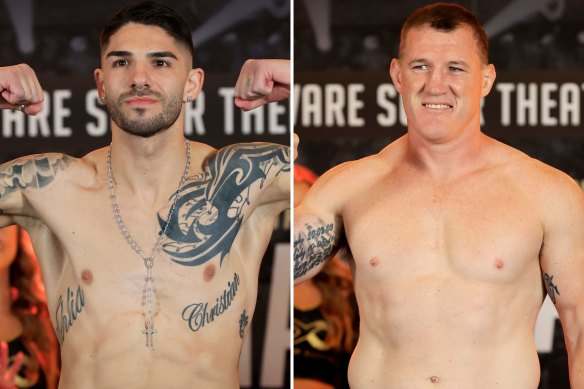 Zerafa’s career, at the crossroads after controversially pulling out of last year’s scheduled bout with Tim Tszyu, appears on an unexpected upswing. “Pretty Boy” will be the headline act when he takes on Danilo Creati on the Gallen-Hodges card and is eyeing a potential world title showdown with middleweight superstar Gennady Golovkin early next year.

Zerafa said he was learning to embrace the hate.

“Well, they say the villain gets paid the most,” Zerafa quipped. “For me, I’m definitely not trying to shake the ‘good boy’ [tag] back or anything like that. It is what it is now. I’ll just focus on me, focus on my team, my family and just have fun with it … I’ll just be Michael Zerafa and, you know, people seem to have a problem with it.

“Making money is what it’s all about. I’m happy to be called a dickhead if we’re making money.”

While Zerafa’s career could still be on the rise, Gallen and Hodges have indicated they will both officially retire after their rematch. Ironically, the former Cronulla captain’s best performances have arguably come during his two losses, to credentialled heavyweights Kris Terzievski and Justis Huni.

“To say I’ve fought Justis Huni and seen him go on and win a world title, that would be unbelievable,” Gallen said.

There are no regrets as an illustrious sporting career – which included a premiership, 350 NRL games and 14 wins from 17 professional bouts [one draw] – draws to a close. However, Gallen wishes a much-hyped clash with Sonny Bill Williams could have eventuated.

“That’s a lot of money to miss out on for something the public wanted to see. We should have fought twice; once when we were footy players and whoever lost that fight could easily have come out [and said], ‘We were footy players back then, now let’s do it properly.’

“If it was one-all, we could do a massive decider and if it’s 2-0, they are the better man. Ego and arrogance ruined that from their behalf, not mine.” 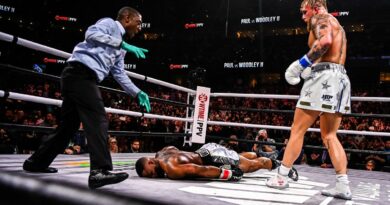 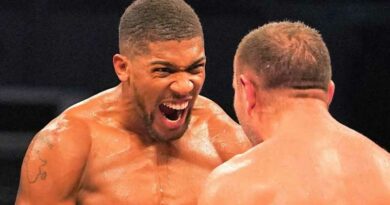