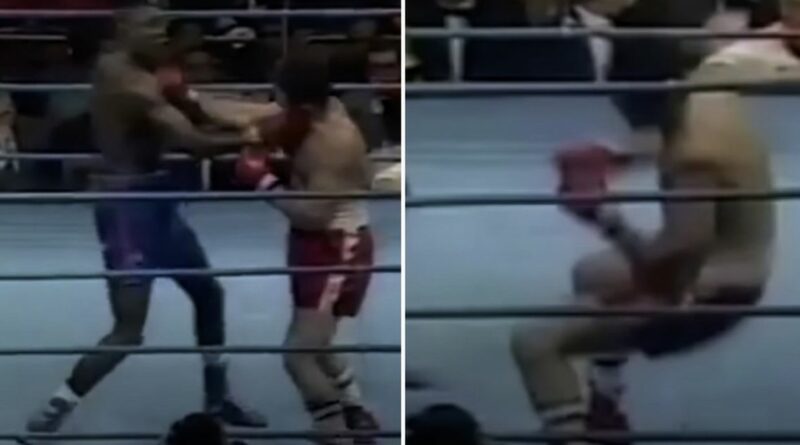 Tyson Fury's dad looks and sounds like one heck of a tough customer, but he was once knocked out so brutally that he had to take a four-year hiatus from the ring.

He may have fighting in his veins – coming from a long line of bare-knuckle brawlers – but Big John Fury's boxing career wasn't anywhere near as successful as his son's has been.

He competed professionally for just over four years before effectively being forced into early retirement by future world heavyweight champion Henry Akinwande – who knocked him out cold in the third round of their rather one-sided bout back in 1991.

Akinwande, who would go on to hold the WBO heavyweight title for over a year, bludgeoned Fury to the canvas with a sickening right hand which left him laid out on the bottom rope, and barely moved a muscle as the referee counted him out.

'Gypsy John' may have been an imposing figure, but he had little of the agile silkiness his son Tyson so easily flaunts today. It was a mis-match, and Fury spent the next four years picking up the shattered pieces, nursing his devastated body back to full health and, more importantly, rebuilding his confidence.

Will Tyson Fury end his career undefeated? Let us know what you think in the comments section.

But it didn't work. He re-emerged in 1995 to face British fighter Steve Garber, a man he'd beaten in his second professional fight eight years prior, but was knocked out cold again in the fourth round. These days the name Fury is synonymous with the word 'comeback', but his problems were too severe to overcome and Big John retired from professional boxing shortly thereafter.

Akinwande meanwhile developed into one of the world's top heavyweights following his emphatic victory over Fury and went on to challenge Lennox Lewis in a title-unification fight in 1997. He headed into the bout undefeated, but was disqualified for repeated holding in an otherwise forgettable clash of titans. 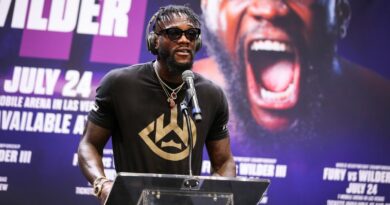 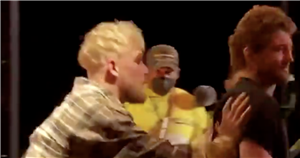 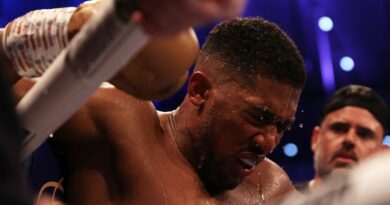 Three options for Anthony Joshua’s future after defeat – including retirement