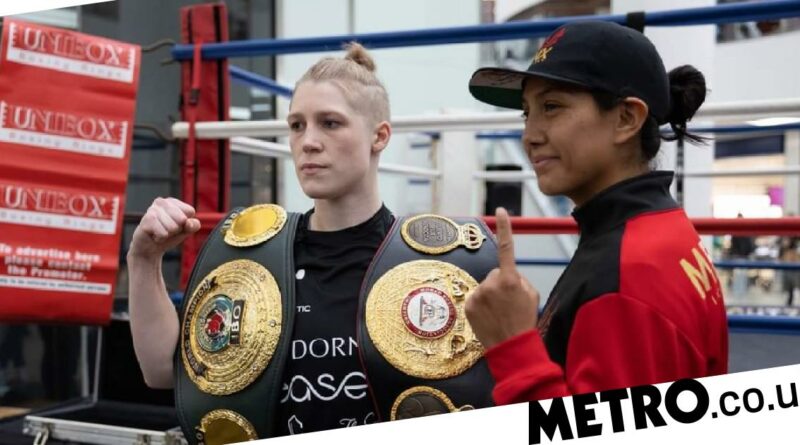 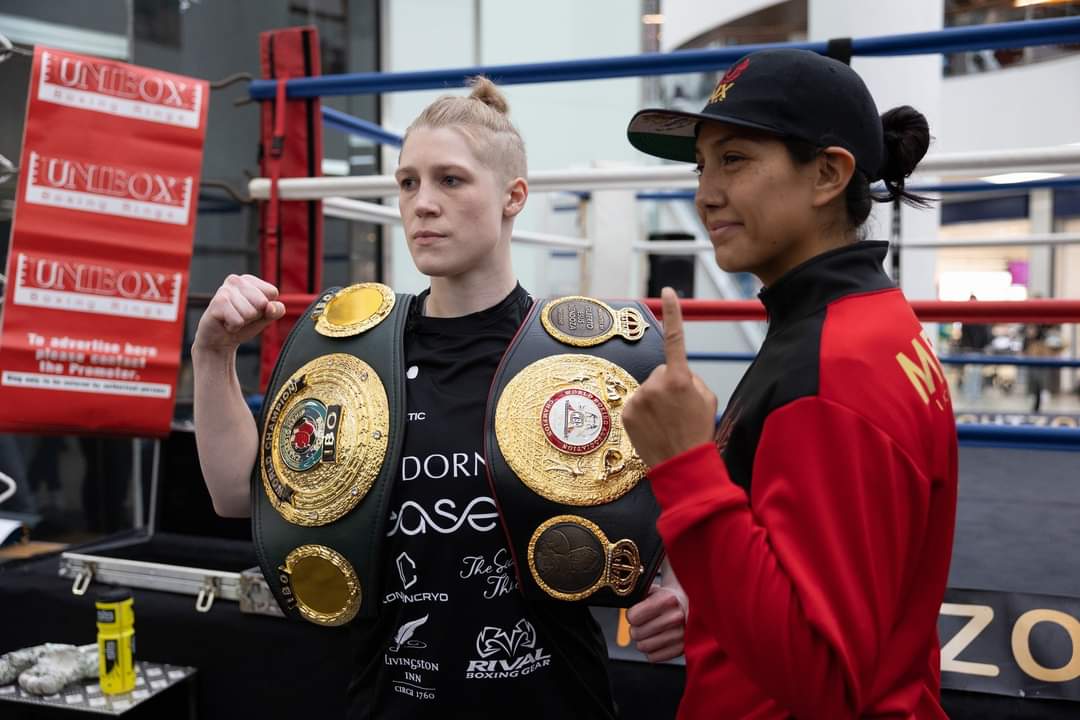 Rankin successfully defended her WBC and IBO super-welterweight titles in her homecoming fight in Glasgow with the challenger causing problems for the Scot early on.

Rankin rallied however and began to find her target in the second-half of the contest, rocking Ayala with a series of heavy shots before the 10th round stoppage win.

Ayala received treatment in the ring following the fight but it has now been confirmed that the Mexican was taken to a Glasgow hospital to undergo surgery. She is now reportedly in a stable condition.

A statement released from promoter Dennis Hobson and broadcaster Fightzone said: ‘The thoughts and prayers of everyone at Dennis Hobson Promotions, Fightzone and Fight Academy are with Alejandra Ayala.

‘We are in touch with Alejandra’s family and management team and offer them our full support. Hannah is aware of the situation and was deeply concerned to learn of her brave opponent’s condition.

‘We will update everyone when we can and it’s appropriate to do so, but right now our thoughts are with Alejandra and her family.’

Rankin tweeted: ‘My thoughts, prayers and good wishes are with Alejandra and her family and team at this time.

‘Once again thank you Scotland for supporting our fight and can we all keep Alejandra and her team in your thoughts for a speedy recovery.’ 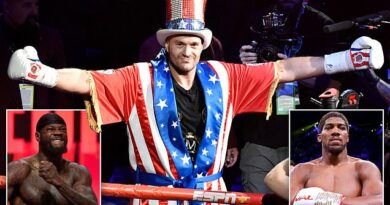 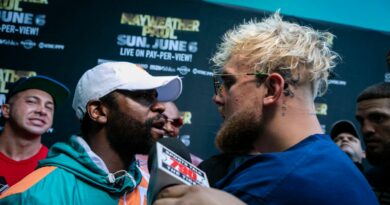