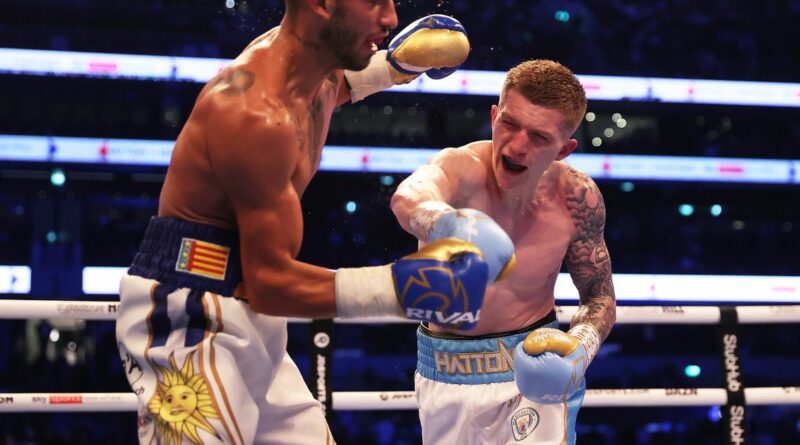 Campbell Hatton was able to successfully navigate the first major test of his burgeoning career on the Anthony Joshua and Oleksandr Usyk undercard – but fans weren't happy.

Hatton is the son of British boxing legend Ricky 'the Hitman' Hatton, and he squared off against Spanish journeyman Sonni Martinez in his forth proffesional bout.

And Hatton was able to escape the bout with his undefeated record still in tact after referee Marcus McDonnell scored the fight 58-57 in Hatton's favour.

The result was met by a chorus of boos inside the Tottenham Hotspurs Stadium, and some fans of the sweet science have joked about the result online.

"Disappointing to see Hatton awarded the win against Martinez. Feels rigged as he was completely outclassed," one fan tweeted after the result was announced.

Another added: "Judges were never going to score that any other way than to Hatton. Would’ve had to have been stretchered out to lose the 0."

"Shameful stuff by Marcus McDonnell, there. Absolutely zero — zero — case to be made for Campbell Hatton winning that fight, and McDonnell knows that because he had the best view in the building," a third tweeted.

"Boxing is fixed there’s no way Campbell Hatton won that." a fourth fumed.

However, as the bout got underway, it seemed as though Hatton required a knockout to maintain his undefeated record.

Hatton was on the receiving end of a ferocious uppercut in the third, as Martinez began to toy with the 20-year-old.

The Spaniard drew jeers from the crowd as they deemed him to be showboating in the final two rounds.

When the bell finally sounded Martinez raised his aloft, confident he had done enough to secure the win.

"I’m not happy with my performance at all to be honest. I’m a lot better than that," Hatton said after the bout.

"The opponent was a lot better than anyone I’ve faced before.

"He did a lot of flashy stuff, a lot of showboating, it’s not something any of my opponents have done before.

“I’m already a lot better than I’ve shown there, I’m not happy with that performance at all. Onto the next."

"Go away, go to Mexico, go to the small shows, build your record, build your experience, and then come back and do all this." 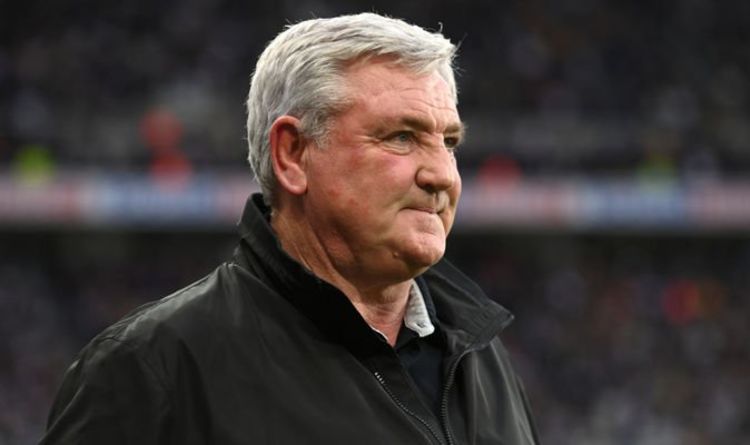