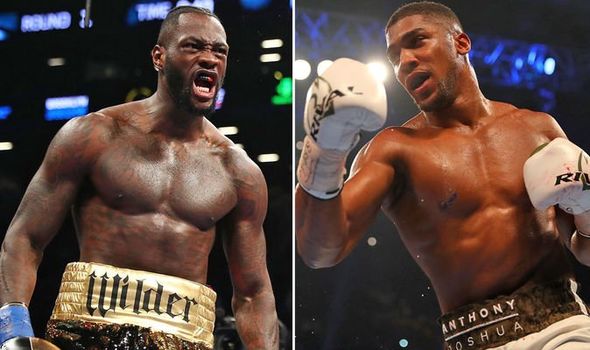 Anthony Joshua and Deontay Wilder have been mooted to fight for months but negotiations have broken down on multiple occasions.

Both camps have denied that they’re ducking the mega-fight, while Eddie Hearn, Joshua’s promoter, believes Wilder and co. aren’t serious about making the fight.

Joshua looks like he will come up against Andy Ruiz Jr at Madison Square Garden in New York on June 1 after original opponent Jarrell Miller was pulled from the even for failing three drug tests.

Wilder, on the other hand, comes up against WBC mandatory challenge Dominic Breazeale, who Joshua beat in 2016, on May 18.

The general hope was that once both Joshua and Wilder came through their current fights, they would meet at the end of this year.

But Finkel, who has co-managed Wilder through his career, has said it will NOT happen.

“There is a history to the fight with Joshua,” he told ThaBoxingVoice. 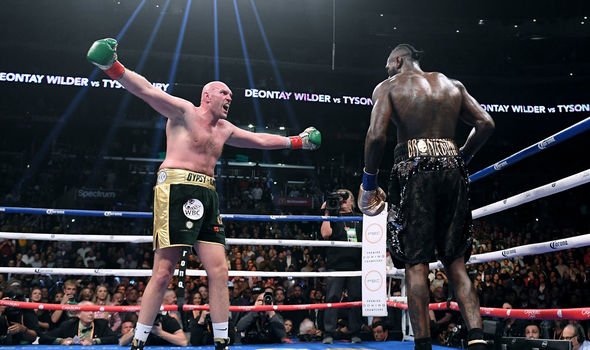 “Until recently they did not want the fight. We were willing to fight him at $15million flat.

“We were wiling to fight him in the U.K but they gave every story and din’t fight us.

“The night I told Deontay they were fighting Povetkin instead, he was so emotional.

“We are fighting our mandatory [Dominic Breazeale] now, and we have a pretty full plate for the rest of the year and we will discuss the Joshua fight next year.

“The name-calling and immaturity in the press doesn’t help in making the fight.” 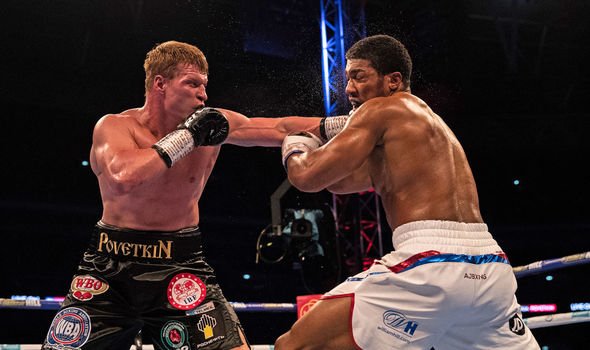 And in response to rumours that after the Breazeale fight Wilder will come up against Luis Ortiz and Adam Kownacki, he had a coy response.

“We’re discussing all options, the only fight that is locked in is Breazele on May 18 and if everything goes how we hope, we’ll discuss his next fight.”

Finkel, though, remains positive that the bout between Joshua and Wilder will eventually happen, having noted his positive conversations with DAZN chief John Skipper.

“I’ve spoken to John Skipper on more than one occasion, we’re developing a good relationship and it will end in Wilder fighting Joshua eventually,” Finkel added.

“On [Wilder’s and Joshua’s] resume, the fight should and will happen, it will be a fight that will be remembered but it will happen and the fans will get to see it.”