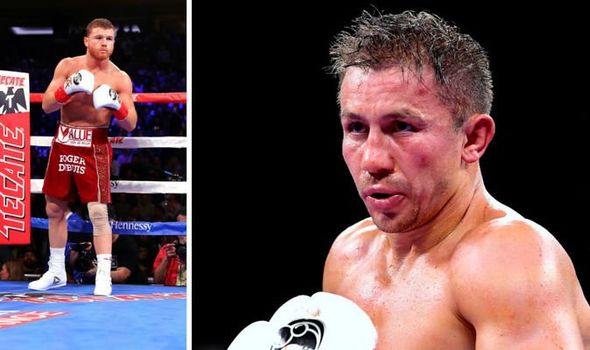 Gennady Golovkin admits he’s still eyeing a trilogy fight with Canelo Alvarez, though he’s willing to face whoever is put in front of him next.

Golovkin, however, was lucky to have been awarded the victory as Ukranianian Derevyanchenko pushed him all the way and hurt him on multiple occasions.

Despite squeaking past a game Derevyanchenko, who hurt the newly-crowned IBF king with body shots, Golovkin still has his sights set on a trilogy fight with Canelo.

Everything is ready, just call Canelo

However, should a third showdown with the Mexican not be able to come to fruition anytime soon, the fan favourite is more than happy to face someone else.

“Absolutely I still want Canelo, I’m just open to anybody,” Golovkin said in his post-fight interview. There are so many great champions here. Sergiy, a lot of guys.

“Everything is ready, just call Canelo. If he says yes, let’s do it.”

Golovkin and Canelo fought one another in September 2017 and September 2018, with their first fight being scored a draw and the second somewhat controversially being awarded to the Mexican. 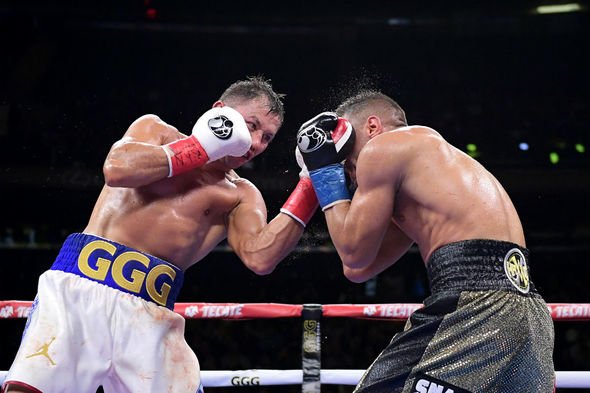 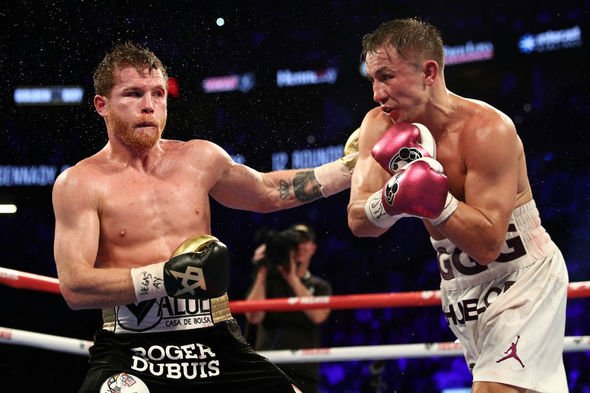 Boxing fans across the globe are eager for the pair to settle the score once and for all, though Canelo currently seems content with having won their rematch.

One man who doesn’t foresee a trilogy fight happening is Golovkin’s coach Banks, who recently said: “Man, as of right now I don’t think nobody can see it happening.

“Not even Canelo himself. He said he doesn’t see it happening.

“And if it does happen, it happens when they’re both 65 years old. That way [Golovkin] won’t be able to hit so hard.”