Home » Boxing » Boxing news: Tyson Fury reveals why he is a “loose canon” ahead of Otto Wallin bout 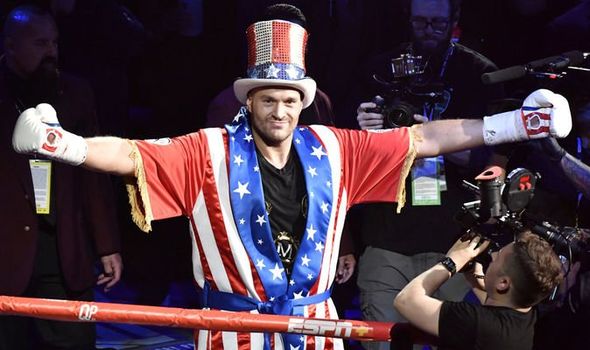 Tyson Fury has declared that he now goes into fights and “doesn’t give a f**k”, ahead of his fight with Otto Wallin this weekend.

Fury will take on Swede Wallin in Las Vegas this Saturday night.

It is expected to be his final warm-up fight before rematching Deontay Wilder early next year.

The ‘Gypsy King’ has fought just once since his draw with Wilder, which came under controversial circumstances.

Fury is still adamant that he should have been given the decision last December, after outboxing the WBC world champion for the majority of the fight.

The bout with Wilder came in just his third fight since his two-and-a-half year lay-off from the sport.

And Fury explained on the ‘Hotboxin’ with Mike Tyson’ podcast that he no longer really cares about winning belts, but he just wants to have fun in the ring.

“The second career, it’s not about winning belts or anything, it’s about having fun,” he said. 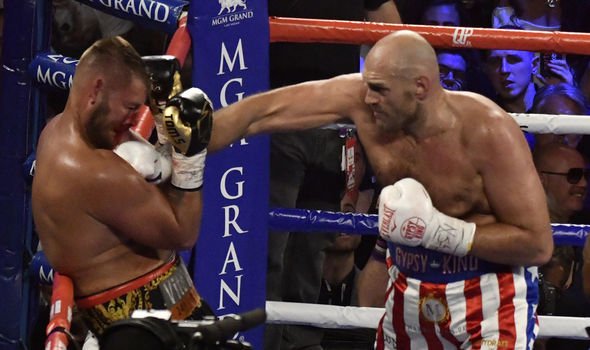 “It’s about doing what I love to do.

“That’s being involved in good fights, taking punches and hitting people back.

“I’m like a loose cannon, a crazy character, I don’t care if they hit me. 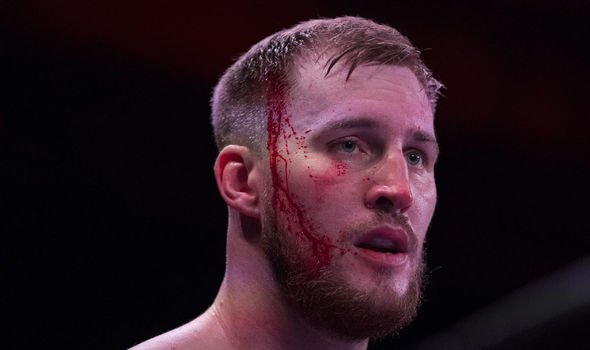 “I don’t care what they do, I’m going to enjoy myself in the fight.

“They’re there all serious, but I’m like doing dances, waving my hands in the air, doing dances.

“I don’t care anymore, I’ve gone past the stage of caring about fights.”

Gabriel Jesus says he will be staying at Manchester City

Jerry West recalls telling Kobe Bryant not to play for the Clippers, Donald Sterling
We and our partners use cookies on this site to improve our service, perform analytics, personalize advertising, measure advertising performance, and remember website preferences.Ok