Josh Warrington and Oleksandr Usyk are the headline attractions tonight as boxing returns to our screens.

Warrington will defend his featherweight world title against Sofiane Takoucht in Leeds while Usyk will make his heavyweight debut in Chicago.

Warrington won his world title by beating Lee Selby at Elland Road last year before defending it against Carl Frampton and Kid Galahad.

Usyk, meanwhile, was the undisputed cruiserweight champion following his win over Tony Bellew 12 months ago.

He takes on Chazz Witherspoon tonight as he bids to become a two-weight ruler.

Here is everything you need to know about tonight's fights…

The fight will be shown on BT Sport 1 with the programme starting at 7.30pm

Who is on the undercard?

The fight will start at around 4am 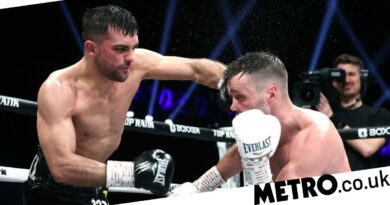 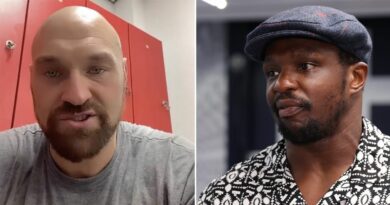