Conor Benn faces the toughest test of his career tonight when he makes another step up to take on Samuel Vargas. The Destroyer, now 17-0, is looking to continue moving up the welterweight rankings and his Colombian opponent has fought some of the very best in the division.

He was the first man to take Ortiz Jr past six rounds when they collided in his last outing in Indio last summer.

Benn’s last outing was back in November when he successfully outpointed Sebastian Formella at the SSE Arena, Wembley.

The cracking contest is expected to catch fire at some point and tops Matchroom Boxing’s latest stacked card which will take place at the Copper Box Arena, Stratford.

On the undercard, Shannon Courtenay and Ebanie Bridges go toe-to-toe for the WBA bantamweight title in a fight that is likely to explode due to tensions in the bubble earlier this week. 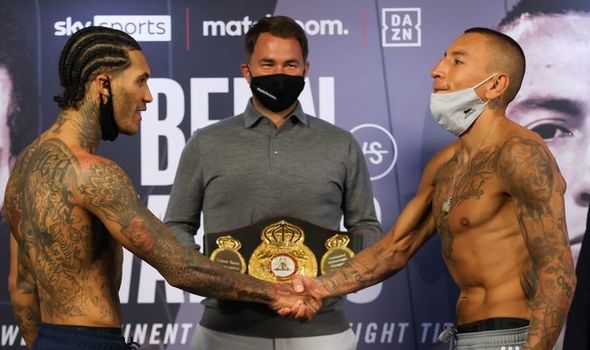 Savannah Marshall defends her WBO middleweight title against Maria Lindberg, who stepped up at late notice after Femke Hermans was forced to pull out.

Heavyweight prospects Efe Ajagba and Jared Anderson are also in action as part of a bill brought to you by Bob Arum.

Jaron “Boots” Ennis also makes another step up tonight on Showtime in Connecticut when he takes on Sergey Lipinets. 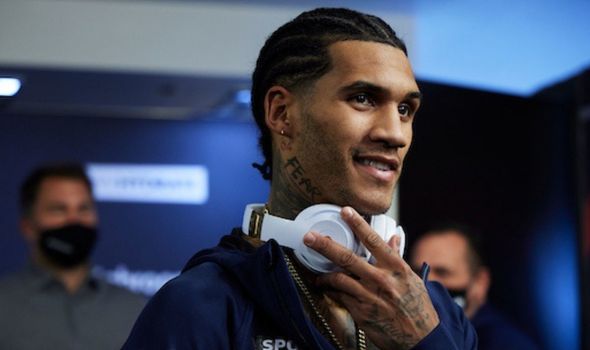 You can watch Benn vs Vargas live on Sky Sports Action, with coverage set to begin from 7pm.

Before that, the Sky Sports Facebook page will be live from 6pm.

Meanwhile, Smith Jr vs Vlasov will also be shown on Box Nation and ESPN+ in the US while Ennis vs Lipinets is a Showtime production.

Benn vs Vargas is expected to get underway at around 10pm, although that could be subject to delays and closer to 10:30pm.

Smith Jr vs Vlasov is set to commence at around 4:15am UK time.