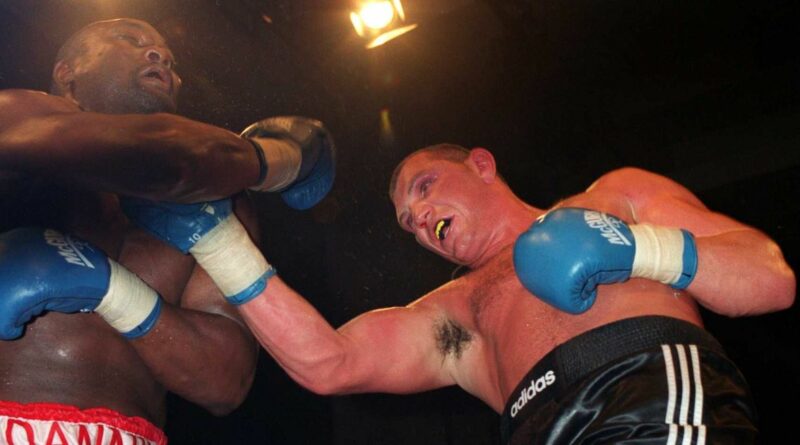 British boxer Mark Potter has tragically passed away aged 47 after a battle with cancer. Potter was diagnosed with stomach cancer earlier this year, and was given 18 months to live.

The former fighter endured a tough battle with the aggressive condition, which spread out to his spine. Potter enjoyed a six-year professional career in the boxing ring, which began in 1997.

Three years after his debut, the London-born star appeared at Wembley arena, where he took on fellow countryman Danny Williams for a shot at the British heavyweight title. The bout was one of the most dramatic in British boxing history.

As a result, Williams dislocated his right shoulder early on in the fight, but battling with one arm managed to knockout his opponent out. Following the passing of Potter a number of tributes have poured in for the Londoner, in particular from promoter Frank Warren.

Warren said: "Frank Warren and everyone at Queensberry Promotions are deeply saddened to learn of the passing of former British heavyweight title challenger Mark Potter. Mark was a great fighter and an even bigger character who was involved in many entertaining fights over the years and was a hugely popular face around the fight scene, particularly in the London area.

"Mark fought some great fights during his career and was as brave as they come, but sadly he succumbed to one opponent that abides by and respects no rules at all.

We send our heartfelt sympathies to Mark’s family and friends and will honour his memory and pay tribute to him next weekend when we will observe boxing’s traditional ten bells at the O2 Arena in London.

"A city where he enjoyed so many good nights and lived his life to the full. Mark was a fighter right to the end and never stopped punching — may he rest in peace.”

Potter had documented his cancer fight across his social media, and provided an update as recently as last week, where was pictured at the Tottenham Hotspur Stadium alongside Spurs legends Martin Chivers and Paul Allen. 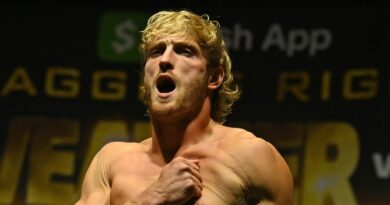