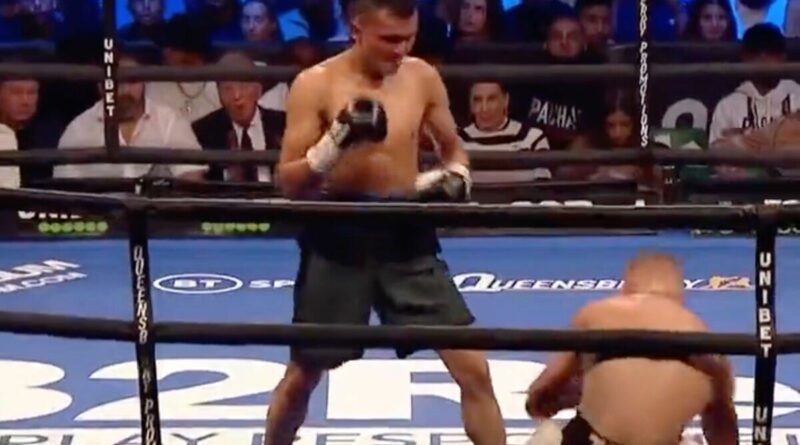 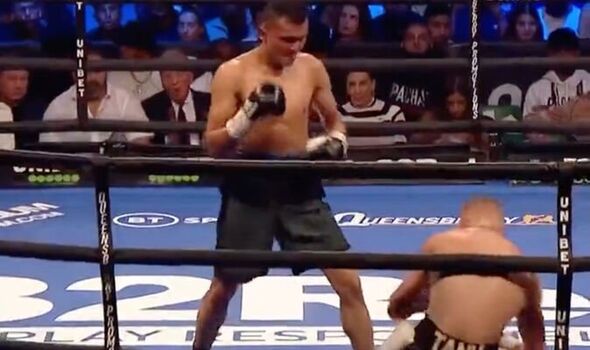 Frank Arnold was knocked unconscious after sustaining a heavy knockout blow to the face in his defeat to Brayan Mairena on Friday night. The 23-year-old was able to leave the ring after receiving medical care in the ring but furious fans took to social media to criticise the referee and his corner after failing to stop the fight earlier in the third round.

The superfeatherweight fighter from Hackney, nicknamed ‘The Tank’, went into the bout with an unbeaten record from his previous 10 fights against the more experienced Nicaraguan Mairena, who was boxing in his 44th professional fixture and had a KO rate of around 14 per cent.

But it certainly proved too be a stiff test as the young Briton was knocked down in the third round before continuing in the fight. However, fans were unhappy about the fact he was allowed to continue and he then suffered a huge right hook to the face when Mairena produced the knockout punch.

Arnold fell flat on his front after bouncing off the ropes and medics were quick to attend to the Briton to give him treatment as his opponent celebrated in front of the crowd, who gave a somewhat mixed reception to the winner in Bethnal Green, London.

Fans hit out at the referee on social media and questioned why the fight was not stopped when Mairena first knocked Arnold down with a massive right-hander in the third round, with BT Sport pundit Steve Bunce agreeing that the official should have acted earlier.

One fan named Lawrence tweeted: “Never, ever in a million years should have still be allowed to continue to be able to take that last KO shot. Should have been stopped. Ref is a shambles.”

Another called Rob said: ”Don’t normally take any notice to what Steve Bunce says but totally agree with him tonight that fight should have been stopped, poor officiating and Arnold was let down badly by his corner, let’s hope the young lad is OK.”

Another wrote on Twitter: “Painful stuff to see there. Frank Arnold should not have been allowed to continue. Was expecting the ref to wave it off earlier. Young fighter with only a handful of fights. He could have been seriously hurt.” 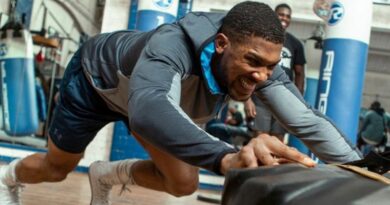