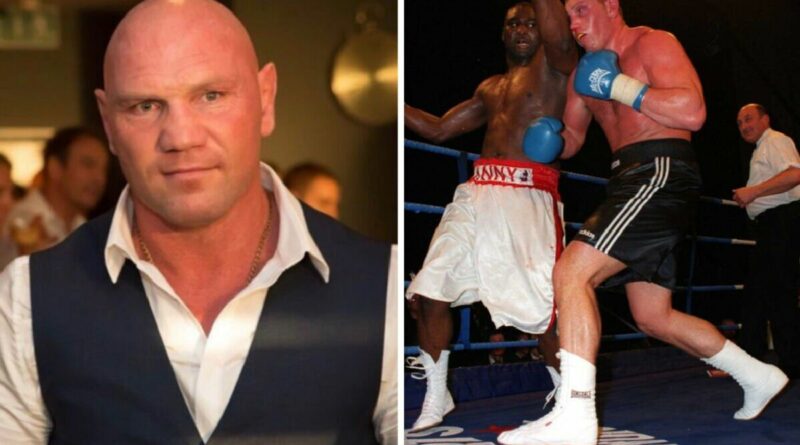 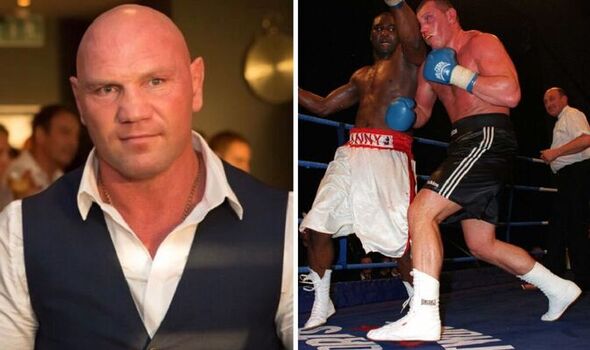 Former British heavyweight boxer and title challenger Mark Potter has tragically died after a battle with cancer. He was given less than 18 months to live at the start of 2022 after he was diagnosed with stomach cancer that had spread to his spine.

Tributes have been paid to the London-born fighter, including from promoter Eddie Hearn, after it was announced Potter – diagnosed with stomach cancer in March this year – had passed away following a battle with illness.

Potter, who was nicknamed ‘The Shark’ and won 21 of 26 fights as a professional boxer, also had stints in MMA fighting and kickboxing.

IFLTV confirmed Potter had passed away in a statement released on Saturday: “Some sad news to bring you tonight… The popular former British heavyweight, Mark ‘The Great White Shark’ Potter, has sadly lost his battle with stomach cancer,” it read. “Our thoughts and condolences go out to Mark’s family and friends at this difficult time.”

Anthony Joshua’s promoter Eddie Hearn was among those to respond to the post. Hearn wrote in the comments: “Rest in peace.”

Audley Harrison, who won gold at the 2000 Olympics for Team GB, wrote on Twitter: “Sorry to read this, RIP Mark & condolences to his family & friends – he gave me a hella of a battle in the London ABA’s & went on to have a decent pro career too – looking back, a lot of boxers have passed in the last few years. Definitely makes you appreciate our time here.”

Potter was given less than 18 months to live after the 47-year-old began to experience health problems back in January. Potter felt numbness in his calves at the start of the year and at that point sought medical advice.

The numb feeling eventually spread up his legs and the personal trainer, a father of two children, was diagnosed with stage four stomach cancer. Tumours had compressed his nerves which led to the numbness.

He had been documenting his battle against cancer on his social media accounts, with his family setting up a fundraising page to help fund his treatments. At the time of writing, the GoFundMe page had raised over £33,000.

Only a week ago, he was pictured in a wheelchair alongside Tottenham Hotspur legends Martin Chivers and Paul Allen attending a Spurs football match, which was the final post from his Instagram account. 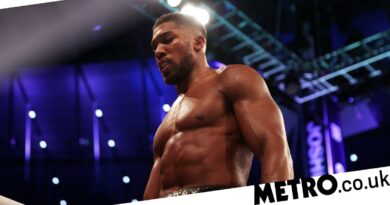