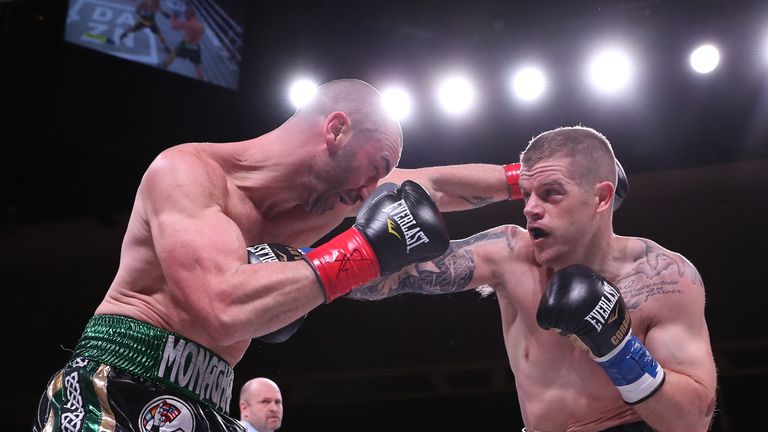 Callum Johnson produced an explosive early stoppage win over Sean Monaghan to push himself back in contention for another world title fight.

The British light-heavyweight floored Monaghan twice in the second round and then pounded Monaghan to a halt in the third at the Turning Stone Resort and Casino in Verona, New York.

Johnson had given Artur Beterbiev a scare in October, flooring the IBF champion before being stopped, and hopes to receive a shot at the winner of Dmitry Bivol’s WBA title fight with Joe Smith Jr in the main event. 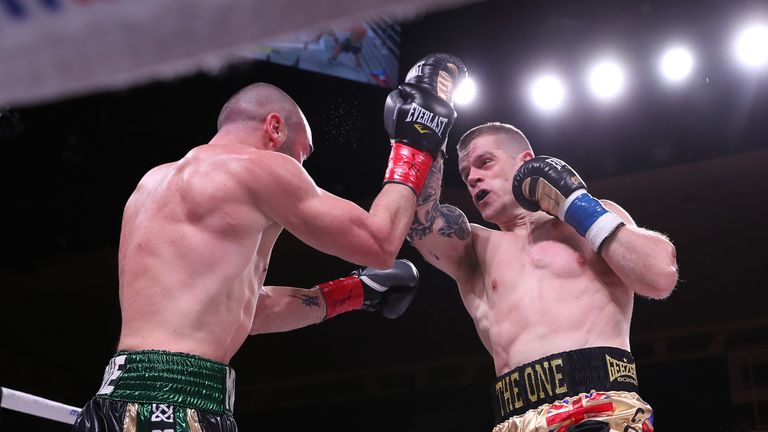 Beginning at a brisk pace, Johnson pumped out his jab and soon forced Monaghan into reverse with crunching combinations.

Johnson stepped up his assault in the second as a right hand counter wobbled Monaghan, who was then clipped with a left that sent him crashing to the canvas. 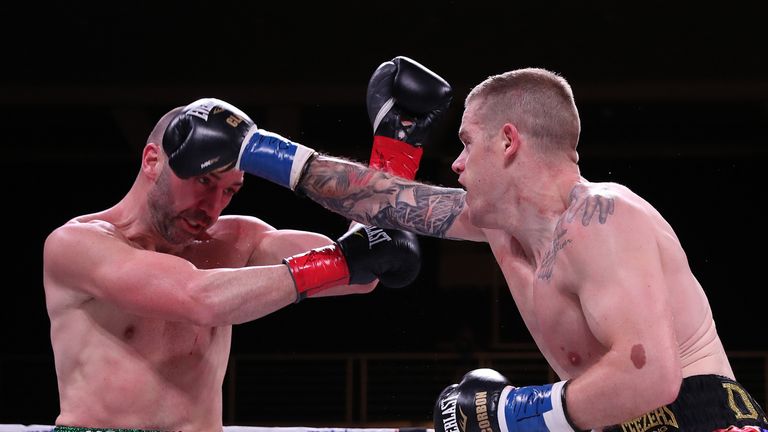 The New Yorker clambered to his feet, only to be blasted back to the floor by a hook, with the bell sounding before Johnson could pounce again.

But the Brit would finish the fight in the next as he trapped the bloodied Monaghan in the corner, hammering in hooks until referee Charlie Fitch stepped in.

Anthony Joshua on Tyson Fury’s decision to hire a new trainer: ‘As a fighter it doesn’t matter about anybody else’ 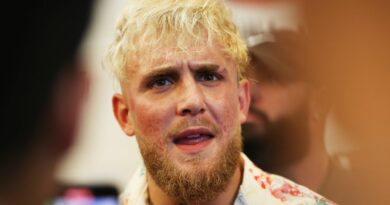