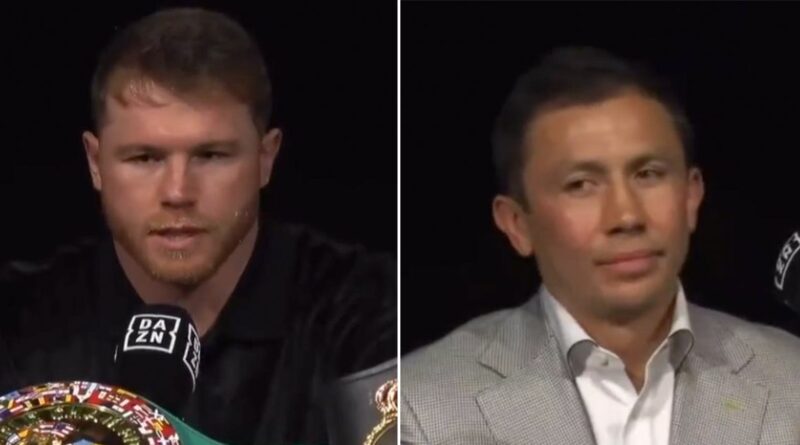 Canelo Alvarez blasted Gennady Golovkin as an “a*******” who “pretends to be a nice guy” ahead of their eagerly anticipated trilogy clash in September.

The Mexican ripped into the fan favourite during their eventful press conference in Hollywood. Alvarez only just overcame ‘GGG’ in their previous contest by a majority decision in 2018, one year after the pair fought a hugely controversial split draw in 2017.

One year after his rival inflicted his one and only loss, Golovkin accused Alvarez of refusing a third bout between the rivals. But with the Las Vegas trilogy less than three months away, Alvarez fired a strong passing shot at his rival, claiming their third bout has become “personal” before calling him an “a*******”.

Alvarez also referenced the Kazakh’s frequent insinuations that he was trying to avoid a trilogy fight, ridiculing his suggesting and describing his previous opponents as “Class D fighters”. "He always talk about I'm scared, I'm running away when I'm fighting the best guys out there and he's fighting with Class D fighters," Alvarez added.

Do you think Gennady Golovkin can avenge his loss to Canelo Alvarez? Let us know in the comments section below

"He's talking a lot of things about me. That's why it's personal for me." Alvarez’s victory is the only blemish on Golovkin’s impressive 42-1 record. 37 of the former unified champion’s knockouts have come via a knockout.

And while speaking through an interpreter, Golovkin struck a similarly devastating blow in the press conference, bringing up Alvarez’s failed drug test in 2018. He was banned for six months, after failing two drug tests in 2018, testing positive for Clebuterol, an asthma prescription-only drug which is considered as a steroid and performance enhancing drug by anti-doping regulations. 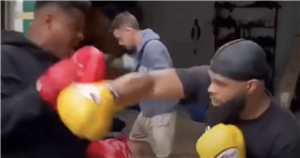