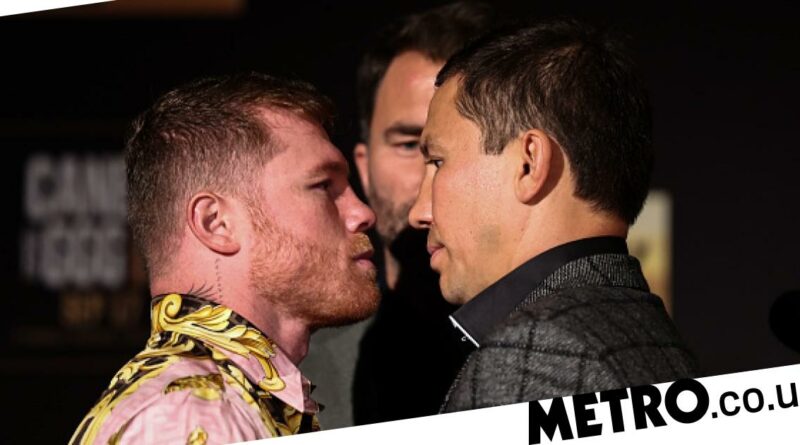 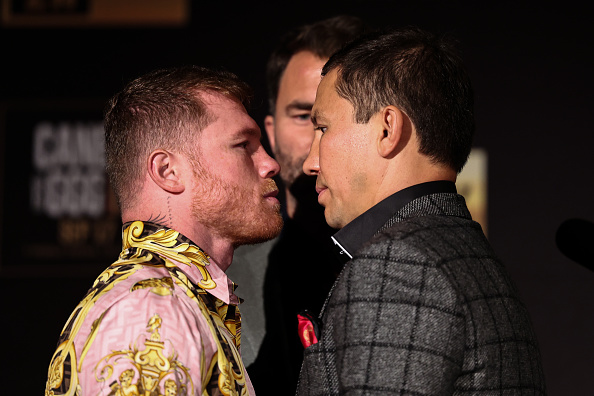 Saul ‘Canelo’ Alvarez has torn into Gennady Golovkin ahead of their trilogy fight later this year – branding his rival a ‘f*****g a*****e’ who ‘pretends to be a good person’.

Canelo and Golovkin will fight for a third time in Las Vegas in September with the Mexican’s four super-middleweight world titles on the line.

The two shared a hugely controversial split decision draw in 2017, with Canelo getting a majority decision win the rematch a year later.

Canelo and Golovkin shared tense staredowns in recent press conferences in New York and Los Angeles with the animosity between the two rising further with the former accusing the Kazakh of disrespecting him an expletive-ridden interview.

‘He talks a lot of s**t about me. He’ll say ‘I respect his career’ and the other part, ‘he’s an embarrassing boxer, he’s embarrassing for Mexican boxer.’ I hate that motherf****r because of that.’

The 31-year-old is desperate to avenge that defeat but his immediate focus is on Golovkin – insisting their third meeting will not be going the distance.

‘My goal is to end the fight before the 12 rounds.

‘I’m 100 per cent focused on this fight [with Golovkin] because it is a dangerous fight. 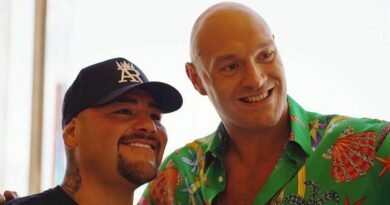 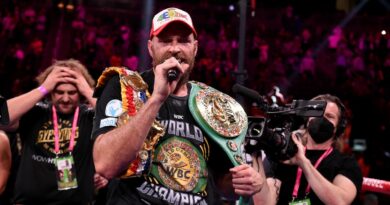