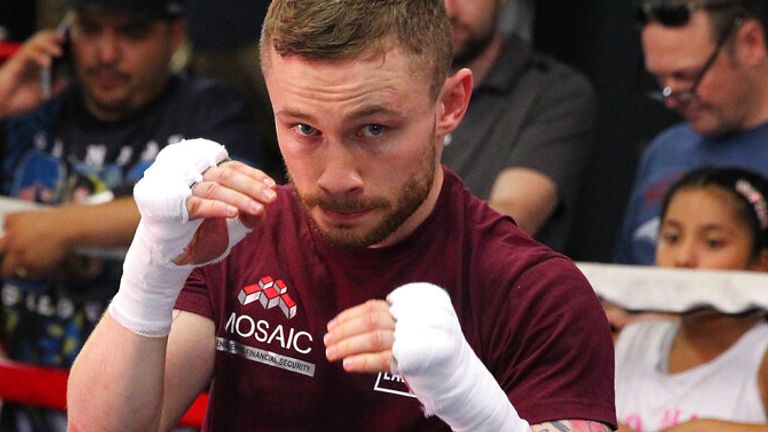 Carl Frampton admits he must produce a “perfect” performance against Jamel Herring to go down in history as Ireland’s first three-weight world champion.

Frampton will challenge for Herring’s WBO super-featherweight championship on Saturday in Dubai in a bid to cement greatness.

“For me to win this fight, I will need to be perfect,” he said. “If I carry out my game-plan, I believe I will win this fight. Everything is aligning. 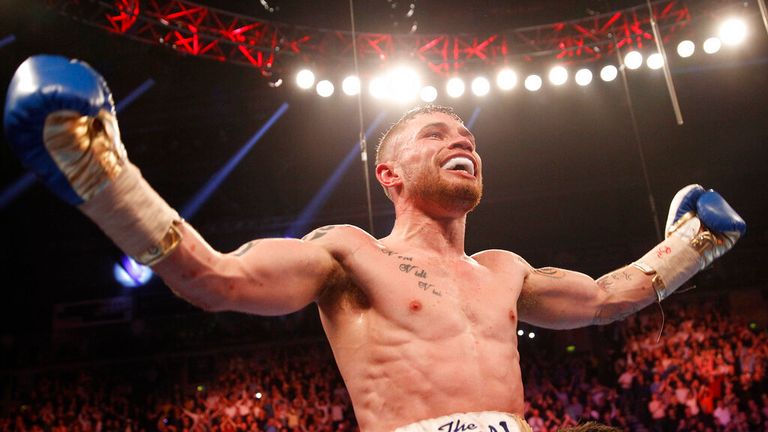 “I will expect the best Jamel Herring I have ever seen.

“His last performance was criticised. My own performance in my last fight wasn’t brilliant. I am prepared to be better.

“Hopefully Jamel is as well. I think the fact I got here early is certainly a benefit to me. We will see what happens. I expect a big performance from Jamel and I am prepared for that.

“I have my mum and dad here, Cooper McClure who was my old coach as an amateur.

“I am very proud of what I have done in my career so far. But the chance to go down as the only ever three-weight world champion in the whole island of Ireland, and only the fourth in Britain…

“It will put me in an elite bunch of fighters across the world, and it would make me very proud to do it.”

American Herring said: “We aren’t looking at weaknesses. We are prepared for the best version of Frampton because we know what’s on the line for him. We don’t look for poor performances. We look to take his strengths away from him as the fight progresses.

“I am a fan of Carl. I respect what he has done in his career. Two divisional world champion and fighter of the year in 2016. He is a father, a husband, and we share that common mutual respect.

“We just want to do our jobs and get home to our families.

“Maybe I will get to Belfast some time for that pint. But for now, it is just business and getting that win.” 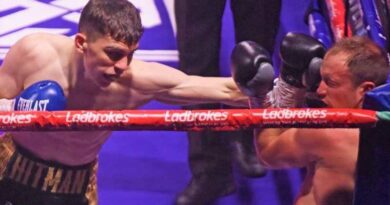