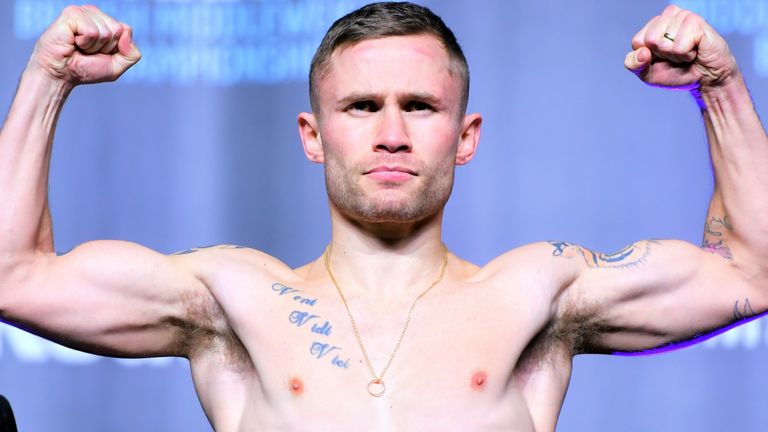 Carl Frampton appeared in peak condition for his WBO super-featherweight showdown with Jamel Herring as he targets the ‘best win’ of his career.

The Belfast man weighed in at 129.8lbs, inside the required the 130lbs limit, ahead of Saturday’s fight with WBO champion Herring, who was slightly lighter at 129.4lbs in Dubai.

Frampton has previously held world titles at super-bantamweight and featherweight, but the 34-year-old admits that becoming a three-weight king would be his most significant achievement. 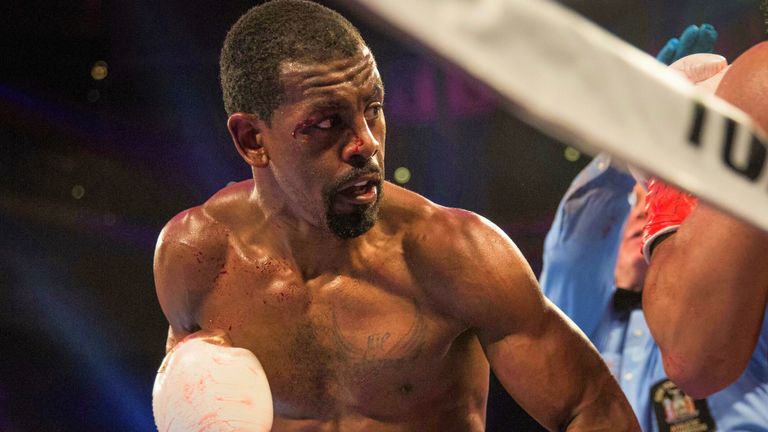 “I believe Jamie Moore and Nigel Travis are fantastic coaches and I want to reward them with winning a world title, so I fully intend on doing that with this fight against Jamel Herring.

“If I win the fight, I think it would go down as my best win.”

The American is making the third defence of his WBO title since being crowned as champion with a points win over Japan’s Masayuki Ito in 2019.

Canelo and Callum Smith 'AGREE to a blockbuster fight for December'