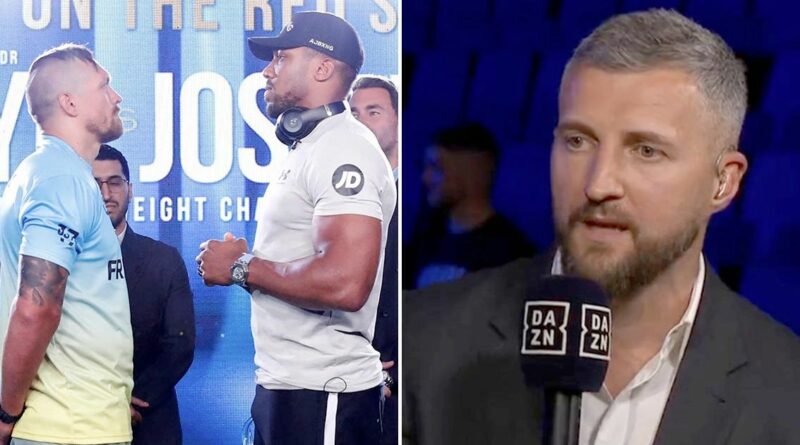 AJ will get his shot at revenge on August 20 when he steps into the ring with the Ukrainian for the second time following his defeat last September. He was totally outboxed in their first meeting at the Tottenham Hotspur Stadium in London.

And Usyk will be too much for him again in Saudi Arabia later this year, according to Froch. He told Betfred: “I think Anthony Joshua needs a brain transplant to beat Oleksandr Usyk. He’s got all the physical attributes but I don’t think he can beat him.

"It’s nothing against AJ but Usyk is that good, he’s brilliant. Look at his amateur career, look at his undisputed reign at cruiserweight and then look at what he did after that."

Froch also cited a lack of belief on Joshua's part following the second defeat of his 24-2 career. "When you’re negative and you feel like you can’t beat somebody then it’s very difficult to start beating them," he continued.

How do you see the fight going? Let us know in the comments section.

"I think Anthony Joshua hasn’t had belief ever since the Andy Ruiz loss. If he can do everything right and believe in himself then he may be able to get the win, but you have to say that he’s a massive underdog.”

Usyk has bulked up in recent months to further his transition from cruiserweight to heavyweight, while AJ axed his long-term trainer Robert McCracken earlier this year.

It's expected the winner of the bout for the WBA (Super), IBF, WBO and IBO heavyweight titles will go on to face Tyson Fury, who is yet to commit to his vow of retiring. 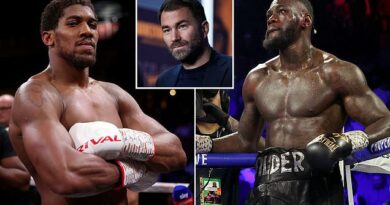 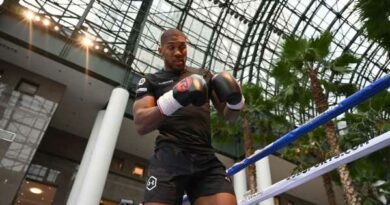