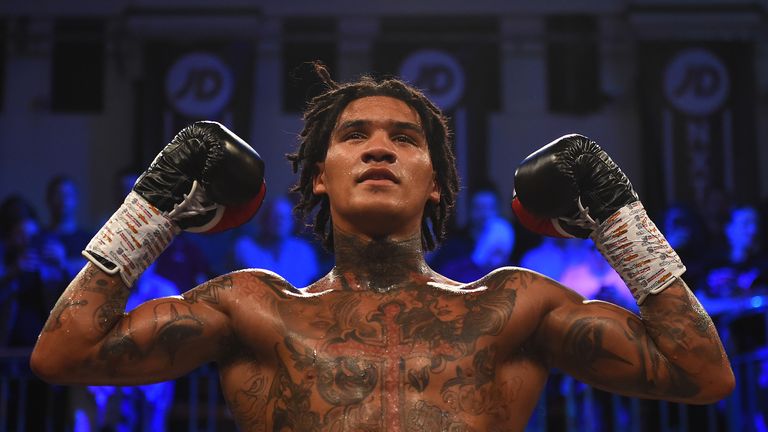 When Conor Benn decided to enter the family business he knew there would be lofty expectations, unfair comparison and wild speculation. But he never expected his famous father to follow him back into the ring, too.

?"If he's anything like his dad, you can throw him in at the deep-end and watch him succeed." – @StGeorgeGroves

Nigel Benn, the legend of British boxing, will fight for the first time in 23 years next month, aged 55. The legacy he left behind has always been his son Conor’s to continue but now, unexpectedly and for the first time, they are simultaneously professional fighters.

Conor Benn’s exciting progress continues on Saturday against Steven Jamoye, before Derek Chisora vs David Price and Regis Prograis vs Josh Taylor – live on Sky Sports Box Office – but he goes into battle with the less-than-ideal scenario of his father readying himself for a similar pursuit.

And Conor, 23, has been honest in that he would prefer that his father remains retired.

“It’s crazy but, as fighters, we have craziness,” he told Sky Sports. “He is in the best condition he’s ever been in. He has trained like a lunatic for as long as I can remember.

“He’s doing it for himself. Who am I to say no?

“I support him through his decision. 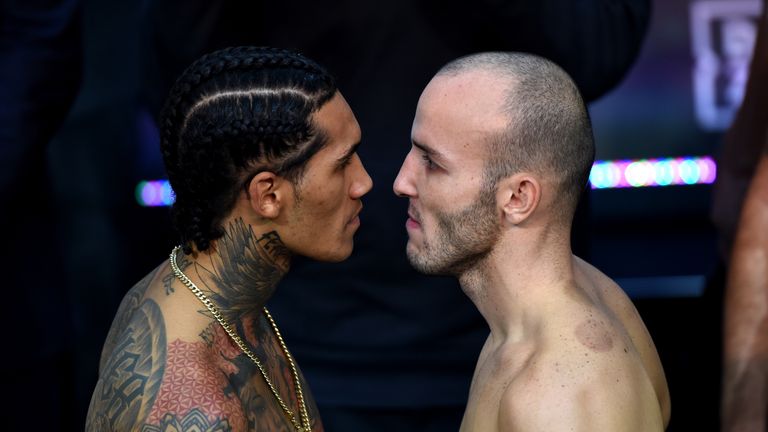 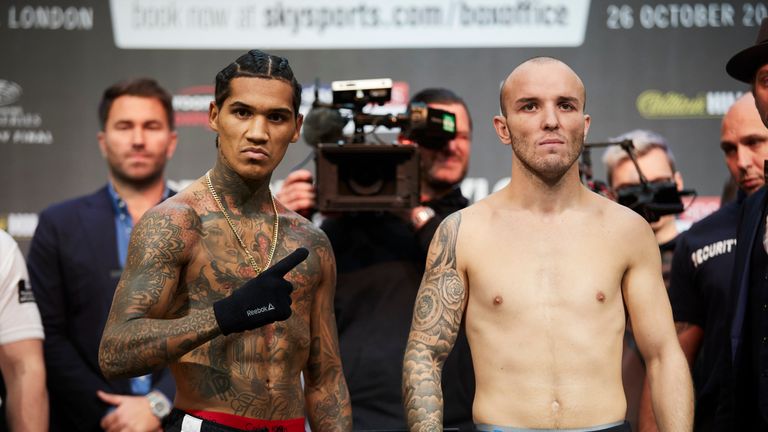 How might the concern over his father’s upcoming fight affect Conor, who has already got form for eschewing any discipline inside the ring in favour of an old-fashioned straightener?

Conor was born a month-and-a-half before his dad’s final fight, a defeat to Steve Collins. Now 23 years later, the Benns have lived in Australia, and re-entered the boxing game via young Conor and Nigel’s other son Harley.

Nigel’s opponent next month is Sakio Bika, who is 15 years younger and has had 23 fights since Nigel’s retirement in 1996.

Conor and his father have always been inside the gym together, and have notoriously been inside the ring together too, but never with both in serious preparations for a fight.

“It’s a bizarre situation,” promoter Eddie Hearn admitted. “But it’s inspiring for both of them. It’s good for Conor, and for his dad.”

George Groves knows the pressure is ramping up on Conor Benn, telling Sky Sports: “If he’s anything like his dad, you can throw him in at the deep-end and watch him succeed.”

Conor Benn is exciting. He may have plenty to learn inside the ring still but as regards to the game outside the ring, TV in particular, he’s mature beyond his years, he just totally gets it.

But it’s what he does in the ring that matters most and Matchroom are bringing him along nicely. It’s difficult to say how good he will become but he’s shown us comfortably enough ability to convince everyone of his potential.

Jamoye, younger brother of Stephane Jamoye, former European bantamweight champion and two-time world title challenger, has been around the block.

A former Belgian and BeNeLux super-lightweight champion, most of his wins have come in Belgium against mediocre opposition, but last time out he travelled to France and pulled off the biggest win of his career, beating the 17-0 home fighter Mehdi Mouhib by unanimous decision over 10.

He’s been to the UK once before, in July 2017 when he took on Jason Easton (9-0) in Glasgow and lost by ninth-round stoppage.

The boxing fights we want in 2019: Josh Warrington vs Oscar Valdez